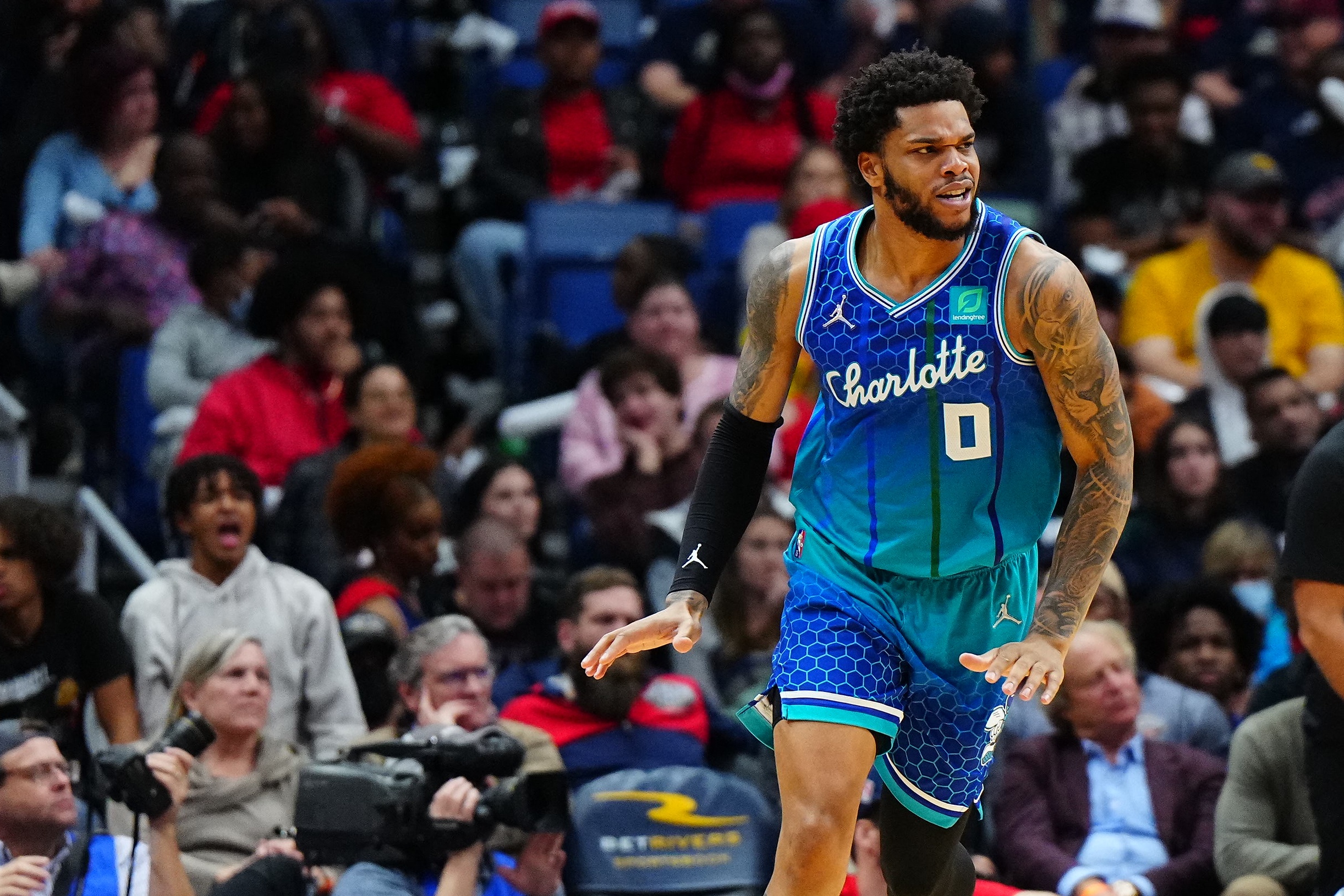 the eaves Miles Bridgesone of the stars of the Charlotte Hornets of the NBA, was arrested this week for a serious crime of violence against his wife, who posted photos on social networks with injuries to his face and body. In a statement issued on Friday, the Los Angeles (California) police department confirmed the player’s arrest on Wednesday and his release on $130,000 bail.

The forward was arrested for felony “intimate partner violence with injury” in an incident that occurred Monday in Los Angeles, the police report said. His wife, Mychelle Johnson, posted photos on Instagram in which she shows apparent injuries to her neck, ear, wrist and nose.

“I hate that it has come to this, but I can’t be quiet anymore,” Johnson wrote. “I have allowed someone destroy my home, abuse me in every possible way and traumatize our children for life”. 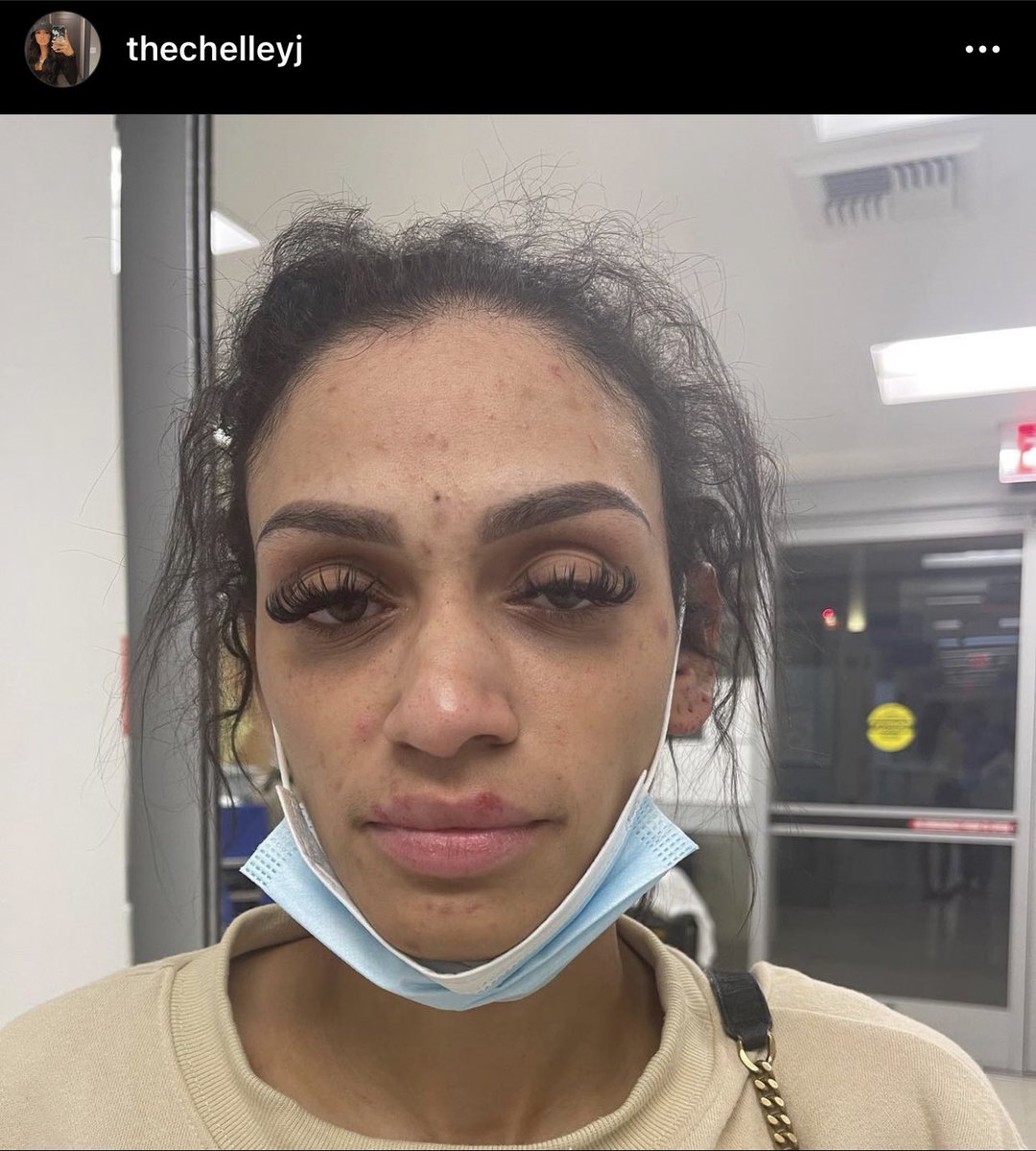 The arrest of Bridges, the Hornets’ leading scorer last season with an average of 20.2 points, occurred the same week that free agency opened, in which the forward was expected to receive big offers to continue in Charlotte. or sign for another franchise.

Both the NBA, through its spokesman Mike Bass, and the Hornets limited themselves to saying that they are gathering more information on the incident. “The Charlotte Hornets are aware of the situation involving Miles Bridges. We are in the process of gathering additional information. We have no further comment at this time,” the Michael Jordan-owned franchise said in a statement.

Bridges, 24, was chosen by the Hornets with the 12th pick in the 2018 Draft and is one of the great pillars of the team’s future, along with the talented point guard LaMelo Ball.

The injuries caused by the aggressions of Miles Bridges: 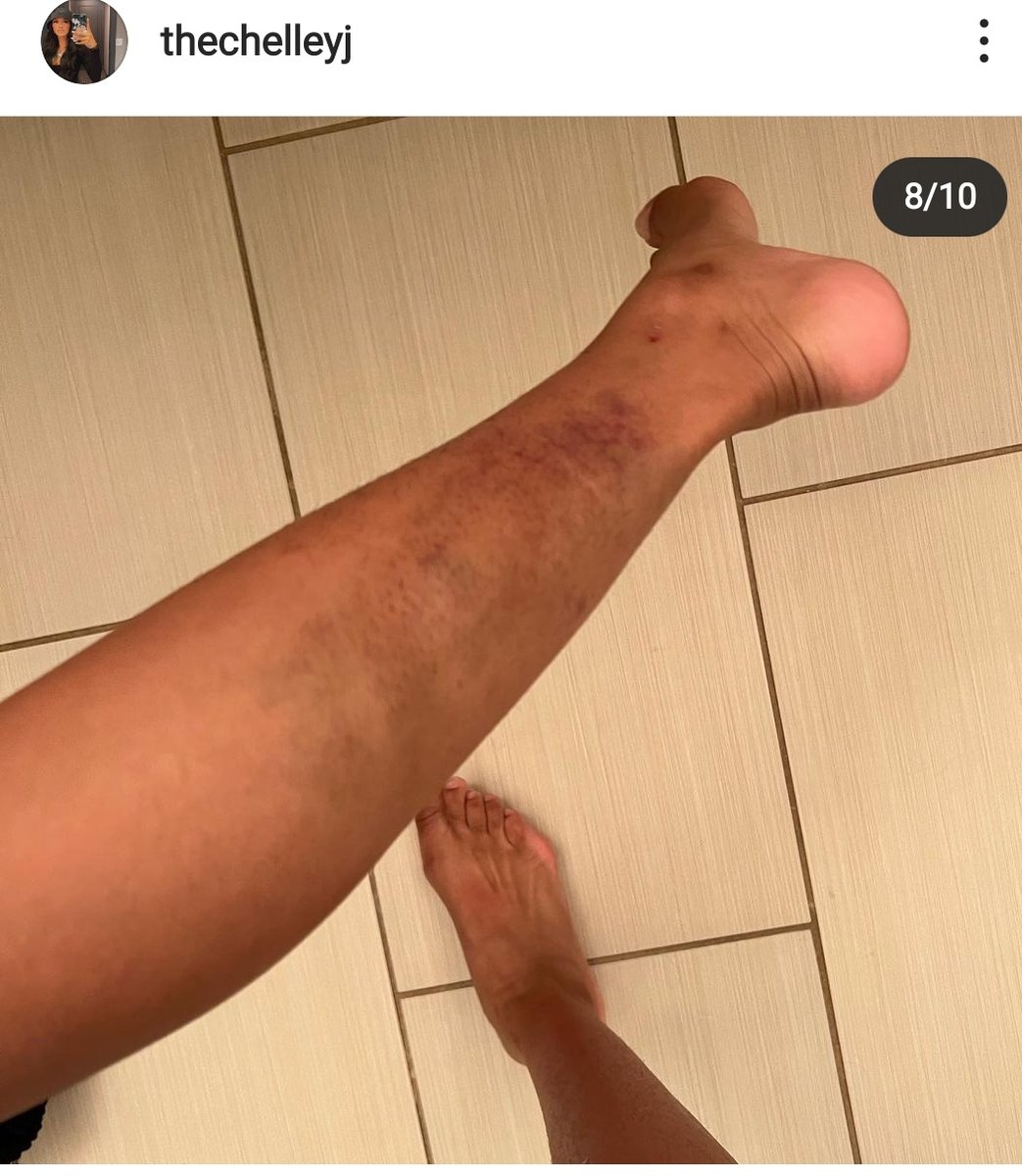 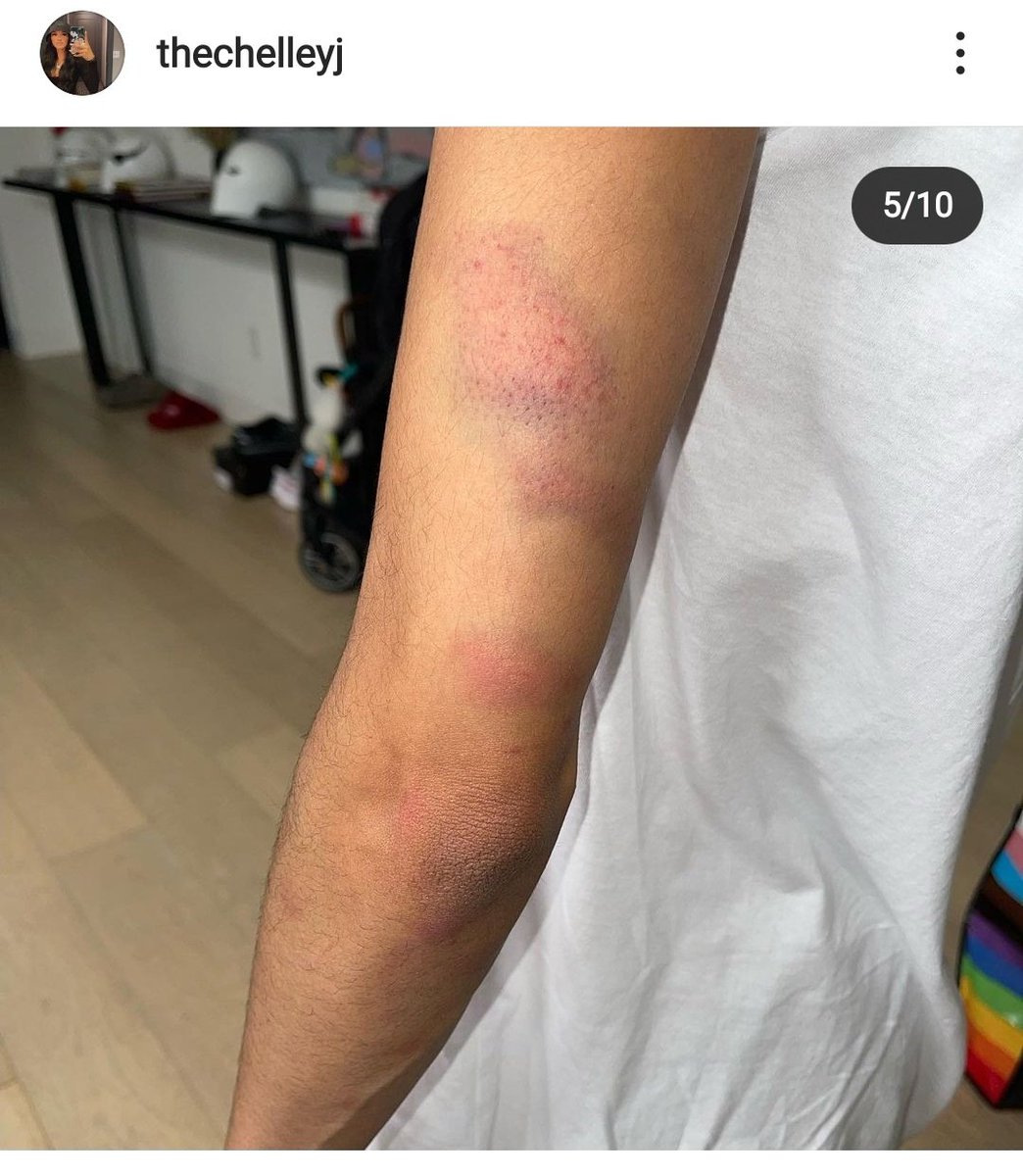 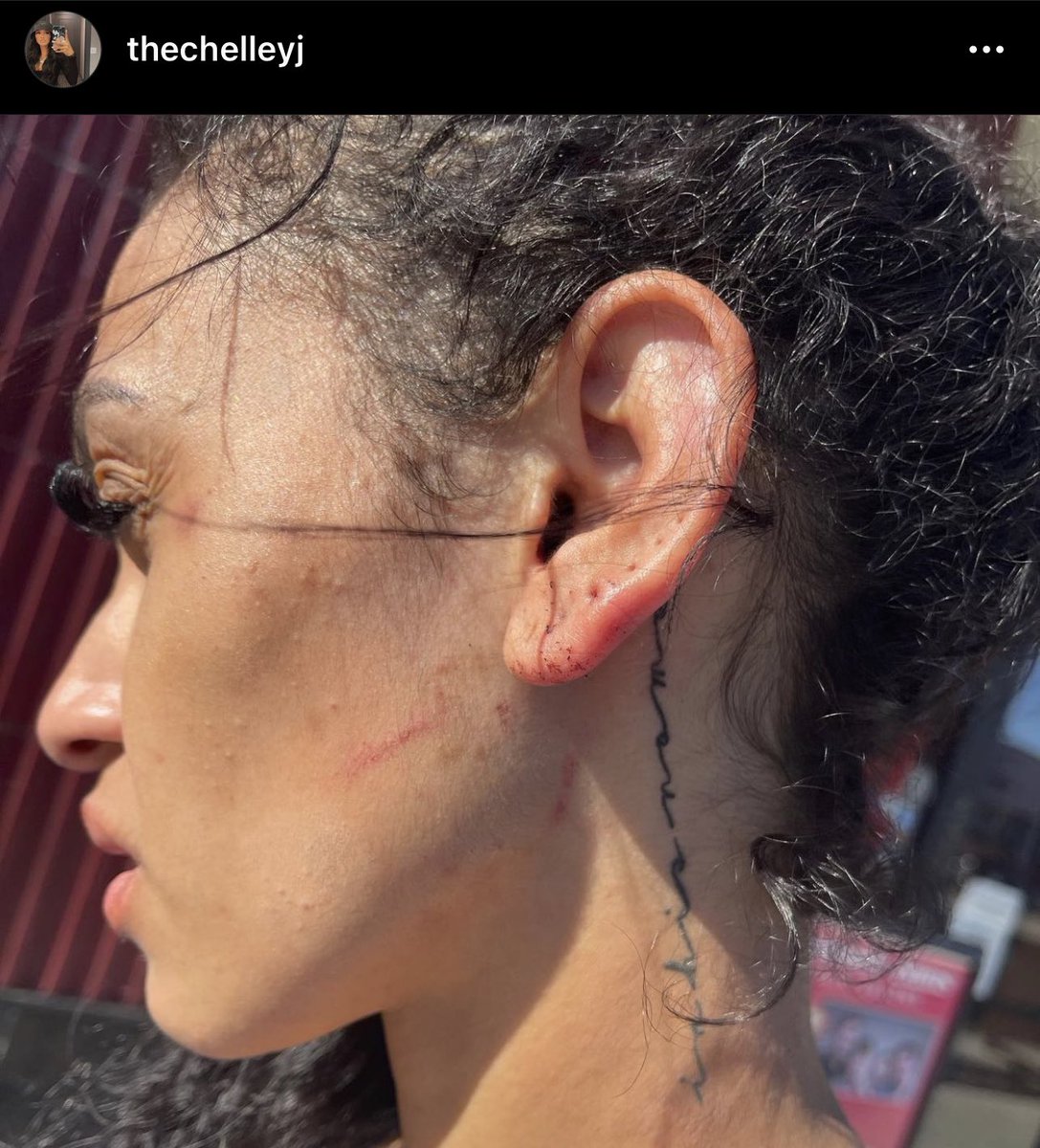 Nikola Jokic signed the biggest contract in NBA history: the fortune he will receive
Leandro Bolmaro was part of a mega trade for an NBA star and will leave Minnesota: what will be his next destination
Unexpected twist in the case of the athlete who was assaulted before a race: the complaint that exposed the truth

They arrested an NBA figure for brutally assaulting his wife