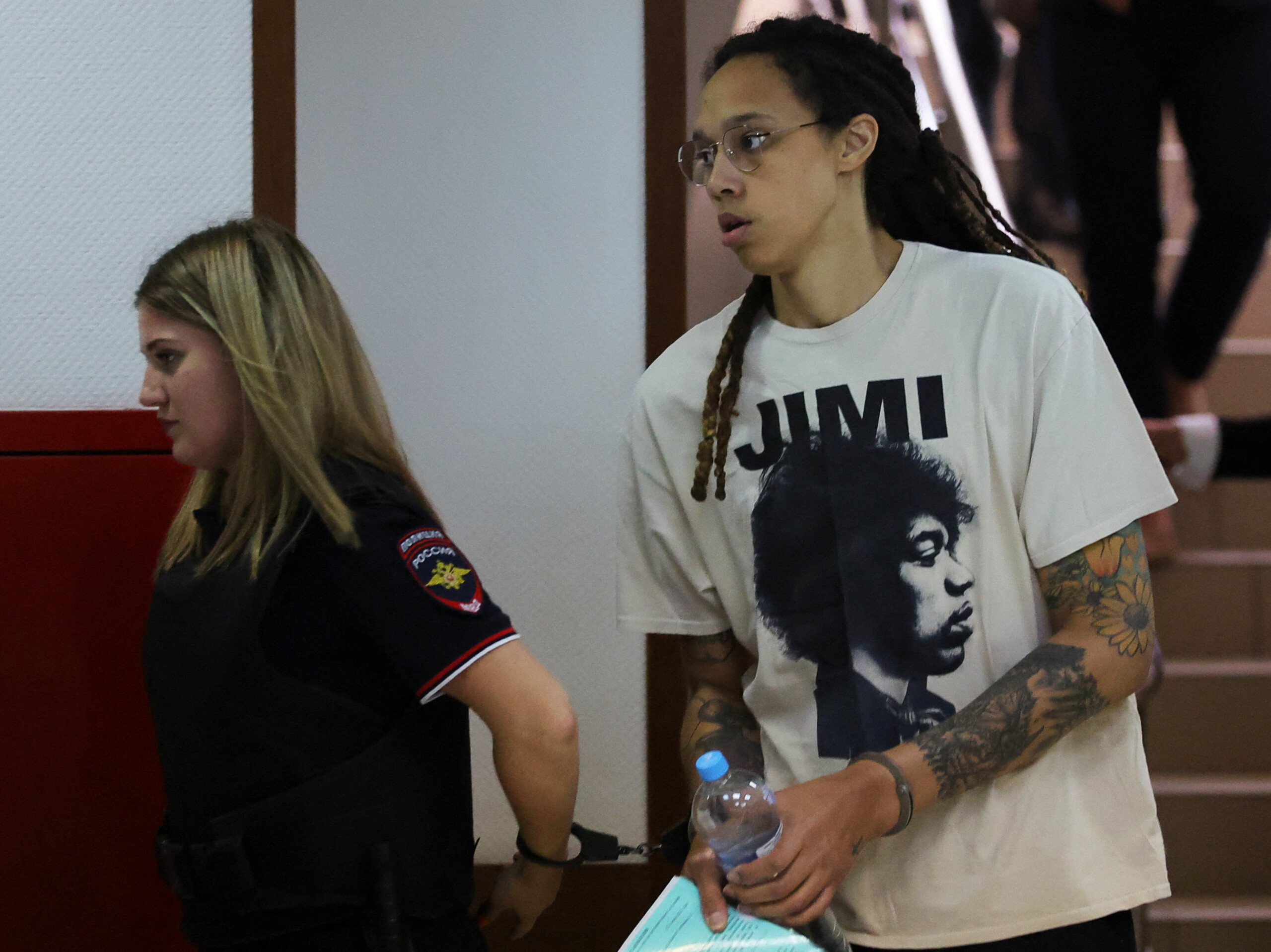 American basketball player Brittney Griner, who was arrested in March at Moscow’s Sheremetyevo airport and later charged with illegal possession of cannabis, is escorted before a court hearing in Khimki, outside Moscow, Russia on July 1. 2022. REUTERS/Evgenia Novozhenina

The American basketball player Brittney Griner, in preventive detention since February in Russia, is tried as of this Friday.

The first court hearing will be around noon on Friday, Moscow time, according to a spokesman for the Khimki Court, in the capital region, to local media.

In addition, the court extended for a period of six months, until December 20, the precautionary measure against the double Olympic champion.

Griner, a player for UGMK Yekaterinburg, was detained on 17 February at Sheremetyevo airport in Moscow, as customs officials found cannabis oil in her bags.

Next, the basketball player, who maintains her innocence, was arrested for drug smugglingdetention that Washington considers unjustified.

The pivot, who has played for the Russian team since 2015, can be sentenced to 10 years in jailsince in Russia it is prohibited by law to enter the country with cannabis. 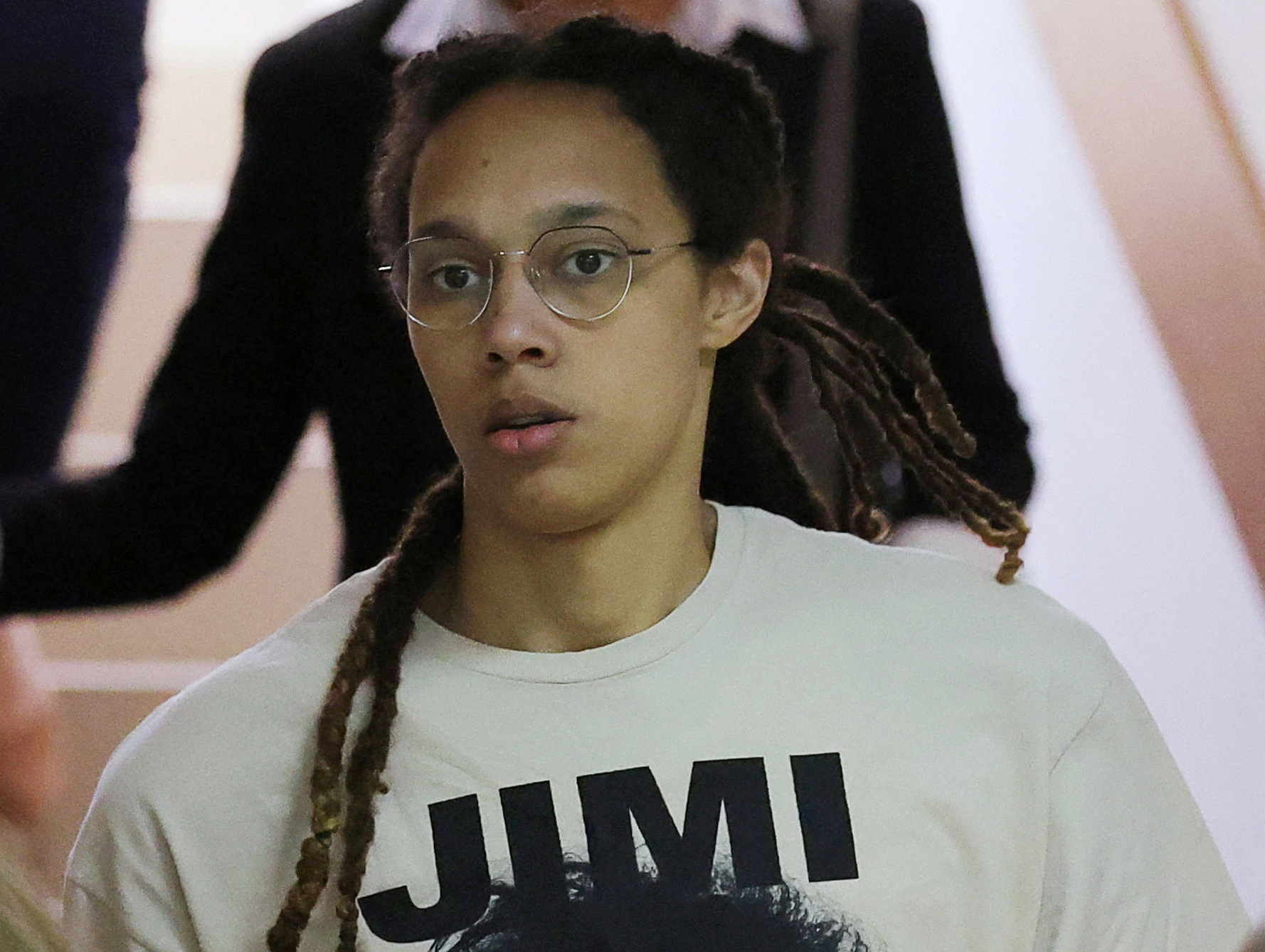 Recently, the Kremlin spokesman, Dmitry Peskov, denied that the imprisoned basketball player is a hostage of the Russian judicial system.

“We can’t call her a hostage. He broke Russian law. Now they are criminally persecuting her”, Peskov said in an interview with an American channel.

He recalled that Griner was arrested for “the attempt to introduce prohibited substances into the country”.

“She is being prosecuted under Russian law. Not only in Russia there are such severe laws in this field. There are many countries where drugs cannot be brought. That is prosecuted by law. And we can’t do anything,” she added.

The basketball player’s family has addressed the US president, Joe Biden, to achieve Griner’s releasewhile both the WNBA and the NBA have also turned to demand his release. 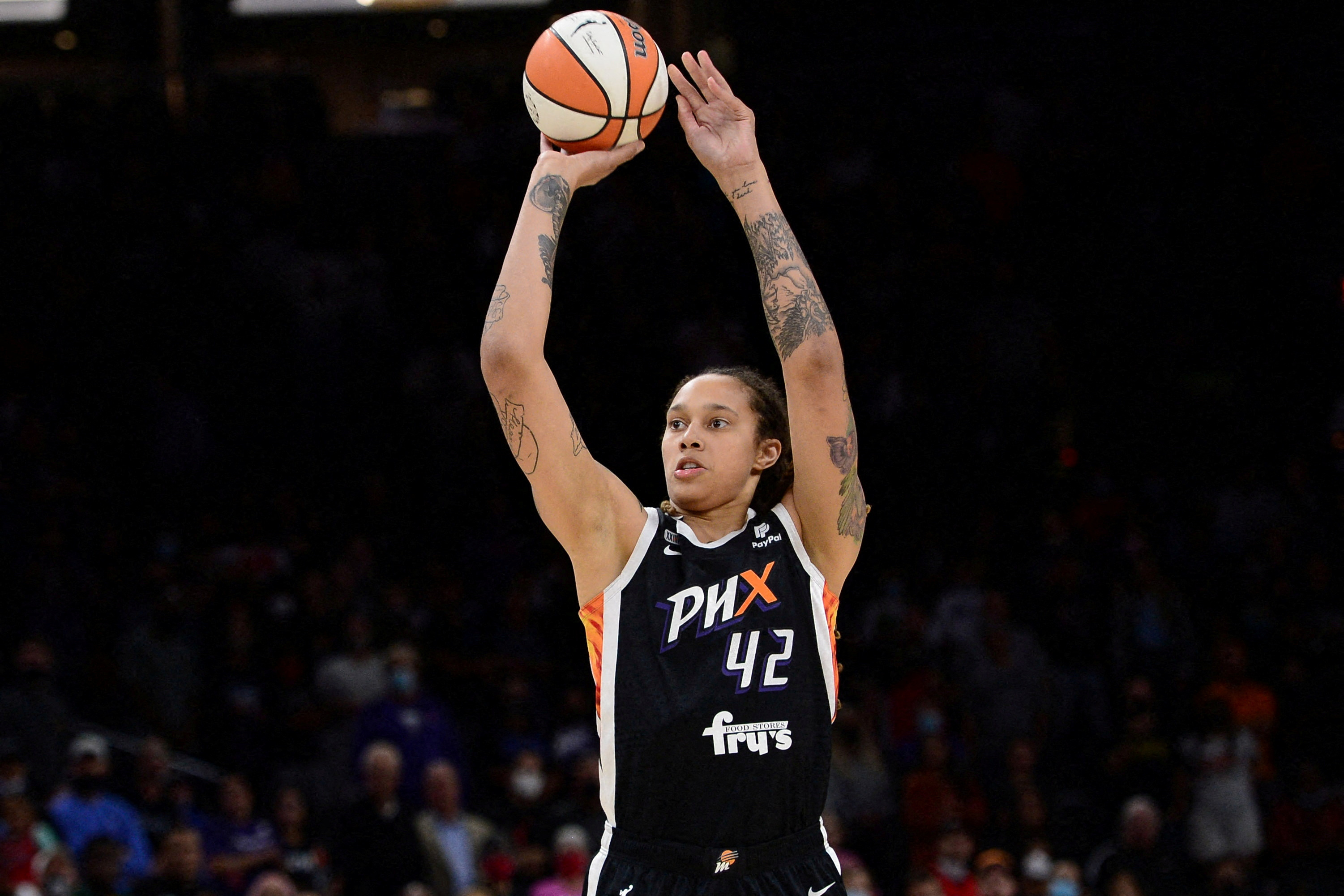 At the time, Russian media reported that Russia and the United States were negotiating the exchange of Griner for the Russian arms dealer. Victor Butknown as the “merchant of death” and serving a sentence in an American prison.

The UGMK, trained by the Spanish Miguel Méndez, Spanish coach since 2021, has not made any public statement in this regard. 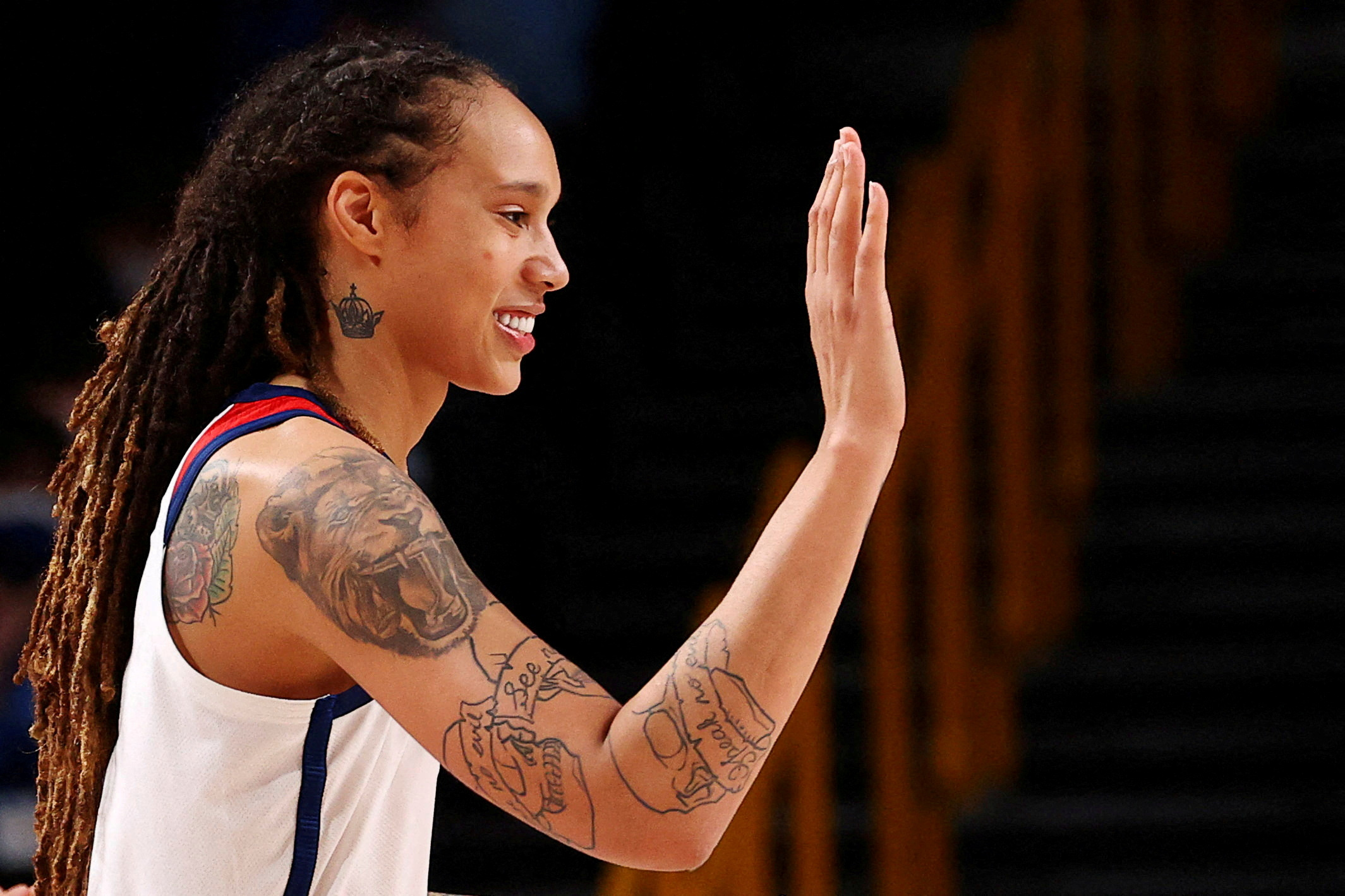 FILE PHOTO: Brittney Griner of the United States congratulates a teammate during their women’s basketball gold medal match against Japan at the Tokyo 2020 Summer Olympics at the Saitama Super Arena in Saitama, Japan, on August 8, 2021. Photo taken on August 8, 2021. REUTERS/Brian Snyder

Like other American players, Griner took advantage of the months when there is no WNBA competition to play in Europe, where she has a salary of more than a million dollars, four times more than the maximum in the United States.

The former US ambassador to the UN, Bill Richardson, negotiates the exchange of the 31-year-old player, double world and Olympic champion with his country.

Russia and the US recently exchanged the American student Trevor Reedsentenced to nine years in prison for resisting arrest, by the Russian pilot Konstantin Yaroshenko, sentenced in the US to 20 years for drug smuggling.

Russia extends pre-trial detention for US WNBA star Brittney Griner by six months
Two months after the arrest in Russia of an American basketball player, her case remains a mystery
Pope Francis criticized the United Nations: “It does not have the power to stop a war”

The trial begins in Russia against the American basketball star Brittney Griner, in preventive detention since February