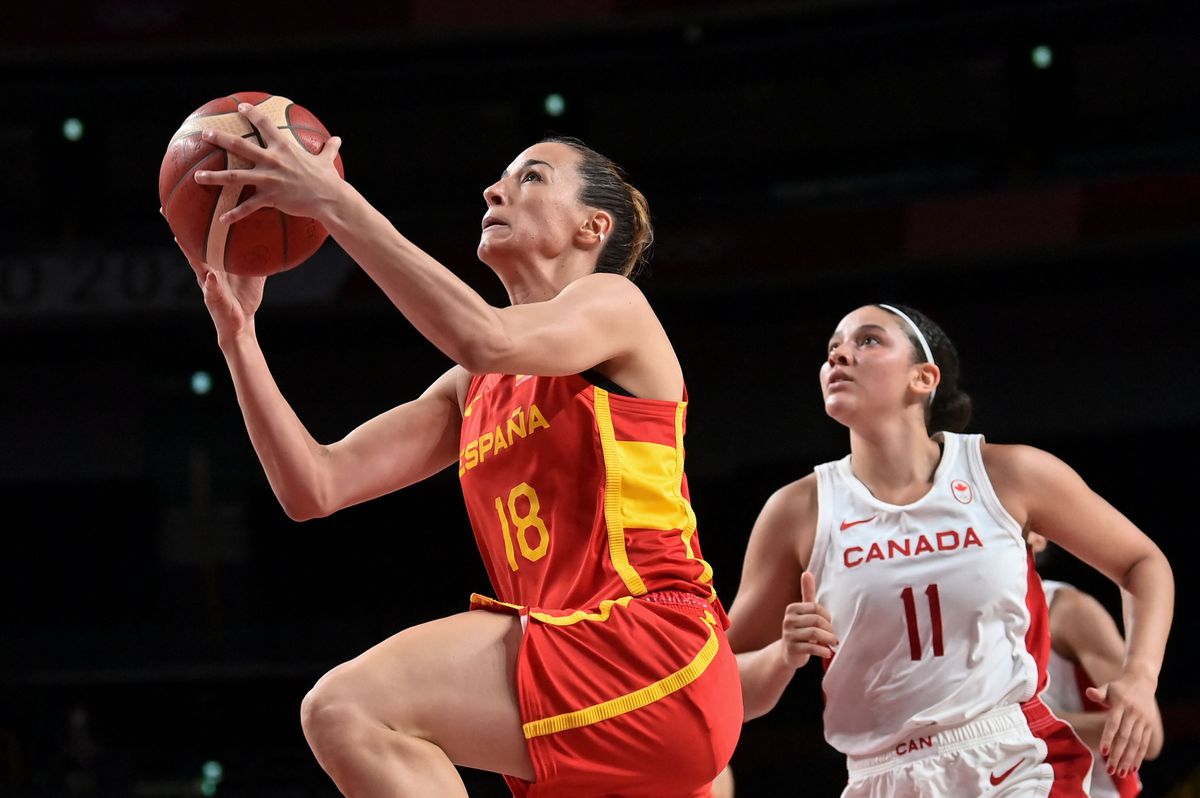 Ndour, Casas, Ouviña, Cazorla and Torrens form the nucleus of the team that in the first leg of the Games has recovered from its disappointing passage through the Eurobasket. His victory against Canada (66-76) culminated the perfect path in the first phase. He won the three games he played and consolidated his game, despite some gaps and details that must be improved to have more options in what awaits him from the quarterfinals. The leadership of group A allows him to avoid the United States at that junction. The premise was fundamental because the Americans maintain an unprecedented hegemony, far superior to that of the men’s team.

The United States women’s team does not lose a game At the olympic games since he was defeated by the Unified Team team on August 5, 1992. In Tokyo he is on his way to his seventh consecutive gold medal. Any other team aiming to compete in the semifinals must at all costs avoid meeting the United States first. Spain has succeeded. The first position of the group will also prevent him, probably, crossing with Belgium, another formidable rival. The draw for the quarterfinals will be held this Monday when the last day concludes.

The 29 assists that the Spanish team added reflect their excellent associative game. The circulation of the ball, with Ouviña in command for many minutes, and the success in the last passes allowed him to get many easy baskets and compensate for his bad start in the triples. Ouviña and Casas gave great dynamism to the Spanish game with steals, assists, quick transitions often. Spain came to dominate by 20 points (36-56). In the next six minutes, his pájara paid. He only added four points and Canada was six points (54-60). Alba Torrens assumed responsibility in the Spanish attack at that time and the gap widened again.

Queralt Casas, who added 8 points and 5 assists in 17 minutes, surprised in the mixed zone, where the press awaited him. The 28-year-old player from Girona could not help crying while answering questions from journalists. “The other day I didn’t play for a minute. I have taken the tension off. And now I can’t stop crying, ”he explained. “For me it is a dream to be here.” Alba Torrens placeholder image He added: “Queralt played a great game and that is the important thing. There you can see the strength of the team ”. Casas played eight minutes in the first match against Korea and remained on the bench for the entire match against Serbia. The Valencia player, designated the best in the League in the 2019-2020 season, has averaged 28 minutes, 9 points, 4 rebounds and 2.5 assists last season with her team, second in the League and Eurocup champion, the second European club competition.