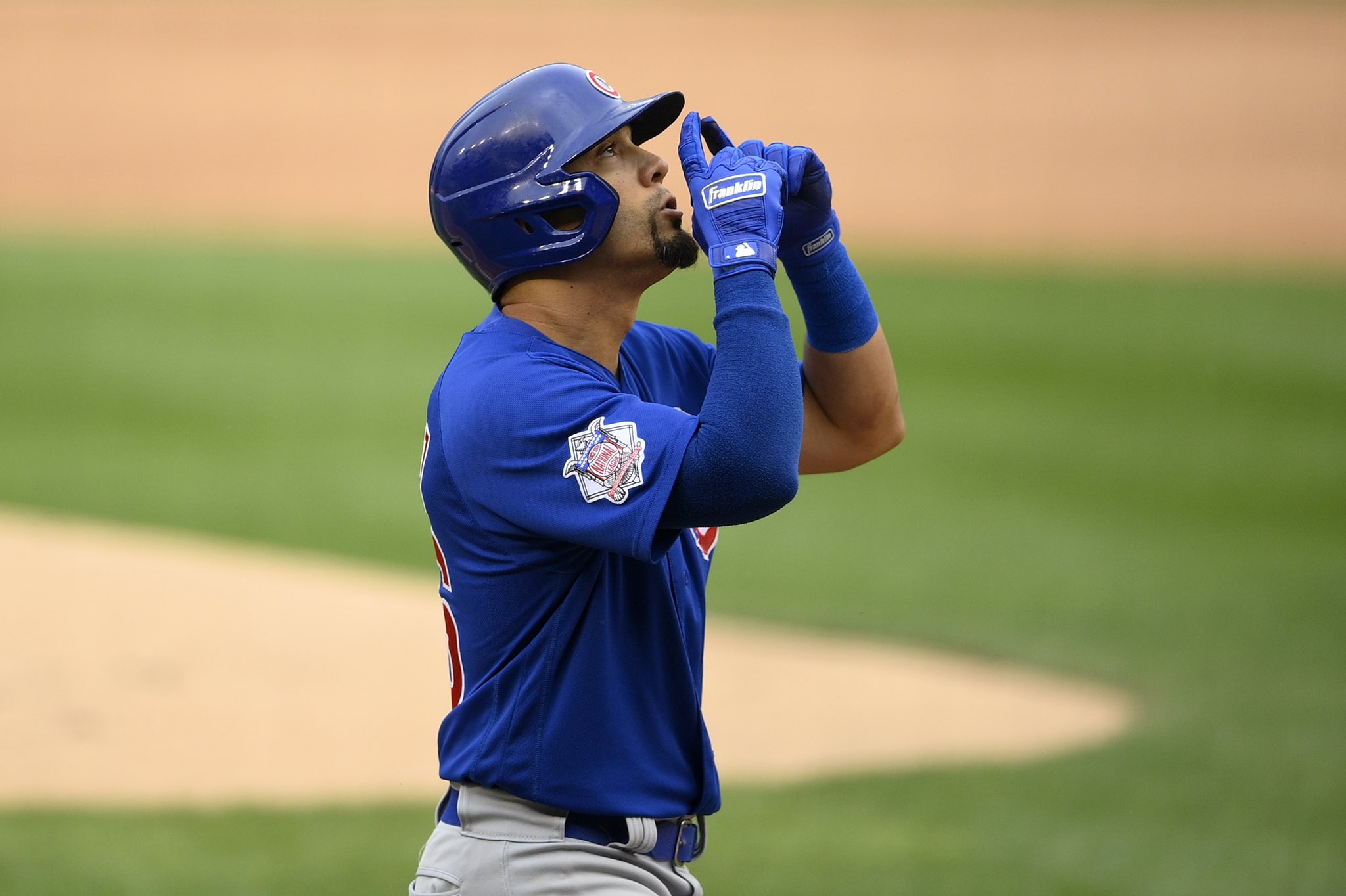 The Venezuelan outfielder of the Chicago Cubs Rafael “Balita” Ortega connected three home runs on the day corresponding to the MLB.

On Sunday the Chicago team was measured Cubs and the Washington Nationals, where the Venezuelan made history Rafael Ortega hitting three home runs.

At the top of the first inning Ortega hit the first bombshell that shot through right field to put the Cubs up 1-0.

At the top of the sixth inning, the Nationals won 4-1 and with a runner on board, Rafael hit the second homer of the day that went through right field, to place the score 4-3 in favor of the capital.

In the bottom of the eighth inning with the Nations leading 5-3 and with a running back on board, Balita hit the third hit of the game that came out of right field, to equalize the actions 5-5.

Although the Cubs finally fell to the Nationals 6-5, Ortega with 4 hits, including his three homers, drove in 5 runs with 3 runs scored.

According to information provided by Antonio José Torres, Balita Ortega became the 11th Venezuelan to hit three home runs in a challenge and joined the following group:

Players with a 3-HR game before hitting 10 career home runs, AND their team lost that game: