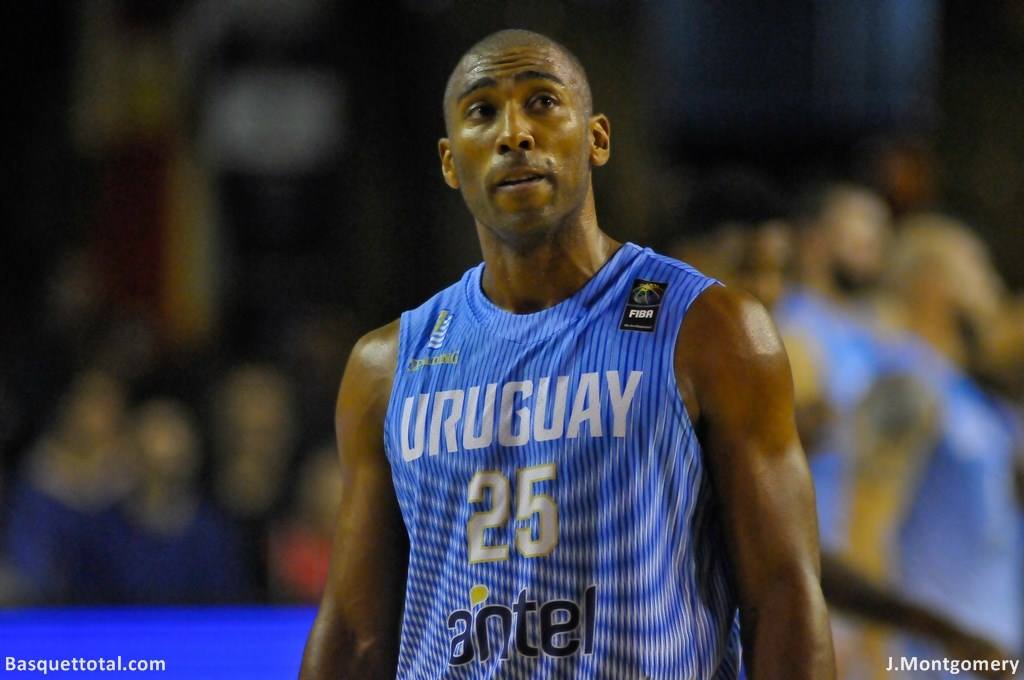 Every time our selection has a competition, the biggest wish is that Jayson Granger can wear light blue. In this opportunity it may be given, the player will defend Uruguay in the Pre-Olympic and prior to the start of the tournament we will chat with him.

Jayson began by expressing his first feelings of his arrival in the country: “I feel good, happy to be and play for the national team once again. The last two weeks I was a bit stopped as the competition ended, there were celebrations, moving and so on, but I’m fine. I see the guys working phenomenally, some of us joined very recently, there is very little time and you have to adapt quickly because the tournament starts very early. Mentally we are fine and we are going to do a good job ”.

In Germany he played in many opportunities of double base or guard. On whether this is an advantage when coming to the national team, he said: “In modern basketball there is no longer a point guard, a guard and a” 3. ” Today we play with many ball creators and we have many on the outside line, either “Fiti” (Fitipaldo), Parodi or me, and we can play all three together. I see this as an advantage that we have and we must take advantage of when handling the ball, creating situations for ourselves and the rest of the teammates ”.

Granger knows perfectly the level at which Uruguay is going to play and talked about what the celestial must do to be competitive: “The main thing is to be focused and want to defend, because if we don’t they can hit us. If we are solid in defense, we do not make mistakes and we are able to score easy points of counterattack, we can fight it ”.

Agustin Ubal is the Uruguayan “gem” and is traveling a path similar to the one he had to travel: “I sent him a message of congratulations after his debut with the national team but I don’t know him personally. It is true that he is doing the path that I did years ago, he left as a child to fulfill his dream and is in a privileged place to grow. He is a player with a lot of class, talent and the limit is going to be him. He is standing out at an early age and the advice I can give him is to be patient, because it is a long process and the difficult thing is not to get there but to stay. Have patience, be humble and keep working that these three keys will make you reach the top ”.

On his future he expressed: “I don’t think I’ll move to Lithuania, it’s very cold (laughs). Thank God I have several Euroleague offers this year, after having been injured for two years. There are very interesting offers of Play off and Final Four teams, we are analyzing the situation these weeks. Now I am focused on having a good tournament with the national team “. In addition, he spoke about the arrival of Luciano Parodi to German basketball, where Granger was a champion very recently: “The news of“ Lucho ”(Parodi) is a barbaric joy, I had been saying for years that he is the type of player who has to make the leap to Europe. He is a very talented and classy player who has been improving year after year and going to the German league as his first European experience will be very good for him. He is going to a very beautiful city and to a team that is on the rise. It’s a nice opportunity to start making a name for yourself in Europe. “

Jayson was a father very recently and told what it is like to combine family life with that of an elite athlete: “It is very sacrificed. My son was born in May in plenary sessions, Play off and I had to go visit him for a day and a half, then I had to go back. Being away from your family is not easy, I was only three days when I finished the season with my wife and children. The sacrifice of an elite athlete is very great, but I am lucky that my wife supports me, my family supports me and we are shooting in the best possible way. Now I am away for a few days and then I will be able to enjoy them in the summer in Spain ”.