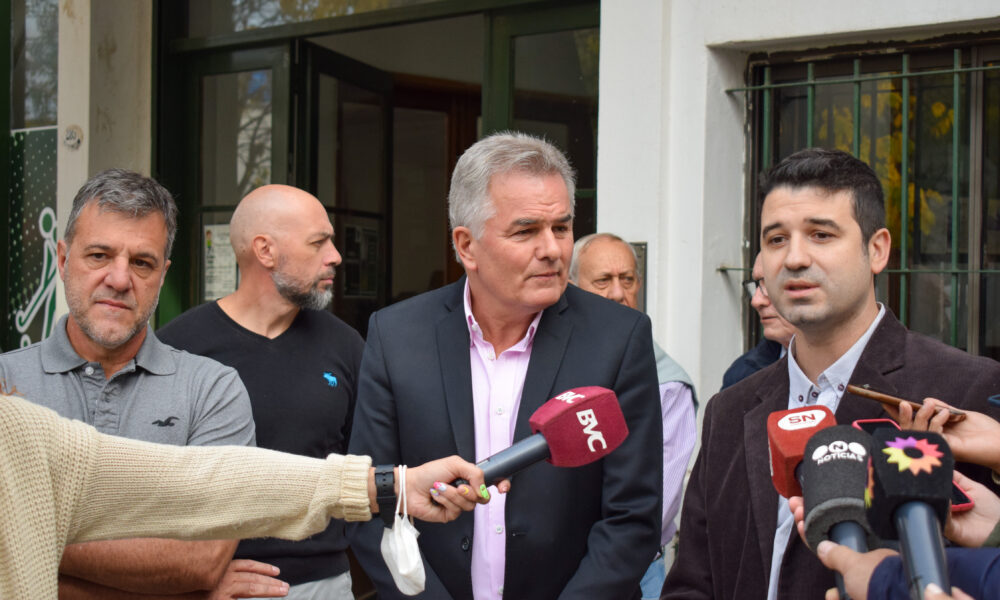 “The Basketball Route” is a reality in our city. After several months of tireless work, the first station of the project located in the Club Pacífico, the oldest in Bahía Blanca, was presented.

With the purpose of to learn about the global history of basketball, its achievements, legends, characters, anecdotes and unique moments of its own, connecting the 22 clubs in the city and emblematic places, La Ruta del Básquet seeks to promote the city of Bahia and basketball. 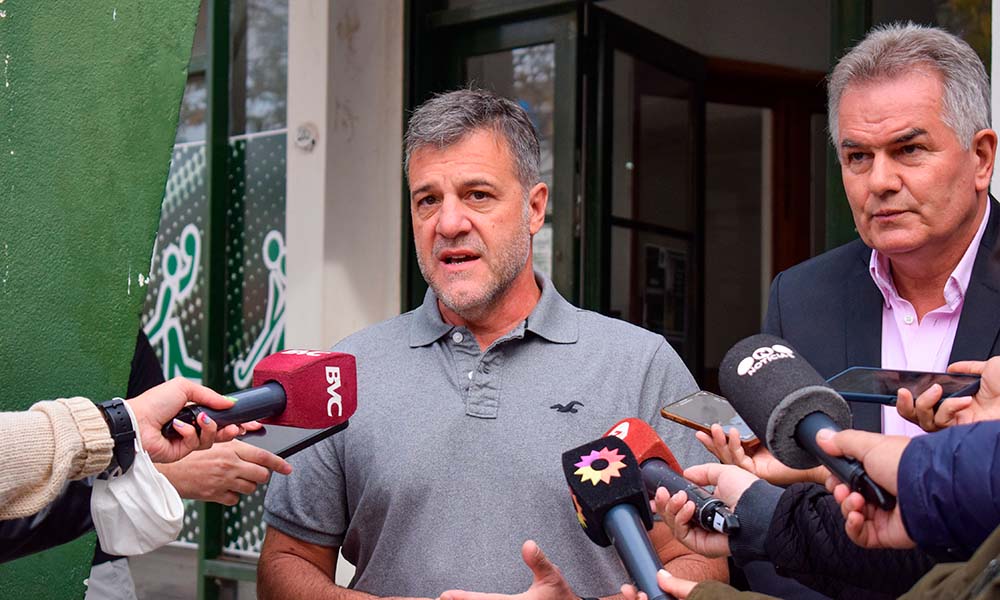 Through QR codes, each club will have a plaque at its entrance that takes you to an introductory video. Within the facilities you will be able to see the different stations, which can also be seen by video through a QR, referring to the different characters and historical moments of each institution.

Present at the event were Bruno Altieri, ideator and creator of the project, Marcelo Pallotti, president of the ABB, and the city’s mayor, Héctor Gay. In addition to having basketball personalities, leaders and relatives.

“It is a very important element to revalidate Bahía Blanca as Capital of Basketball. Because in addition to being legal, you have to pay it every day. And one way is to recreate the entire illustrious history, because it is based on that history that the future is formed” pointed out Hector Gay. 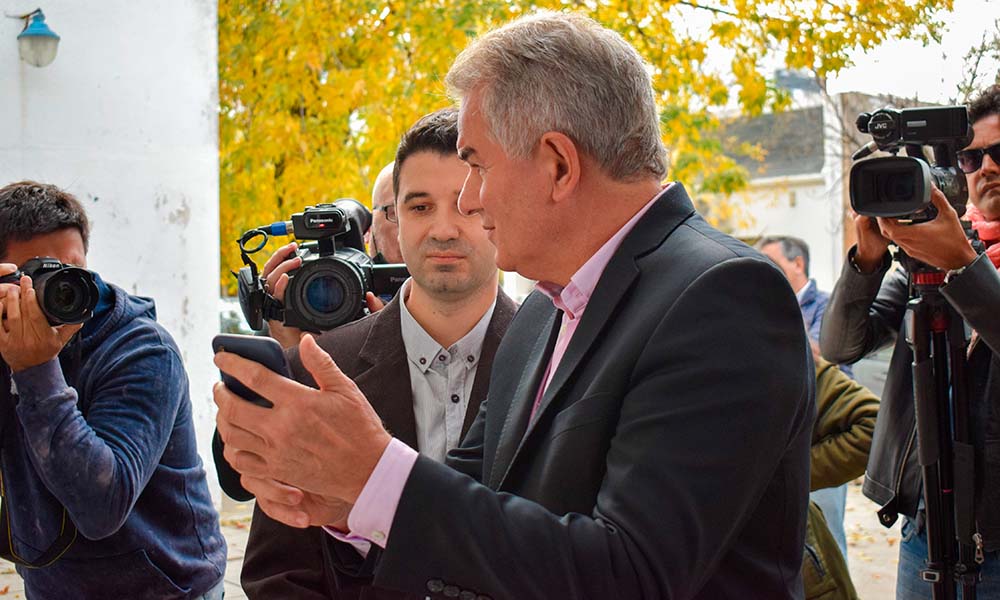 “Is a draft very good and it makes me happy that it starts up. But more things will come, like the Plaza del Básquet that will come at any moment. It is something we owe to the city. A thematic square in front of the Association that recognizes the emblems of our basketball “adds the mayor.

The work was carried out by Bruno Altieri, accompanied by the press team and ABB leaders, Leandro Rodriguez, Alejandro Guedes. The data archive of Roberto Seibane, the contributions of Daniel Allende, Paquito Alvarez and Juan Garcia, the collaboration of Juan Carlos Meschini in the voice and the accompaniment of the Municipality of Bahia Blanca. 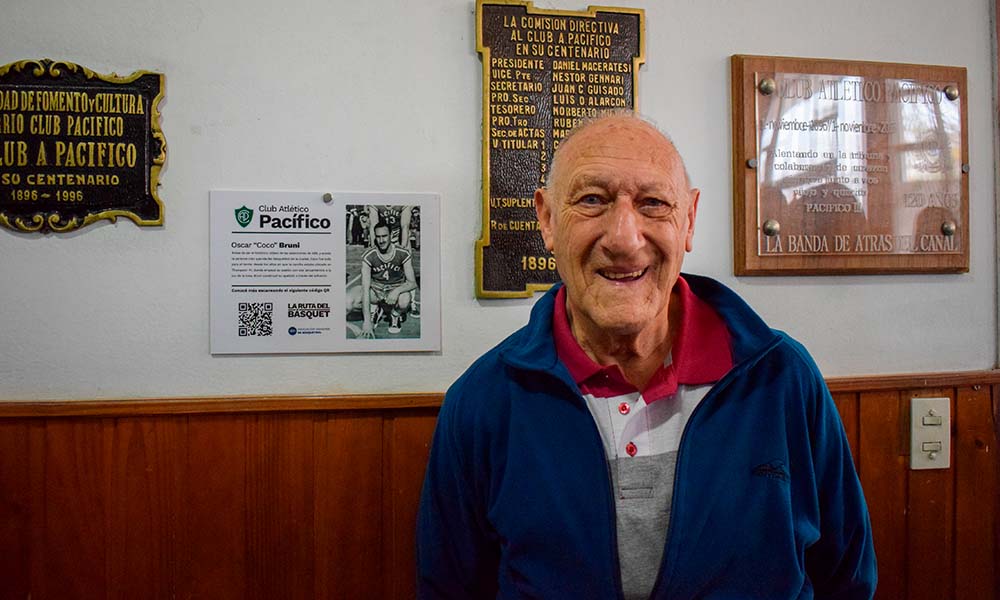 Coco Bruni, symbol of the Pacific, next to his badge.

The next station is soon to be seen, ready to show one more story. Slowly but surely, The Basketball Route begins its journey.