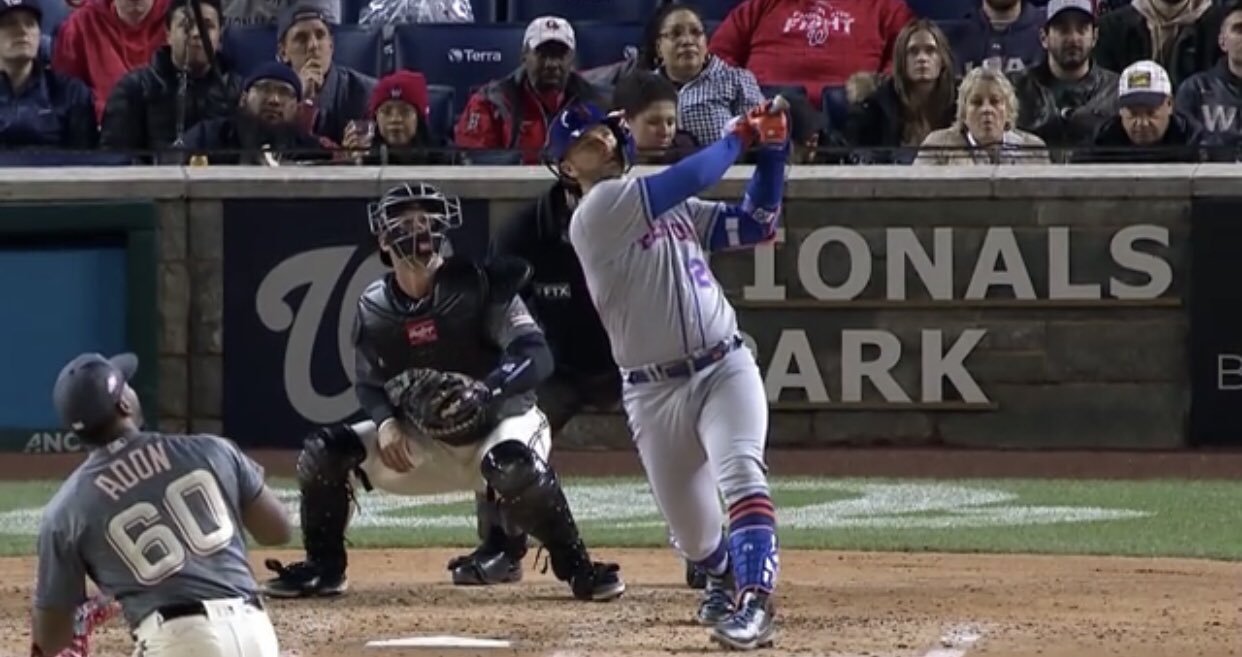 New York Mets player Pete Alonso hit the first Grand Slam of the 2022 season this Saturday and the first in his Major League – MLB career.

Peter Alonsowho is one of the most feared batsmen of all Big leagues, did not yet have a home run with loaded bases in his career and this Saturday, in the third game of the 2022 season, he shook his first Grand Slam, which is number #1 in this nascent campaign of the best baseball in the world.

Through the New York Mets and Washington Nationals game, Alonso somehow got even with the Opening Day hit and did so by hitting a superb home run to put his team ahead 4-0. That hit was the fourth hit in three games for “El Oso” so far in the 2022 MLB campaign.

The game reached the fifth inning 0-0 and the scoreboard was opened thanks to that shot from Alonso, who has a first night in his career that is entering his fourth season in the MLB.

The pitcher who suffered from the power of the last Home Run Derby winner was Joan Adon, who sinned by leaving a four-seam fastball in Alonso’s power zone and Alonso deposited it in left field.