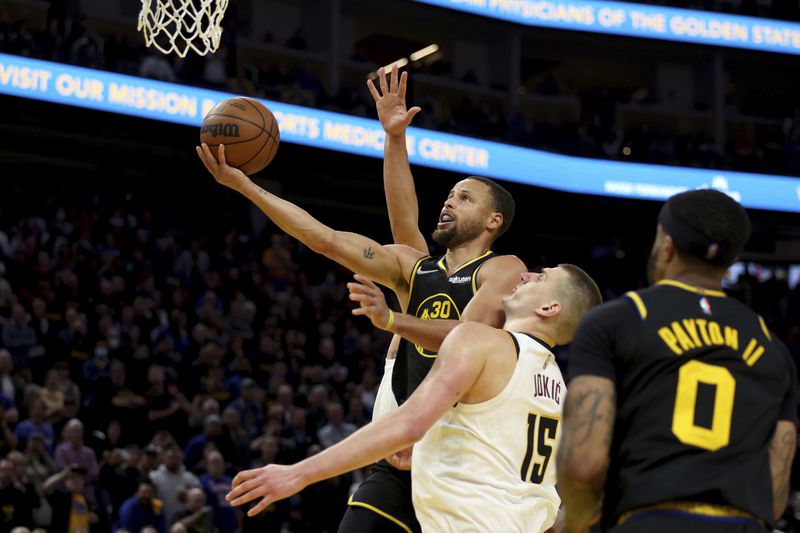 There is less and less to know if Antetokounmpo and company will manage to keep the ring of NBA champions or if another franchise manages to touch the sky of world basketball. With the conference semifinals already defined, only eight teams are still alive, with the favorites being the Celtics and Warriors.

But not only those from San Francisco and Boston have shown a champion level. Miami Heat eliminated Atlanta with a defense masterclasswhile the Phoenix Suns hesitated in their series against the Pelicans, but are determined to regain the rhythm that left them as the team with the best balance in the regular season.

The Arizona team doesn’t have another chance, it’s now or never. With a group that already knows what it’s like to reach the NBA finals (they fell last year to the Bucks), this season seems to be the great chance to get his first ring. But it won’t be easy.

First for the doubts that left against the Pelicans and because now they will have to face Doncic and company. A complicated series for those led by Monty Williams, who have Devin Booker touched, but who trust Chris Paul to lead the ship. The Mavs will try to knock out the best team of the regular season.

A duel that can be defined as experience against youth. On the one hand a team that has walked through the most important instances of the NBA in the last ten years and on the other a squad that has just taken its first steps, but that already dazzles.

And the Warriors run ahead. The image that those from San Francisco left in the first round leaves them as favorites for this series and for the ring. With Curry in beast mode, Thompson back and Jordan Poole having a real blast, the three-time NBA winners look set for another dream year.

Although Memphis wants to raise its voice. After a regular season where they played in showtime, the bears have suffered the rub of the playoffs. But it’s too early to rule them out. With Morant lit, anything can happen.

The key to these semifinals, without a doubt. The current champions against a historic team that wants to celebrate again after 14 years of drought (before that, another 28). The Bucks and Celtics are serious title contenders, so the key is almost an early finish in the East.

An encounter that has many juicy factors. The first will be seeing Giannis Antetokounmpo against one of the best defenses in the league. We will have to see how the Greek does it and if he has to risk with his outside shot, the great debt that it maintains. In addition, Middelton’s loss due to injury will force the two-time MVP to have to lead his team almost completely.

Boston for its part already dreams of the ring. After a series where they swept the Nets; Tatum, Brown and Smart seem ready to take the Celtics back to the top of the NBA. A debt that these players have had to carry for many years. Maturity, they already seem to have it.

The Heat are one of those teams of pure chemistry and good management. Without extraordinary signings, those from Florida have been able to form a team that competes and leaves everything on the pitch. Proof of that is the 2020 final and the first place in the East that they achieved this year. In the first round they destroyed Atlanta with a movie defense. Now the 76ers want to do the same.

A worry that goes around in those of Philadelphia, and it is that without Embiid (product of a concussion) the whole city must wait for what James Harden does. La Barba has to be the guide of a team that once again relives the loss of his great figure in the final instances.

The conference semifinals are already defined: Celtics and Warriors the favorites to be champions in the NBA