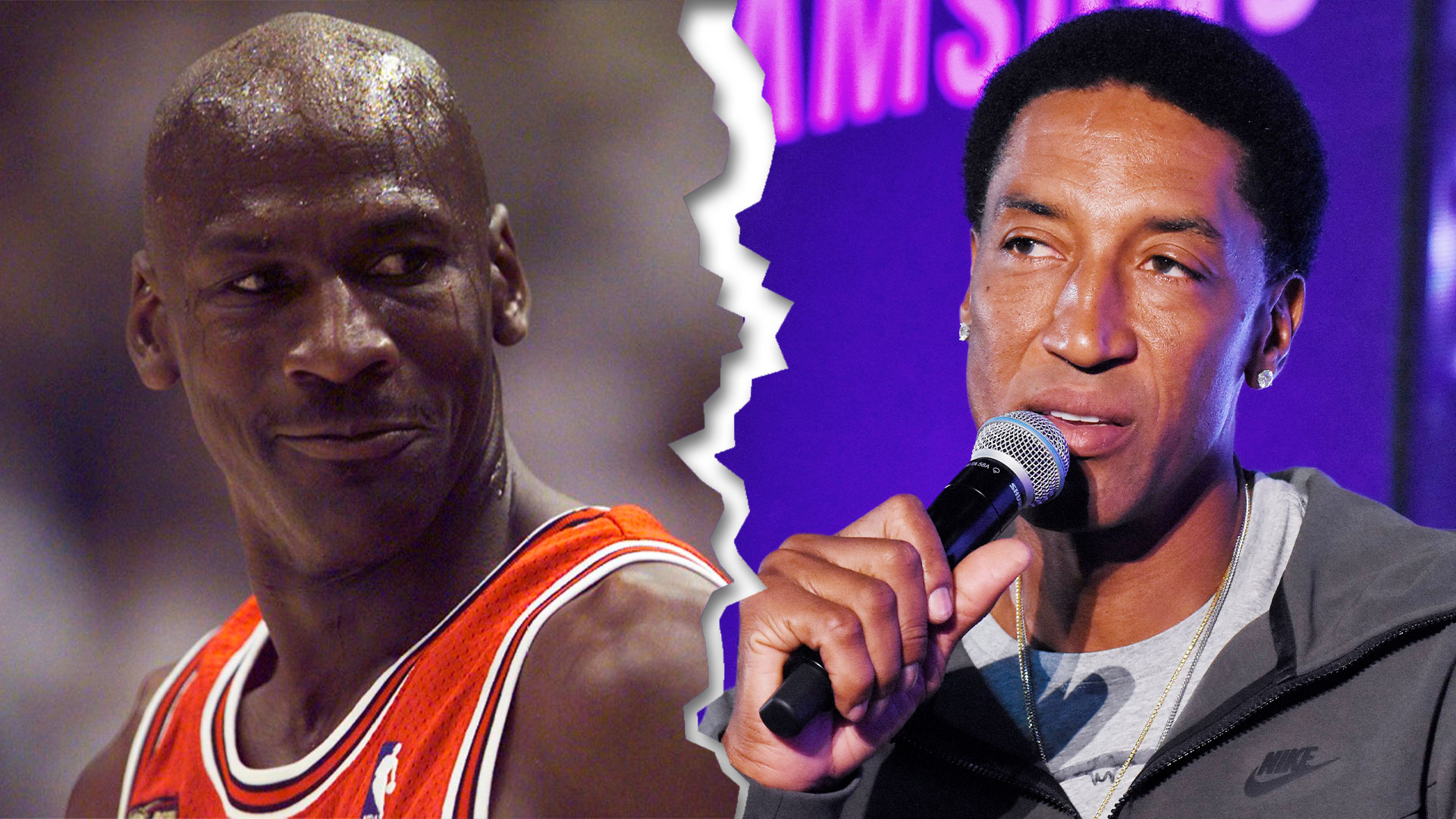 A new chapter was added to the crack between the two legends of the Chicago Bulls: Scottie Pippen and Michael Jordan. After several dialectical crosses, which emerged from the broadcast of the series The Last Dance, this Sunday surprised a statement from the former forward who blamed MJ for not reaching a milestone in his career.

In an interview with TrashTalkProductionwhich was published this Saturday on his YouTube channel, Pippen was asked: “You never won a DPOY. What happened man? Were the reporters drunk or what? With a wry smile on his face, he replied: “I think they were too busy looking at Michael.”

There is no need to clarify the great partnership that Pippen and Jordan put together in the 90s with the Chicago Bulls. Together they achieved two tri-championships in eight disputed seasons and as well as Michael won numerous individual awards throughout his career that led him to be considered the best basketball player of all time, including 5 MVP of the season and 6 MVP of the Finals, Scottie didn’t get any awards, not even a DPOY (Award for the best defender in the NBA).

It is not new to highlight the sudden change that the team had with the arrival of Pippen. Even with Jordan on the court, the Bulls hadn’t even been able to get past the first round of the playoffs. And this is what Scottie highlights in each interview, who excelled in several positions on the field, especially in defensive matters. That’s where the irony of the Hamburg, Arkansas native is born, who also blamed the media for having put all the flashes on Air Jordan. 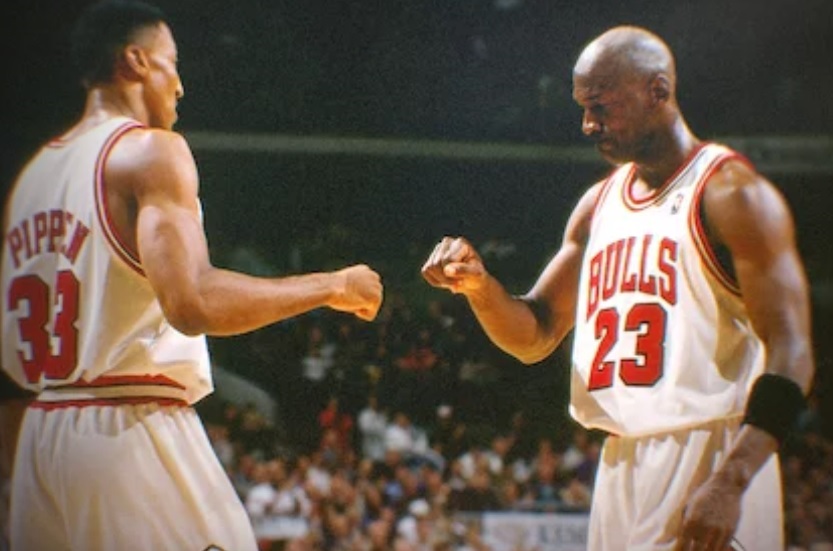 05/21/2020 The Last Dance, the Michael Jordan docuseries on Netflix

Of course, this was not the first dart nor will it be the last that Scottie Pippen will throw at Michael Jordan. One of the most resounding occurred in November 2021 and little to be published Unguarded, the memories of scottie pippen, a book that aspires to sell millions of copies all over the world by telling from a unique point of view what happened in his life and in his career, during which he made history with the chicago bulls in the 90’s together with Michael Jordan. In this context, the journal GQ had exclusive access to a fragment of the publication in which the former player of the NBA analyzed the documentary series The Last Dance.

And it was at that moment that the 56-year-old American charged directly against his former teammate for the way in which those glory years of the team led by Phil Jackson were told and argued that instead of focusing on the group, the documentary focused on his figure. “The last two episodes aired on May 17. Like the previous eight, they glorified Michael Jordan without giving enough praise to me and my proud teammates. Michael deserves a lot of the blame for that.. The producers had given him editorial control of the final product. The documentary could not have been published otherwise. He was the lead and the director,” he noted.

Pippen was very upset with this appearance, especially because he expected a different look, or at least that was what he had been promised when he opened the doors of his home to testify about a stage that he described as glorious and magical in his life. “Michael was determined to prove to the current generation of fans that he was the greatest of them all during his time., and even greater than LeBron James, the player many consider not only his equal, but his superior. So Michael presented his story, not the story of the The Last Dance”. 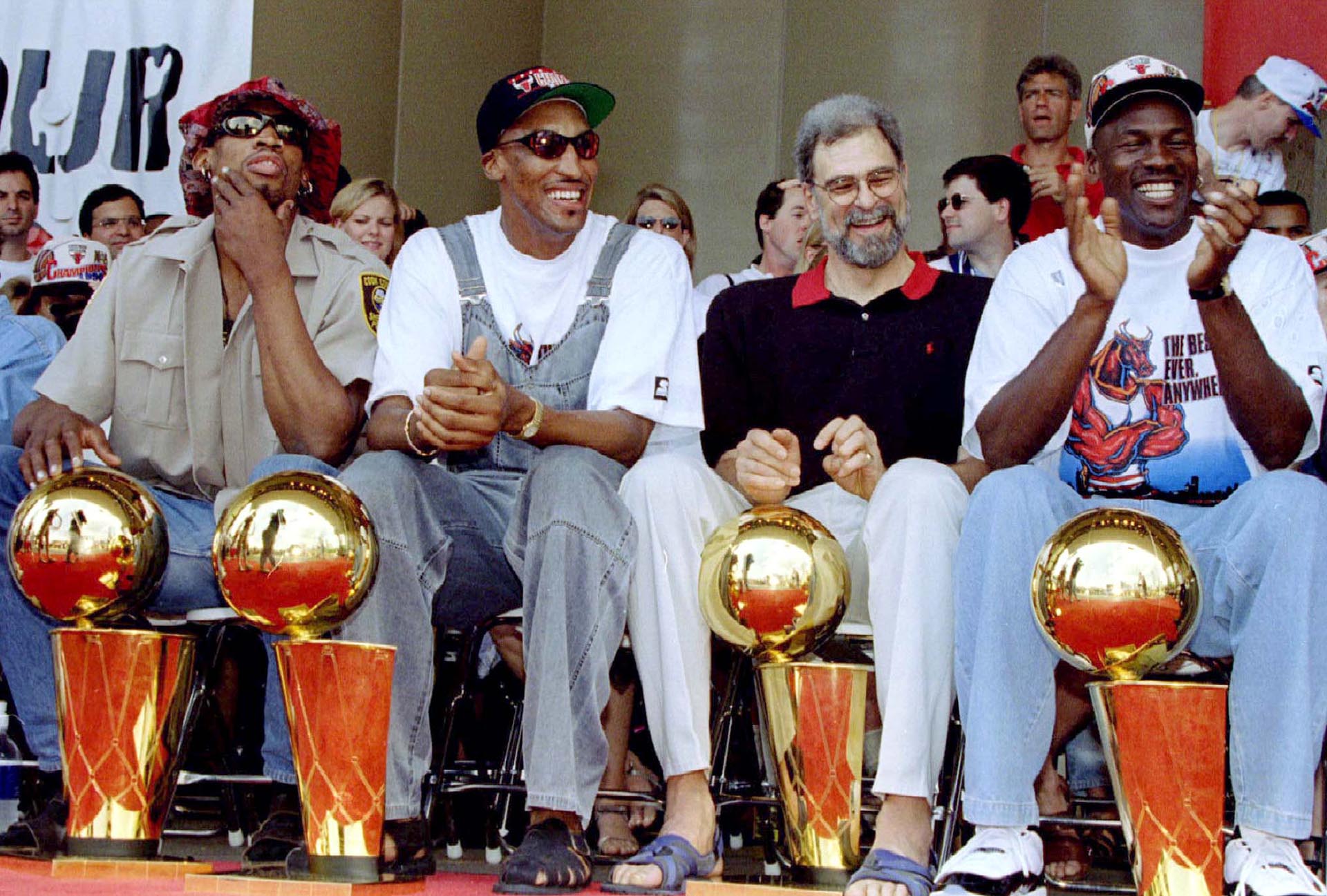 The former NBA figure, who won six rings with the Bulls, told what his impression was when he watched the first eight episodes exclusively before the premiere, courtesy of ESPN: “I couldn’t believe my eyes,” he said, adding, “Over and over again, the spotlight shone on number 23. Even in the second episode, which focused for a while on my difficult upbringing and my little way Likely towards the NBA, the narrative turned back to MJ and his determination to win. I was just an accessory. His ‘greatest teammate of all time’, he called me. Couldn’t have been more condescending if he’d tried.”.

Disgusted by Jordan’s excess of prominence, Pippen acknowledged that this made him recall some episodes of his time as a member of that legendary team: “Each episode was the same: Michael on a pedestal, his secondary, smaller teammates, the message was no different from when he referred to us back then as his ‘supporting cast’. From one season to the next, we got little to no credit every time we won, but most of the criticism when we lost.”.

“Now here I was, in my mid-fifties, 17 years since my last game, watching us demote once again. Experiencing it the first time was quite insulting.” the former Bulls player fired. “How dare Michael treat us that way after everything we’ve done for him and his precious brand? Michael Jordan would never have been Michael Jordan without me, Horace Grant, Toni Kukoc, John Paxson, Steve Kerr, Dennis Rodman, Bill Cartwright, Ron Harper, BJ Armstrong, Luc Longley, Will Perdue, and Bill Wennington. I apologize to everyone I’ve left out.”

The former small forward, considered one of the best 75 NBA players in all history according to the league itself, revealed that he is not the only one of the former players who is upset about how the 10-episode series that is still available on Netflix was carried out. He also stated: “To make matters worse, Michael received $10 million for his role in the documentary, while my teammates and I didn’t earn a dimeanother reminder of the pecking order of the old days.”

The crack between the legends of the Chicago Bulls widens: the new dart from Scottie Pippen to Michael Jordan