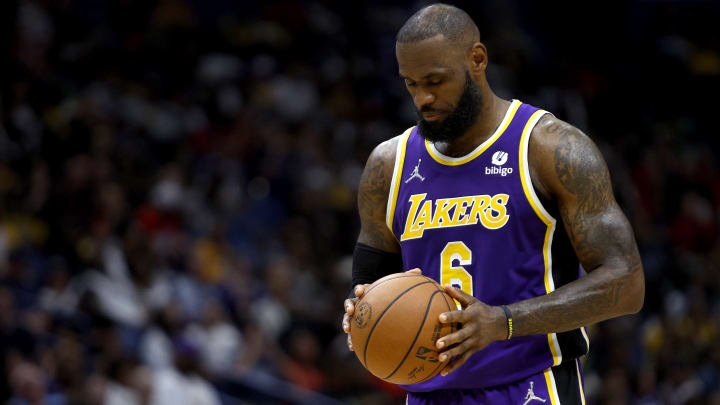 Los Angeles Lakers They were out of the postseason in the 2021-2022 campaign of the NBA and this has become a topic of debate in the United States, due to the great investment made by the management to have the team as one of the candidates for the title.

There are several factors that can explain the debacle of a payroll that cost more than 150 million dollars and that had Russell Westbrook, Anthony Davis and LeBron James.

It’s worth reviewing some of those characteristics that declined the Lakers’ chances.

Frank Vogel has received much criticism for his handling of the team. In fact, there are already candidates to replace him in the position, such as Doc Rivers or Quin Snyder. The strategist never found answers to a game without a dominant center. In the prolonged absence of Anthony Davis he many times had to play with Carmelo Anthony or LeBron James at number five. The improvisation became constant and the team paid dearly for it.

Anthony Davis has barely been able to play 40 games out of 79 that the Californians have played. The center had a fracture in his right ankle and this clouded what could be his great year as the franchise’s leading scorer, something that did not happen. Without him on the court, the Lakers suffered and missed some victories that could have been key to getting a place in the NBA postseason.

Russell Westbrook came to the Lakers as that piece that was needed to win a title again. However, everything went far from the objectives. The point guard never felt comfortable in Frank Vogel’s system and didn’t make the team play at his pace. It was the object of great criticism by the specialized press, due to its percentages. He shot just 29% from three points, 44 from the field and left his lowest point average (18.5) in the last ten years in the league.

It is no secret to anyone that the Lakers’ payroll is one of the oldest in the NBA, something that undoubtedly took its toll this season. The injuries of important players like Anthony Davis (39 games lost) and LeBron James (23) never had important replacements to compete. The difficult thing for the management is that they do not have important positions in the next editions of the Draft to be able to rebuild and bring new blood to the franchise.