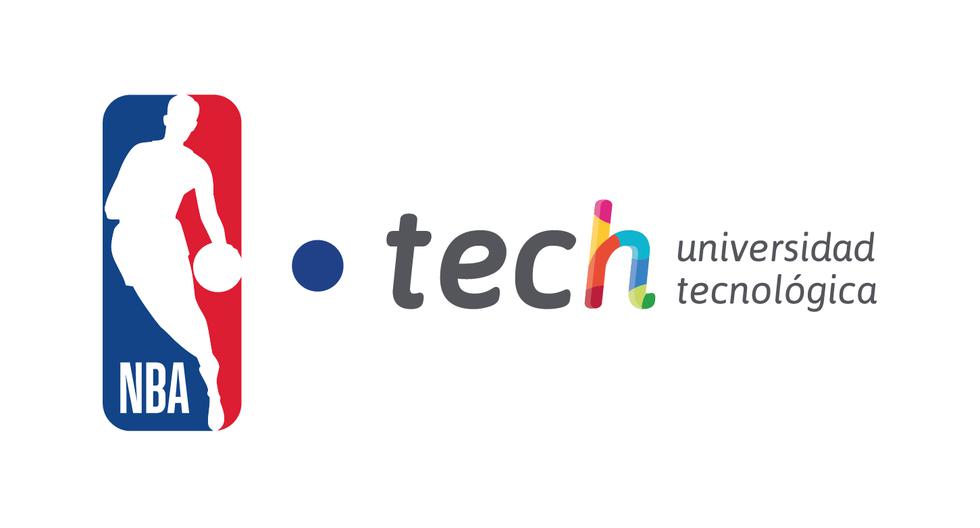 The National Basketball Association (NBA) and TECH Technological University (“TECH”), the largest digital university in the world, today announced a multi-year agreement that makes TECH the Official Online University of the NBA in Latin America.

As part of the first partnership of its kind for the NBA in the region, the NBA and TECH will offer a wide variety of educational resources and online university programs in Spanish focused on the business of the league and other relevant areas. Each online program will be comprised of a uniquely designed curriculum and will feature content from guest speakers, including current and former NBA players and league executives, who will offer their expertise on relevant topics.

“We are delighted to partner with TECH Universidad Tecnológica to support the comprehensive development of students and professionals throughout the region,” said NBA Latin America Senior Vice President and General Manager Arnon de Mello. “We look forward to working with TECH to create informative and insightful programs that showcase different aspects of the sports business and provide a better understanding of the NBA and the sports industry as a whole.”

“It is an honor for us to be the official online university of a global basketball league like the NBA and to offer this unique academic experience,” said the CEO and Founder of the TECH educational group, Manuel Sánchez-Cascado de Fuentes. “Through these programs, students and professionals will have the opportunity to specialize in the sports industry sector and learn from the experience of professionals who have achieved success in their areas with the NBA by exemplifying passion and teamwork.” .

Additional details about NBA TECH college programs will be revealed at a later date. For more information on how to enroll in TECH programs online, visit https://www.techtitute.com/.

The NBA is a global sports and media business with a mission to inspire and connect people around the world through the excitement of basketball. Built around five professional sports leagues: the National Basketball Association (NBA), the Women’s National Basketball Association (WNBA), the NBA G League, the NBA 2K League, and the African Basketball League (BAL), the NBA has established a significant international presence with games and programming available in 215 countries and territories in more than 50 languages, and official merchandise for sale in more than 200 countries on seven continents.

The NBA has created one of the largest social media communities in the world, with 2.1 billion likes and followers globally across all league, team and player platforms. Through NBA Cares, the league addresses important social issues by working with internationally recognized youth-serving organizations that support education, youth and family development, and health-related causes.

TECH has been recognized by Forbes as “the best digital university in the world in Spanish”, thanks to an innovative 100% online learning system, which combines Harvard’s ‘Case Method’ with Re-Learning, and which has made it an international benchmark for distance learning, with more than 100,000 students a year and more than 500,000 graduates from more than 150 countries.

It is also a leader in employability with 97% of students working the first year. The university belongs to the TECH educational group, a multinational company with Spanish capital recognized by the Financial Times as one of the 200 fastest growing companies in Europe during 2017 and 2018.