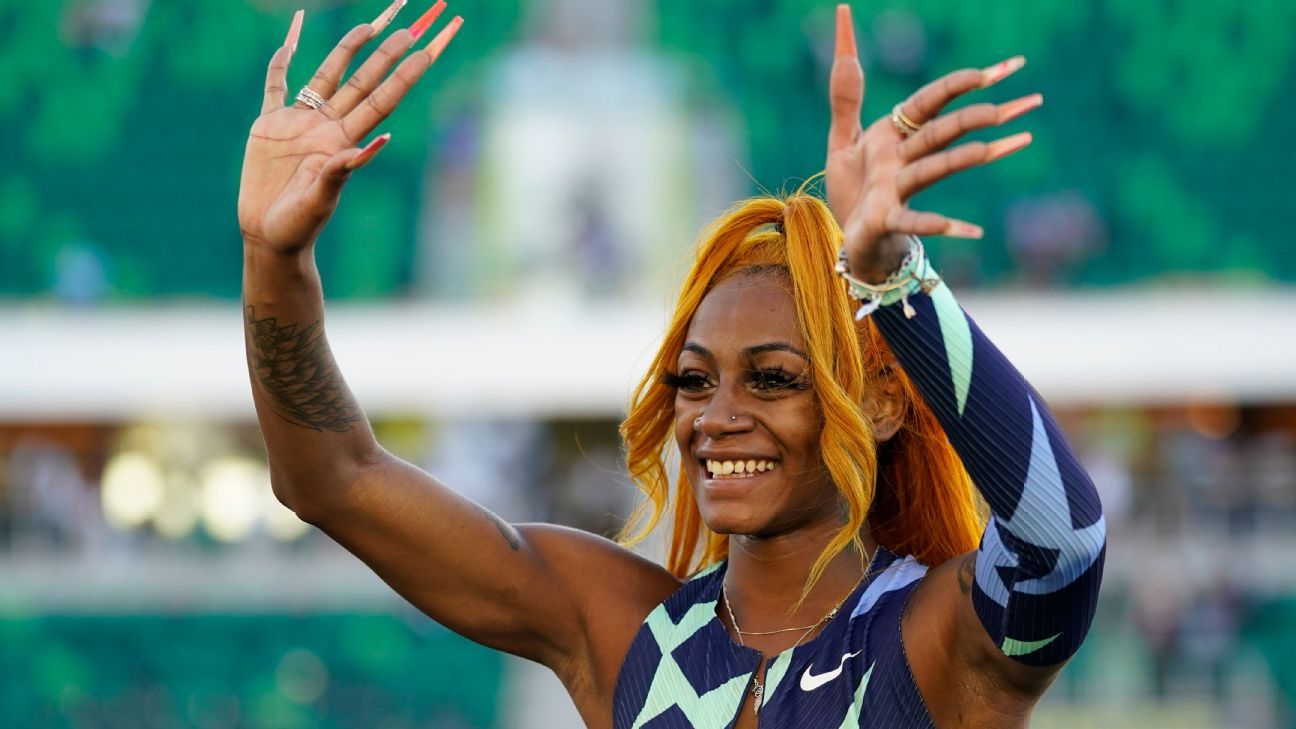 KINGSTON – American sprinter Sha’Carri Richardson gave positive for cannabis, sources said, and is likely not competing for the 100-meter dash title at the 2020 Tokyo Olympics.

According to a source familiar with the situation, the positive occurred in the United States Olympic tests in June and in which Richardson established himself as a contender for the gold medal by winning the 100-meter dash test with a record of 10.86 seconds. .

A positive test during testing would mean that all of Richardson’s results would be nullified, including his victory in the 100 meters.

Another source said that Jenna Prandini, who finished fourth in the final, had already been contacted to represent the United States in the 100-meter test in Tokyo.

Both sources requested anonymity due to the sensitivity of the issue.

Calls and emails were made to Richardson’s agent, Renaldo Nehemiah, the United States Anti-Doping Agency (USADA) and the USA Track and Field (USATF), but with no response.

The 21-year-old athlete will appear on NBC’s Today Show this Friday, the network confirmed.

Richardson was scheduled to run the 200m at the Diamond League stage in Stockholm, Sweden this weekend, but was not posted Thursday night on the event’s official site.

Cannabis is prohibited by WADA, but if athletes can show that their ingestion was not related to athletic performance, then a three-month suspension is imposed rather than the regular four-year suspension. If an athlete is willing to follow an approved treatment program in collaboration with their national anti-doping agency, the penalty may be reduced to one month.