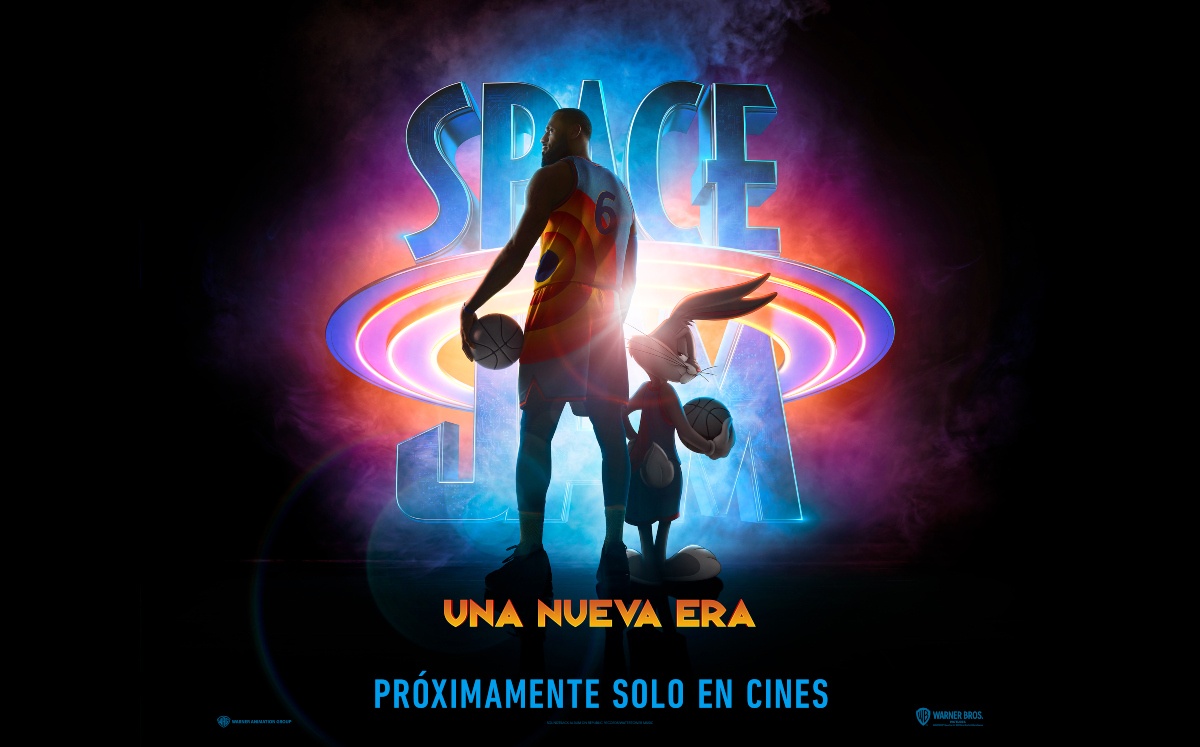 
Space Jam: A New Era it is getting closer and closer to arriving. The sequel to ‘The game of the century’, with Michael Jordan, will premiere in Mexico, the United States and Latin America, and you don’t want to miss it. LeBron James and the Looney Tunes are ready to play a basketball game That could change existence as we know it

Therefore, today we present you everything you need to know about the premiere of the long-awaited movie Space Jam: A New Era, date it is released, where to see and what the movie is about.

What is Space Jam about?

Movie will put basketball star LeBron James in a tight spot, because his son is kidnapped, and he must travel to the digital world to become a cartoon and find him.

“LeBron must get them home safely leading Bugs, Lola Bunny and the entire Looney Tunes gang. notoriously undisciplined to victory over digitized AI champions on the court – an enhanced roster of professional basketball stars like you’ve never seen them before, “says Warner Bros.

That is how they will face the evil and mighty Goons, a group of monsters who will do everything possible to prevent the Tunes team from winning. An unmissable odyssey that, without a doubt, has high expectations after the great phenomenon that was the first film of Space jam.

When is Space Jam: A New Era opening and where to see the movie?

The long-awaited movie Space Jam: A New era will be available from this Thursday, July 15, 2021 for Mexico and Latin America; in these territories it will be available only in cinemas. However, HBO Max announced that the premiere Warner Bros films will arrive 35 days after their theatrical release., so it would arrive free of charge on the platform around August 19.

On your side, In the United States, it will be released next Friday, July 16, both in cinemas and on the platform of streaming HBO Max, which is why the public in this country will be able to choose which option they prefer for its premiere.

Are you going to miss it?