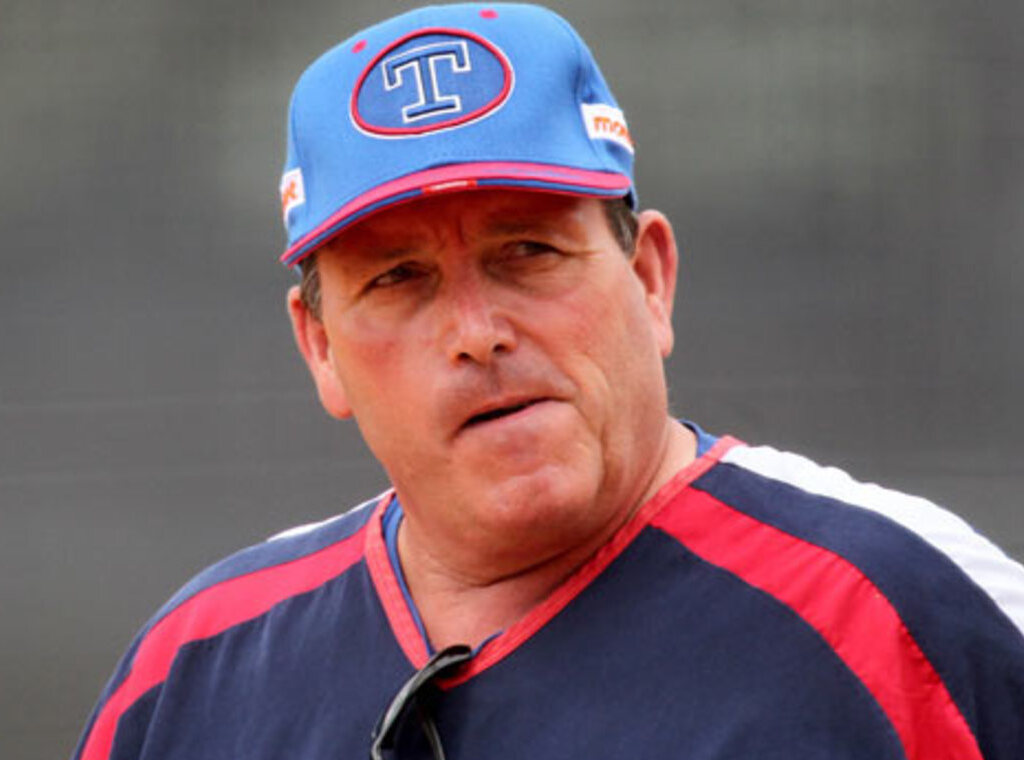 Will Welby Buddy bailey the manager that the Navigators of Magellan for the season 2021-2022 of the Venezuelan Professional Baseball League (LVBP) ?.

While the Magellan people wonder in the middle of July what news there are of the Navigators of Magellan facing the season 2021-2022 of the Venezuelan Professional Baseball League (LVBP), in addition, the signature of the pitchers Gabriel García (Venezuelan) and Brandon Quintero (imported) in the fans, fans and followers of the turks there is uncertainty regarding the next voyage of the electrical in the LVBP, as far as the navigator is known, it is expected whether or not they will continue to be sanctioned by the United States Treasury Office (OFAC) through the MLB, which prevents any of its personnel from being linked to the buccaneers , which has not been defined whether or not it will continue for the next LVBP campaign and for which the board of directors and management of the sailors awaits a resolution to raise anchors with respect to the next LVBP harvest from the coaching staff to the players .

And writing from the technical body of the Navigators of Magellan for the season 2021-2022 of the LVBP, the pirates They await the result of the sanction if it will be maintained or not to define its coaching staff, if the sanction is removed from the Turks it is expected that the Venezuelan Omar López will be the manager of the electrical.

And according to someone close to the environment of Buddy Bailey he himself would be willing to take over the Magellan helm. The rapprochement between Bailey and the Navigators of Magellan It would not be something new, since he was one (1) – two (2) among the options to replace Luis Sojo at the end of the elimination round of the 2013-2014 season of the LVBP, when he ended up being Carlos The Admiral García the chosen one of the electrical management at that time.

At that time, my question was how many horse players and experienced Major League Baseball players had. Navigators of Magellan, but with the MLB veto on the Buccaneers the option to Buddy Bailey What manager It could turn out by what the filibusters and Bailey’s achievements with the Tigres de Aragua in the LVBP between the seasons 2003-2004 to 2011-2012:

The subject with Buddy bailey and the Navigators of Magellan, is that Bailey as far as is known is as a technician of the Myrtle Beach Pelicans, a Class A affiliate of the Chicago Cubs, which would impede their link with the marine for the season 2021-2022 of the LVBP, unless it ends at the conclusion of the 2021 Minor League season.

In addition, the moment that the Navigators of Magellan on the LVBP, Buddy Bailey looks like the ideal imported manager for pirates, who also had to define last June 2021, the extension of the duration of the Magallanes de Carabobo Foundation, which expired in its first 50 years on June 11, 2021.

Buddy Bailey He has also directed the La Guaira Sharks in the LVBP.