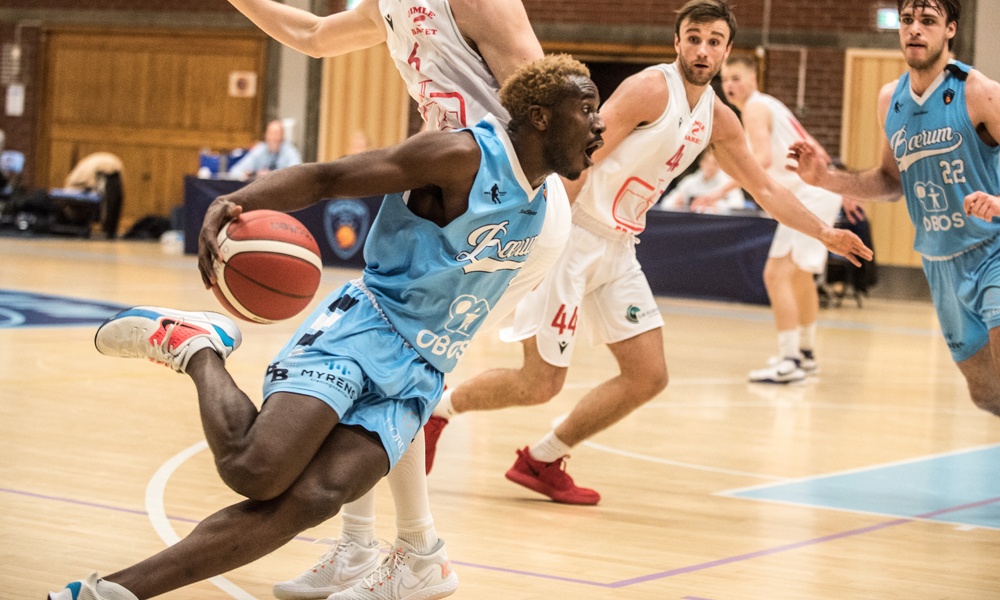 Go on Palencia Basketball signing at full speed. The latest confirmed player is a man who will debut in Gold: the combo guard Prince ali (1996/193 cm). It is about an American with a Ghanaian passport who arrives to be the sixth piece of the perimeter (is it already completed?).

Prince Ali, whose personal history I brought closer in the last days Basketball with P, arrived at UCLA on 15/16, counting on minutes and even making a dunk against Kentucky to remember. A knee injury left him in the dry dock on 16/17, returning strongly on 17/18; However, he did not quite catch on with the press despite having the confidence of the coach and having minutes in a prestigious team that is always required (9.2 pt). The 18/19 continued in its line, although in his last year (19/20) he lowered his averages a bit (6.8 pt, 2.3 re), with little success from the triple and some doubts about his defense (beyond his ability to steal balls).

That summer we did not include him among the best cotonus because we could not confirm his passport (in fact, his announces his non-EU status -USA-). It was difficult for him to find a place in the professional world and at the beginning of 2021 he arrived at the Norwegian Bærum, where he could only play three games before the BLNO was stopped due to the coronavirus. In those three matches his averages were very good (25 mi, 24.7 pt, 4.7 re, 2.0 as, 53% T2, 47% T3, 73% TL).

We are talking about a combo guard of good physique, fibrous, fast, explosive and with long arms. Lethal in the open field, he is little director to be a pure ‘one’, being able to raise the ball without problems. Also, you can go for the 1 × 1 because you know how to divide with your physique, being comfortable getting up from any distance. Irregular in decision-making due to his youth, he can score without problems of three (more than three triples scored per game in Norway). In defense he is a player who takes advantage of his plant and knows how to get hands, contributing at a group level in his short stay in the Scandinavian country.

From Palencia we already know the structure of his squad and it is clear that Rivero has opted for a physical team and very hard behind to go out in a dynamic game. In the absence of a complement, which can surely come, we can think that perhaps a pure shooter or a plunger is missing at those times, as happened to Coruña last year. With two players like Dani Rodríguez and Micah Speight to divide the defenses, it is clear that Juan Rubio, Noah Allen, Chumi Ortega or Prince Ali can wait to score from the outside without being any of them specialist. Nor does the purple perimeter have players with the ball that generate from their Q&A, despite the fact that with blocking advantages they can be very vertical.

Prince Ali comes to complete the idea of ​​physical equipment. A player with enthusiasm who has played in the NCAA at a high level and who without being a true specialist can fulfill various aspects: scoring with the ball, dividing with 1 × 1, running the transition … In Norway he had no problems to stand out, with a above average physique and very easily. Another question is how he will join a league as tactical as LEB Oro, because despite having conditions he will have to know how to read the defensive game. In a way, and with a perimeter “already very consolidated”, this cotonou exterior is a bet with a certain risk, but that can go well and contribute. It has conditions, it contributes in several facets, it does not have pressure and it does not wrinkle. There is no doubt that if Rivero has opted for him, it is because he fits perfectly into the idea of ​​his squad. It can even explode more than expected in an environment without pressure.