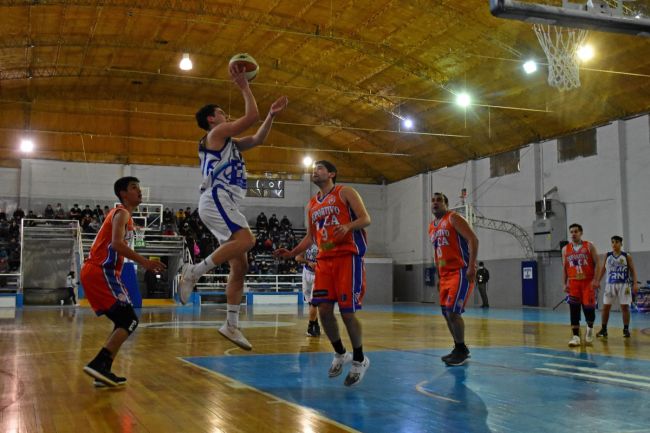 Pacifico has everything ready to start his way in the PreFederal basketball tournament, which will start tomorrow. The group of the Neuquén capital presented this afternoon to their establishment in a press conference.

In this way, the Dean presented his new team in society, which will be coached by Maximiliano Rubio and which is part of Zone 1 together with: Unión de Allen, Deportivo Roca, Centro Español, Centenario, Cinco Saltos and Petrolero. The tournament will be played in a free-for-all format and the best four from each group will advance to the quarterfinals.

The Rubios’ debut will be tomorrow against Unión de Allen, as a visitor. Cipolletti’s former DT will lead Lucas Romera, Francisco Hoffman, and has a young squad that promises to fight.

In addition, Pacífico celebrated the renovation of the Old Ramírez apartment thanks to a municipal contribution of $ 950,000 and presented the new boards. In this sense, the Secretary of Sports, Mauricio Serenelli, expressed his “satisfaction for making more than a contribution, an investment in the clubs so that the sport prospers.”