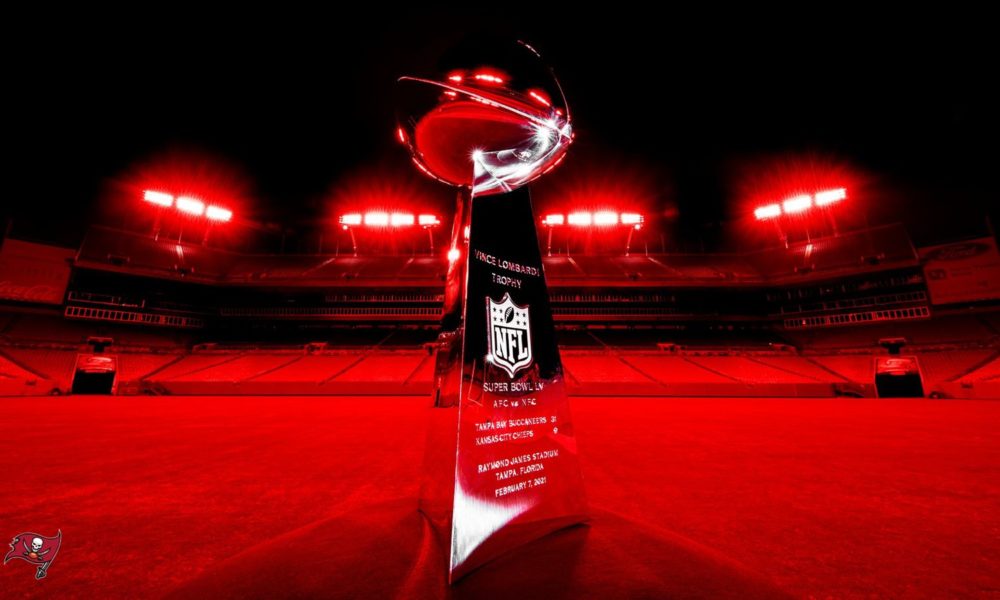 Mexico City.- The excitement of the NFL returns LIVE on STAR +, with the start of the regular season, beginning with the Season Kickoff this Thursday, September 9 with the meeting between the Dallas Cowboys against the Tampa Bay Buccaneers, at 7:00 pm CDMX.

It may interest you Kickoff 2021! Everything you need to know about the NFL season

Subscribers to the streaming service will be able to follow the 102nd season of the NFL, which includes, in addition to the kickoff game, the games on Sunday and Monday nights (Sunday and Monday Night Football), and the NFL RedZone.

In addition to broadcasting regular season games, 6 American Conference playoff games will be broadcast including the Championship game, plus the Pro Bowl and Super Bowl LVI.

Broadcast of 19 Sunday Night Football games, including the Kickoff.

Sunday night kicks off on September 12 with the game between Chicago Bears vs. Los Angeles Rams, at 7:00 pm CDMX, on STAR +.

NFL RedZone will air in Spanish on Sundays at 12 pm CDMX on STAR + with a simulcast on ESPN Extra, which will give fans more than seven hours of live streaming of all Sunday games.