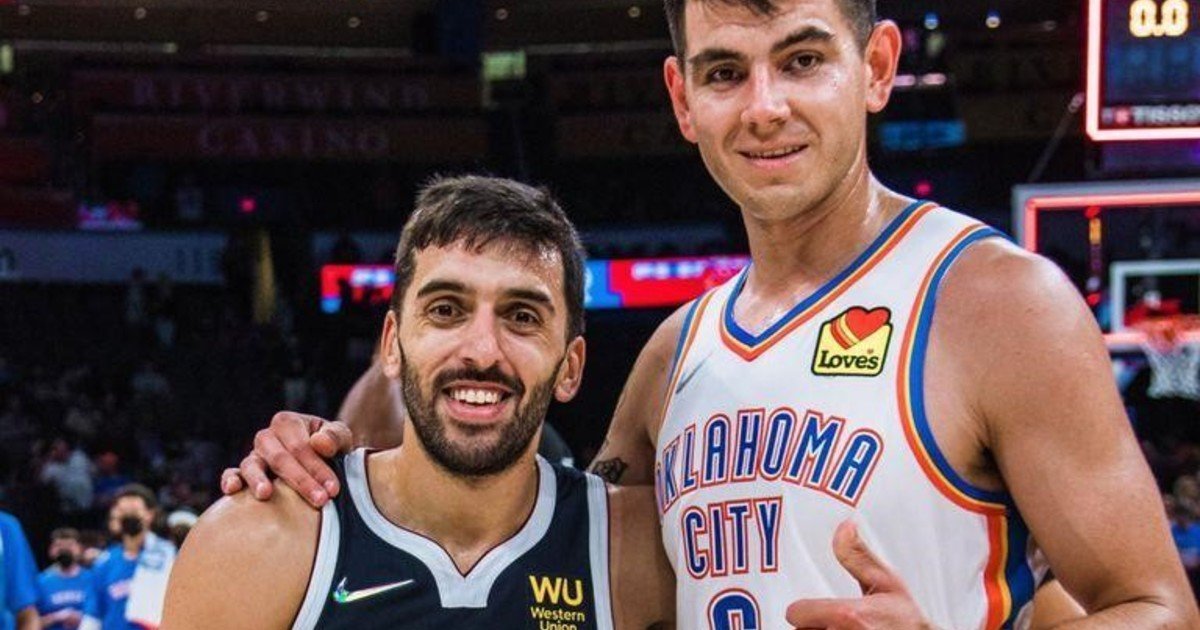 Voting was opened to choose the East and West teams to be measured in the All Star Game of the NBA on February 20 in Cleveland. You can vote From this Saturday 25 to January 23 at 2 Argentina. There are five days when votes are worth double: today, on January 7, 13, 17 and 20. Anyone can vote from anywhere in the world.

How to vote for players

You can vote online on the page NBA.com and also from the NBA application. The number of players that can be chosen per day is between one and ten. Once inside the page or the app, A virtual field will be deployed in which you can choose two bases (guards) and three attackers (forwards) from each of the two conferences. Campazzo, Bolmaro Y DeckFor example, they are from the West, Facu enters guards, while Leandro and Tortu, in forwards.

Bolmaro counts as an attacker, not a guard.

There are five circles with a + sign, the one you have to press to find the players. If you know who you want to vote for, directly put their last name in the empty field where indicated. If not, the faces of the main players are also displayed and one can go looking to choose them.

Voting for the All Star.

LeBron James is a fixture.

All votes cast from Twitter will be accepted following these rules: users must include two hashtags in their Tweet: #NBAAllStar and one with the player’s first and last name they want to see at the All Star Game.

Voters can send a maximum of 10 votes per day from their Twitter account. Those 10 votes must be for 10 different NBA players. Each Tweet can only include one vote for one player; Retweets count as votes.

Example of a Tweet that counts as a vote: I want to see #LeBronJames at the #NBAAllStar All-Star Game.

NBA: How to Vote Players for the All-Star Game