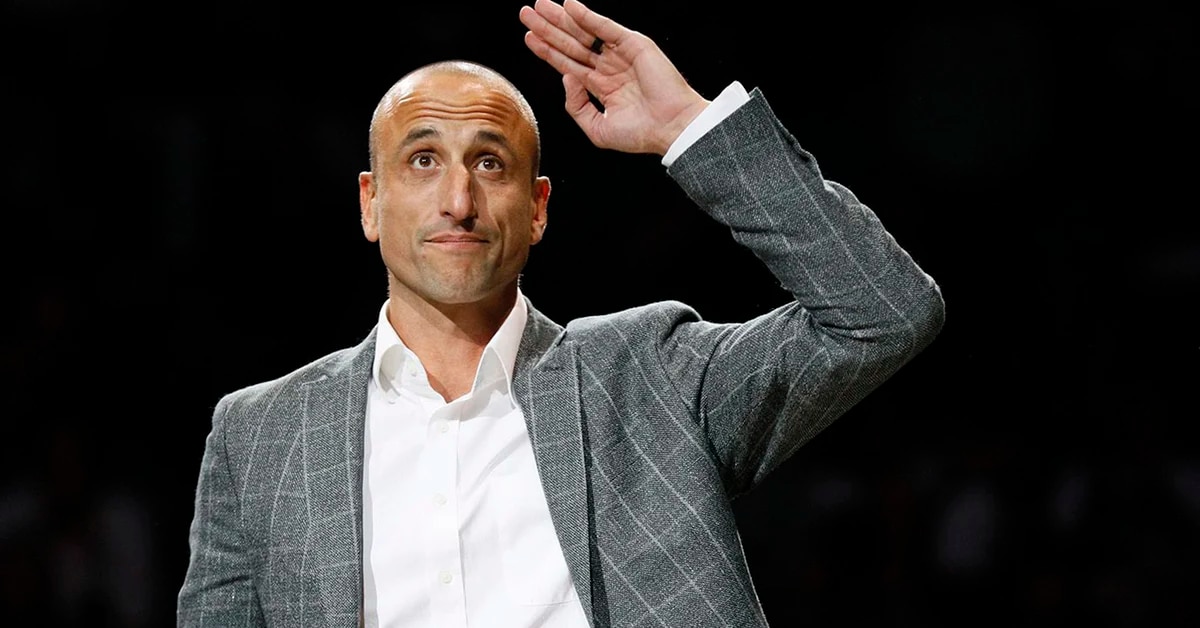 Emanuel Ginobili, four times champion of the NBA and Olympic gold medal winner in Athens 2004, was nominated for the basketball Hall of Fame for the first time on Tuesday. Manu integrates a list of 50 elected who will seek to be part of that select group in 2022. Other candidates that appear for the first time are Tom chambers, former Phoenix Suns star, and four-time WNBA champion Lindsey whalen.

The 44-year-old Argentine played for San antonio spurs from 2002 to 2018, with whom he was NBA champion in 2003, 2005, 2007 and 2014. In addition, he led Argentina to the Olympic title. The finalists to be chosen will be announced in February during the All-Star Game weekend activities of the NBA in Cleveland, Ohio.

Those selected who will finally be inducted will be known during the NCAA Final Four, the semifinals and the final of the United States University Championship, to be held in April. in New Orleans. The 2022 induction ceremony is scheduled for September 9-10 at the Hall of Fame in Springfield, Massachusetts.

Candidates for the Basketball Hall of Fame

Ginobili retired in August 2018, at age 41. That young man who debuted in the National League in Andean of La Rioja at 18, brother of Sebastian and Leandro, two proven basketball players who already had a name earned in the local sport, decided to become legend 14,043 points and 4,001 assists after.

He first managed to establish himself as the best FIBA ​​player and then earn a place in the NBA hall of fame. He excelled at Estudiantes de Bahía Blanca and then jumped to Europe, where he shone at Viola Reggio Calabria and Kinder Bolonia. In 1999 he had already been chosen by the San Antonio Spurs in position 57 in the second round of the draft. With Gregg Popovich at the helm, and Tim Duncan and Tony Parker as slopes, they formed a granite structure that marked an era.

Along with Luis Scola, with the Argentine team he was one of the flags of the Golden Generation: won the gold medal at the 2004 Athens Olympics and the silver at the 2002 World Cup. He also won bronze at the 2008 Beijing Games. His last tournament with the blue and white was in Rio de Janeiro 2016.

The curious plan of a former NBA star to teach his family: “I want to be ruined”
Manu Ginobili, intimate: why he accepted the role in San Antonio and his new favorite sports
Facundo Campazzo, without action in the NBA due to a coronavirus outbreak: the Denver Nuggets game against Brooklyn Nets was suspended
Commissioner Silver Says NBA Has No Hiatus Plans Despite Covid-19 Rise

Manu Ginobili was nominated to enter the Basketball Hall of Fame