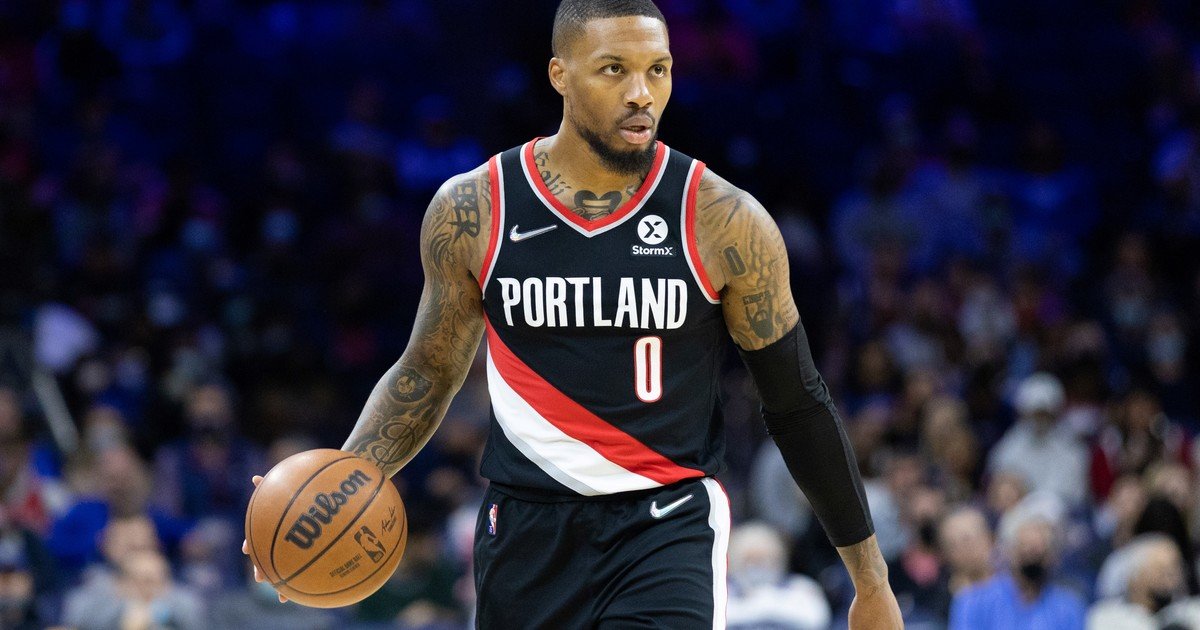 The Portland Trail Blazers of the NBA announced this Friday the departure of their general manager, Neil olshey, at the end of an investigation against you for generating a toxic work environment for years. During the afternoon they made the news public in a brief publication on social networks.

In a statement, the franchise gave few details of what happened. “Following the conclusion of the independent review of concerns and complaints regarding our work environment at the practice facility, the Portland Trail Blazers organization has decided to fire General Manager and President of Basketball Operations Neil Olshey,” the report reads. .

“The investigation found that Olshey committed violations of the Portland Trail Blazers code of conduct”they pointed out. In addition, they advised that they will not provide any additional information about the case: “Out of respect for those who frankly participated in that research, we will not publish or discuss it. We are confident that these changes will help build a more positive and respectful work environment. “

The team that leads on the court Damian Lillard, 9th in the Western Conference, now begins the search for a replacement for Olshey, a powerful figure in the franchise who held the positions of sports president and general manager. For the moment Joe Cronin will be the interim general manager, the team advanced.

The Blazers opened this investigation on November 6 alleging that they had recently received complaints from employees “about the work environment at the training facilities.” Olshey, 56, was the general manager of the Los Angeles Clippers for two years before being hired by the Blazers in June 2012.

Several US media outlets noted that the investigation stemmed from complaints by franchisee employees against Olshey for various types of workplace abuse, including harassment and verbal abuse, over a decade. An unidentified source told the Oregonian newspaper that Olshey was “mean and vindictive”, while another assured that the work atmosphere caused many people to quit and some to seek professional psychological help.

Also in November, the NBA opened another investigation into allegations of racism and misogyny against the owner of the Phoenix Suns, Robert Sarver.

Labor abuse and dismissal in the NBA