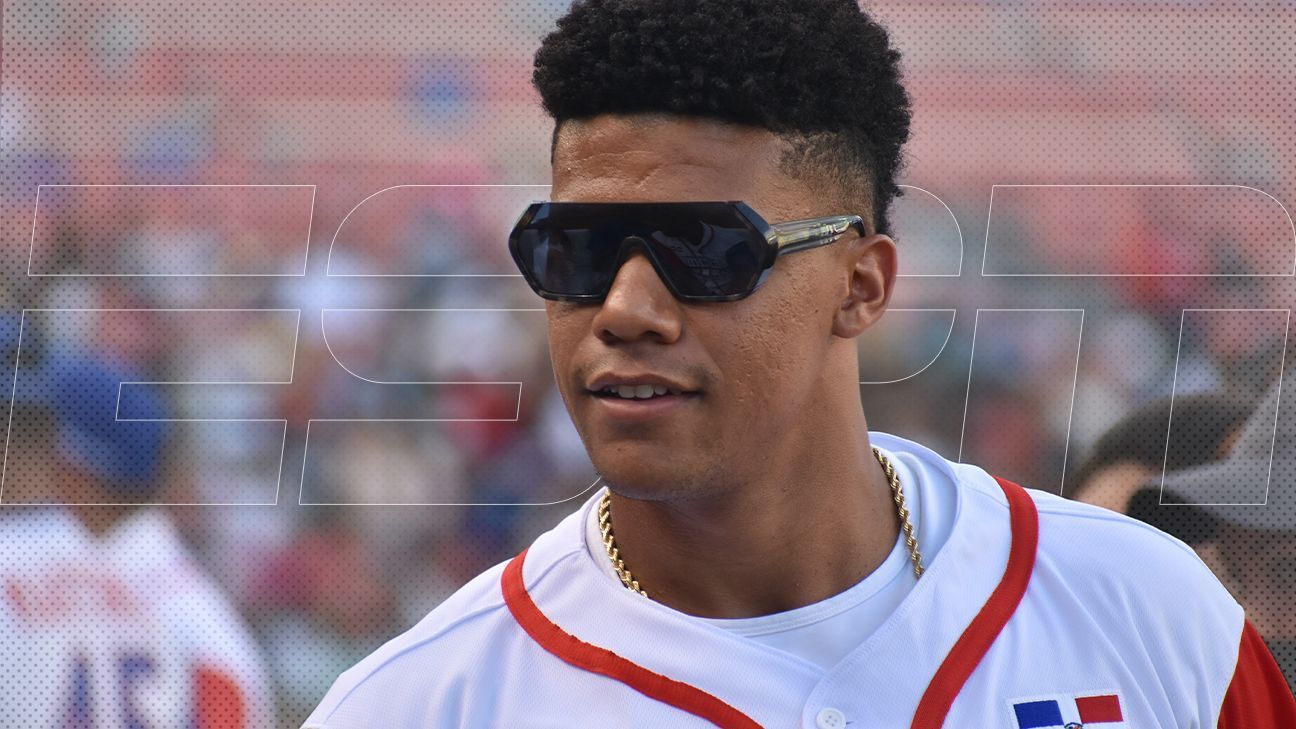 The Washington Nationals all-star outfielder said his only concern is staying in shape for next season and he ignores rumors about millionaire contracts.

Juan Soto He is the next player who is rumored to receive a long and millionaire contract extension. Being the first player in history whose projections point to a contract of 500 million dollars, rumors and conversations about such a colossal negotiation are the order of the day.

However, this is not the case for “The beast”. The last thing on your mind Soto right now it’s a conversation about a contract extension with the Nationals. This was admitted by the player in a meeting with the Dominican press during Dominican Baseball Legends Day.

“My approach is to prepare myself physically and keep putting my hand,” were Soto’s words when asked about the reported agreement for the player. “So far there have been no conversations about a contract extension, but all these situations are being handled by my agent,” he said.

About his future stay with the Nationals, Soto He was very direct in saying what he expects in his career and pointed out that the basic thing for him is to have the opportunity to compete.

“I have been very honest with that and I have told my agent, I want to be on a team where I can keep competing. Obviously, right now I know that Washington is in the process of rebuilding and I feel very comfortable with the team. They are doing everything possible to have the best team on the field and who knows if in three years we will be in a fight again, “he said. Juan Soto.

Right now, the focus of Soto It is to continue producing, as he confessed during the press conference and that he wants to do it while enjoying the moment he is living.

“At the end of the day, you try to control your emotions and go low-key. However, I am going to have fun, I am going to enjoy this moment of my career as much as I can, while I continue to reach out and work hard ”, he concluded.

Juan Soto on Nationals: “There have been no talks about a contract extension”