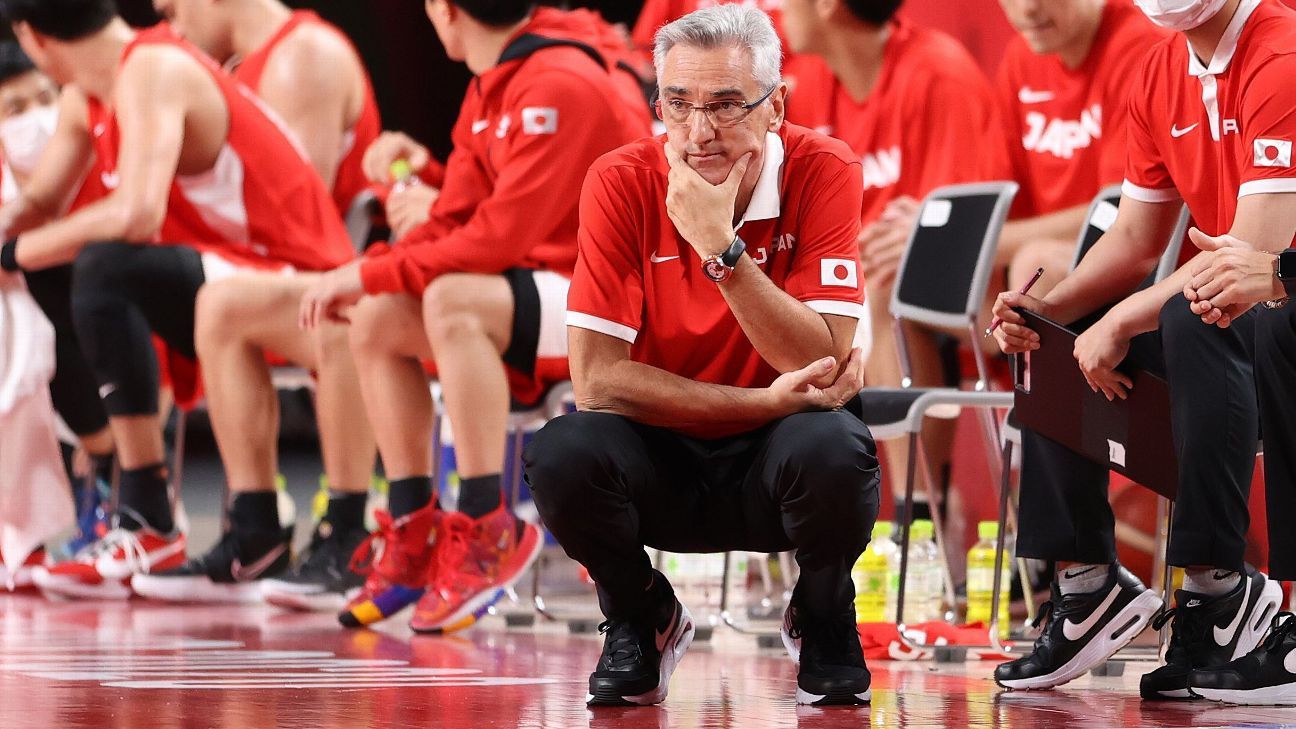 TOKYO – The Argentine Julio Lamas stopped being the coach of the Japanese basketball team on Tuesday, as announced by the Japan Basketball Association (JBA) and the coach himself, who closes a four-year stage in the country.

“After four years as coach of the Japanese national team, this journey comes to an end. It has been a wonderful experience for me,” Lamas wrote on his Twitter social network profile, where he thanked all the technical team and members of the national association and wish them “the best in the future.”

Under the tutelage of the 57-year-old coach, The Japanese team participated in the Tokyo Olympic Games held this past summer, in which they finished eleventh. It had been more than four decades since the Japanese team had made it to the Olympics, since the 1976 Montreal Canadian Games.

After four years as the Head Coach of the Japanese National Team, this journey has come to an end.
It has been a wonderful experience for me, I would like to offer my gratitude to the players, Coaching Staff, and all JBA members and wish them all the best in the future
Arigato! pic.twitter.com/4m1tsfpDPx

Japan was the lowest ranked team in the International Basketball Federation (FIBA) among the 12 participating teams and qualified as hosts.

Lamas was named coach of the Japanese men’s basketball team in 2017.

In 2019 got Japan into their first World Cup in 13 years with the help of Rui Hachimura, current power forward for the Washington Wizards, and Yuta Watanabe, forward for the Toronto Raptors, which at that time was trying to establish itself in the American NBA.

The team closed the Cup with a record 0-5 result and also did not win a victory in its three Olympic games.

The most will be replaced as coach in the men’s team by American Tom Hovasse, who until now was the coach of the Japanese women’s team, announced the JBA.

Hovasse’s position will be filled by the Japanese Toru Onzuka, until now assistant coach of the women’s team, who won the silver in the Tokyo Games against the United States.