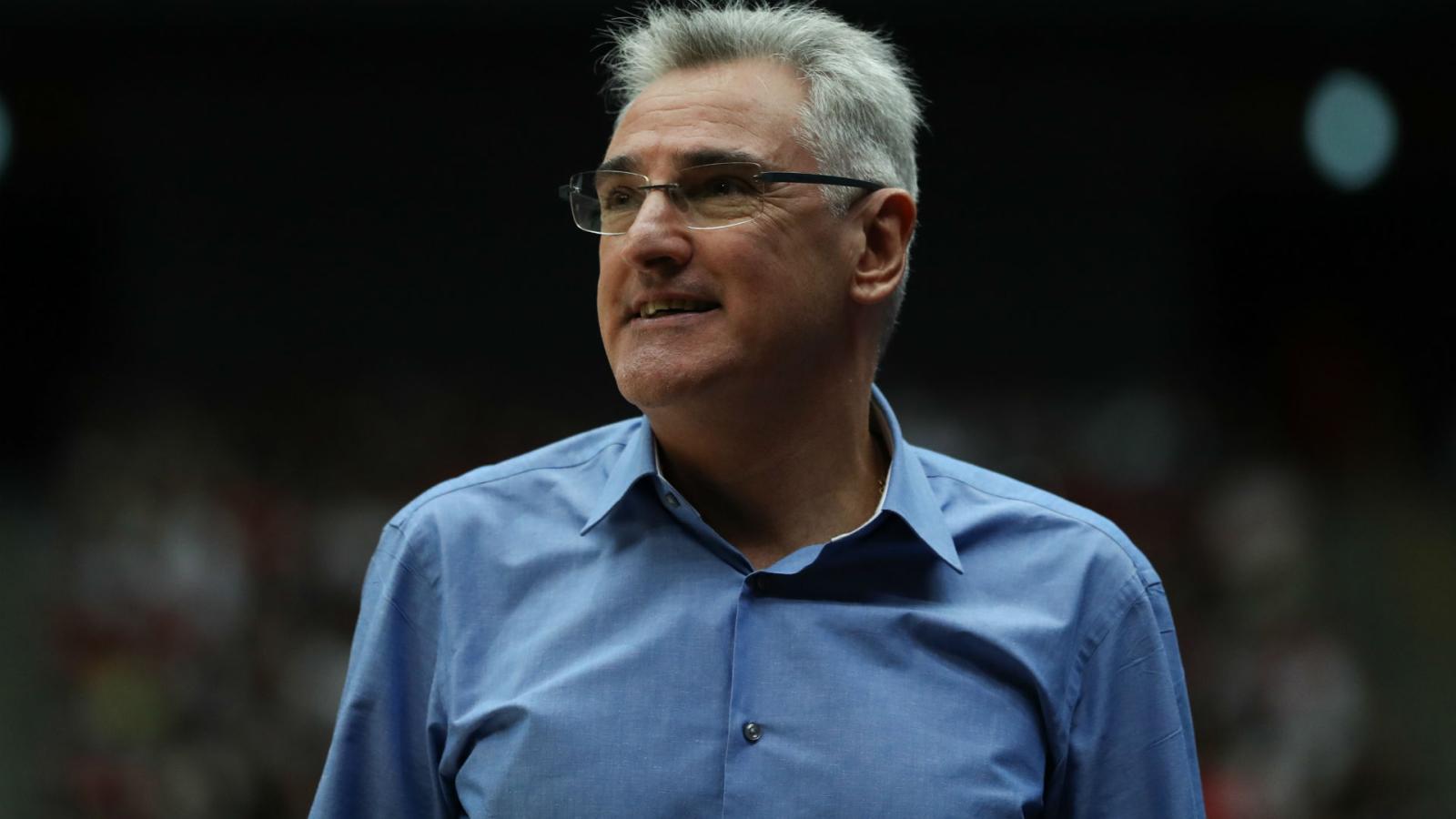 “I want to announce that I have decided to retire and stop directing basketball professionally. I go through this moment with great emotion and the desire to thank”He expressed on his social networks. Instagram.

“In the first place, to three people: my mother, María Vicenta, who gave me everything and took care of me; León Najnudel, who gave me knowledge and opportunities with total generosity; And Alejandra Rebora, my partner, the person who always supported and helped me. Without them it would not have been the same”he continued.

He also went through the national team twice between 1997-1999 and 2011-2014, being one of the important coaches in the formation of the Golden Generation.

He also won the National Basketball League five times, once with Boca, Ben Hur and Libertad and twice with San Lorenzo, the club of his loves.

“Then, a special thanks to the clubs and national federations that chose me and trusted me. To their directors. To all the colleagues I had in each of the technical bodies that we make up”.

“And in the end (but not the last), the players, the main reason why I started being a coach: to teach the kids of my club, Deportivo San Andrés, how to play. That’s when I fell in love with basketball, with teaching and being part of a team,” Lamas valued.

“I am proud to say goodbye to the road I have traveled, knowing that I dedicated myself passionately and that I gave all of myself in the search for constant improvement. I did not hold anything back. It is time to learn new things and work in the sport from another role”term.

The name of Lamas sounded strong in recent days as part of Abel Balbo’s soccer coaching staff. In fact, it was offered in San Lorenzo de Almagro after the departure of Pedro Troglio.