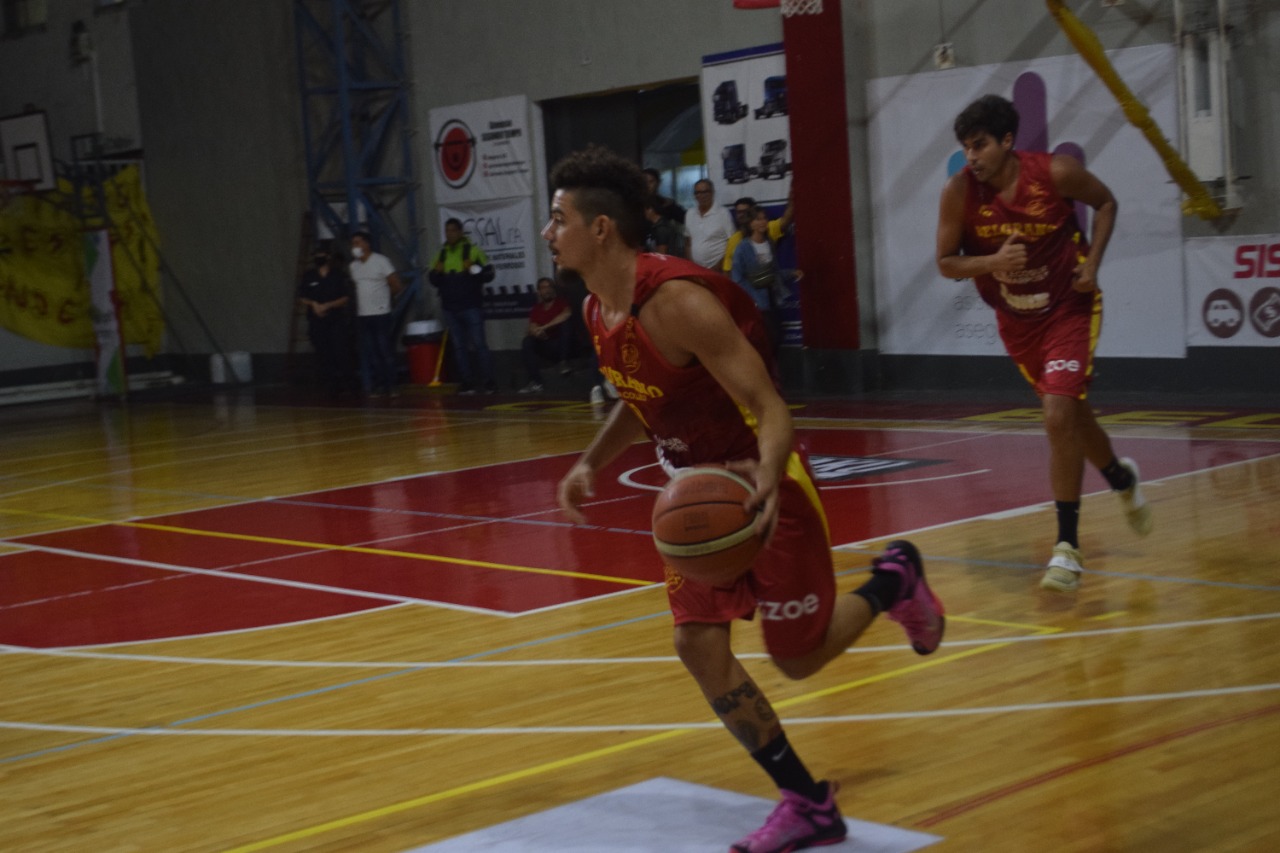 At the start of the ninth round of the CAB Region Division 1 – the last of the first round – Daniel Maffei’s team will go for its third consecutive win by visiting Náutico Sportivo Avellaneda at 9:30 pm, last in the table. Regatas will play tomorrow and Somisa on Saturday.

Belgrano will seek to continue on the path of victory in Rosario, where he will visit Náutico Sportivo Avellaneda from 9:30 p.m. at the start of the ninth date of the CAB Region Division 1 of the Federal Basketball League, the last of the first round. Tomorrow from 21.00 Regatas will be Provincial’s local, while on Saturday, at the same time, Somisa will visit Temperley. The other clash of the day will feature Sportmen Unidos and Gimnasia: they will meet tomorrow at 9:30 pm. Atalaya will be free this time.

Belgrano has two wins in a row; the last in the city classic against Regatas, which he left undefeated. Likewise, the team from Regatta continues as the sole leader, with six wins and that single fall. For Rojo, meanwhile, that victory allowed him to return to a positive record and, at the same time, not lose ground in the fight for the main positions within a very even group in which it was clear that anyone can beat anyone. In any case, today Belgrano will have a good opportunity to prolong his positive streak, as the bottom of the table, Náutico, who has only won one game so far, will face him. The one led by Gustavo Móndolo is an impulsive team, at times anarchic and disorderly, but it also has some interesting individual values ​​that Belgrano should pay attention to, such as point guard Tomás Móndolo, forward Nicolás Giraudo and interns Juan Pablo Stegmayer, Leonel Sosa and Alejandro Marinelli. When he faced Regatas and Somisa (with both he played in our city) Náutico generally did not have a good time and was surpassed by the nicoleños.

It will be necessary to see if Belgrano also manages to mark that superiority. The team led by Daniel Maffei feels comfortable when the zonal defense works and can run, especially with the imbalances of Calcaterra, Lagger and Nicolás Maffei. The latter, together with Eterovich, assumed the leadership of the Belgranenses, who in turn have the versatility of Lucas Núñez and the good minutes that the youthful Vercelli and Alimena usually contribute coming from the bench. In Belgrano, center Joaquín Lallana will continue without reappearing, with a fracture in the sole of his right foot.

FEDERAL BASKETBALL LEAGUE: BELGRANO WILL SEEK TO CONTINUE ON THE PATH OF TRIUMPH IN ROSARIO AGAINST NAUTICO