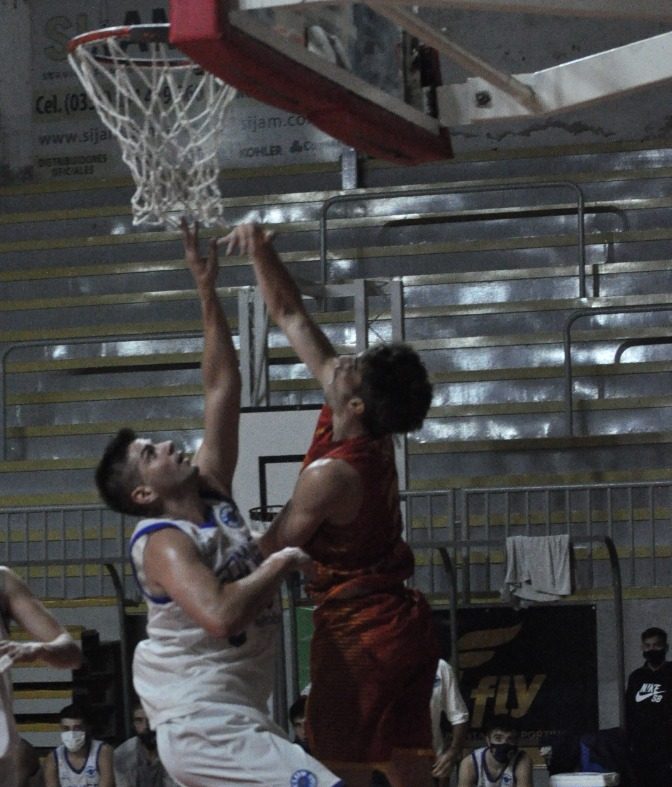 In the first confrontation of the season between teams from Nicole, Belgranense and Somiseros, they will play from 9:30 p.m. in the “Fortunato Bonelli” for the third date of the CAB Region Division 1, which has them as leaders. Both are undefeated, as is Regatas, who will play on Sunday. Visiting fans will be able to enter.

From the Editorial Office of EL NORTE

The top of the CAB Region Division 1 of the Federal Basketball League will be at stake when tonight they face each other from 9:30 p.m. at the “Fortunato Bonelli” Belgrano and Somisa, in the first confrontation of the season between representatives of San Nicolás in the category . Both are undefeated, as is Regatas, who has just been released, and at the close of this third date on Sunday he will visit Sportmen Unidos at 9:30 p.m. Both local and visiting fans will be allowed in today.

El Rojo – who made his debut in the tournament beating Temperley 75-63 at home – has just won a huge victory in Rosario, where he defeated Gimnasia 73-69, turning history around in the final minutes after having run from behind on the scoreboard all night. What’s more, they lost by seventeen in the first half and with 8 minutes to play they were down ten points. It featured a superb performance by Elías Eterovich, author of 32 points (+6 rebounds). In addition, Nicolás Maffei contributed with 17 points, 8 rebounds and 6 assists, Lucas Núñez with 12 points and Joaquín Lallana with 12 rebounds for this triumph of those led by Daniel Maffei.

As for Somisa, his furious start to the championship surprised locals and strangers alike. After having beaten Gimnasia 89 to 77 in their debut with a remarkable second time, those from the neighborhood surpassed that production by prevailing on Friday -again as locals- against Sportmen Unidos by a categorical 106 to 72, after having obtained a difference of forty points against a strong opponent.

The two knew how to adapt to the rivals they faced, play at their level of intensity and toughness, and, showing themselves to be very firm in defense and confident in attack, they won with authority, each with their script and resources. For example, the seasoned Belgrano betting on the leadership of Nico Maffei and Eterovich, counting in turn on the regularity of Núñez and the scoring power of Lagger at key moments, plus what the mere presence of Lallana gives him with his 2.16 height. And Somisa with a long team, with starters and substitutes who respond in the same way, betting a lot on the double base with Zandomeni and Calderón, on the marksmanship of the shooters (these two, plus Cruz, Lete and Pascual), and on the weight of Rausch and Dentis in the fight under the boards.

Both Belgrano and Somisa will be complete for this match. Genaro Calcaterra will return to the venues, recovered from a muscle ailment that prevented him from being present before Gimnasia.

The last time they met in the category in June of last year Somisa won 87-68, who had already beaten Belgrano in the previous match (73-69).

After having played the first two dates in the CAB Region Division 1 of the Federal League, Belgrano is the team that scored the fewest points (average of 66 per game), while Somisa is the highest scorer (with an average of 97.5) .

FEDERAL BASKETBALL LEAGUE: BELGRANO RECEIVES SOMISA IN A CRASH BY THE PUNTA