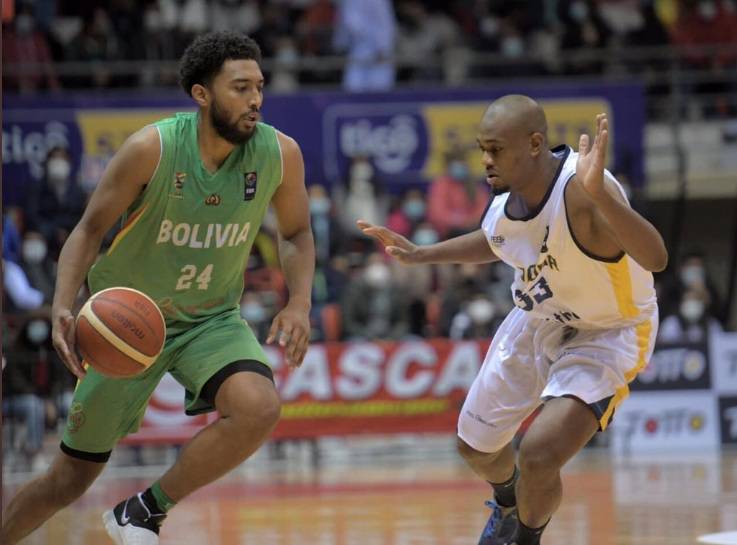 In the first leg, played in Tarija, the tricolor representation lost 91-57, after they had started winning the first quarter by 22-15.

The men’s basketball team of Ecuador, senior category, will face its similar from Bolivia tomorrow in the rematch match that will classify one of the two teams to the World Cup to be played in Costa Rica and which in turn is a qualifier for the World Cup. Japan in 2023.

The team that passes this key will play the second round with Costa Rica, Nicaragua, El Salvador, Paraguay, Chile, Cuba and the Bahamas.

The first quarter was favorable for Ecuador by 22-15, with the baskets of Arboleda, Delgado, Malatay and Carabalí (two each), Castillo and Cárdenas (four for each player), Tenorio and Ardila (three for both athletes).

In the second quarter the story was different for the Ecuadorian team, since the Bolivian coach, despite starting with the same quintet from the first episode, was successful in the changes and put the scoreboard 20-16 (35-31 in the overall) in their favor, with Cristhian Camargo and Joshua Reaves as their best scorers, contributing 8 points each.

For Ecuador to pass this phase it needs to win by 35 points of difference, which is considered difficult, but not impossible.

After the first game of the pre-world tie was played in Tarija (Bolivia), and despite the victory, players from the Bolivian team reported mistreatment by the president of the Bolivian Basketball Federation, who later came out to deny the accusations.

In the press conference that the members of the Bolivian team gave, they indicated that they were forcing them to cancel their passage to Ecuador, they complained about the accommodation and food they had received in their country; even the American-Bolivian Joshua Reaves, considered one of the figures, left the team. (D)