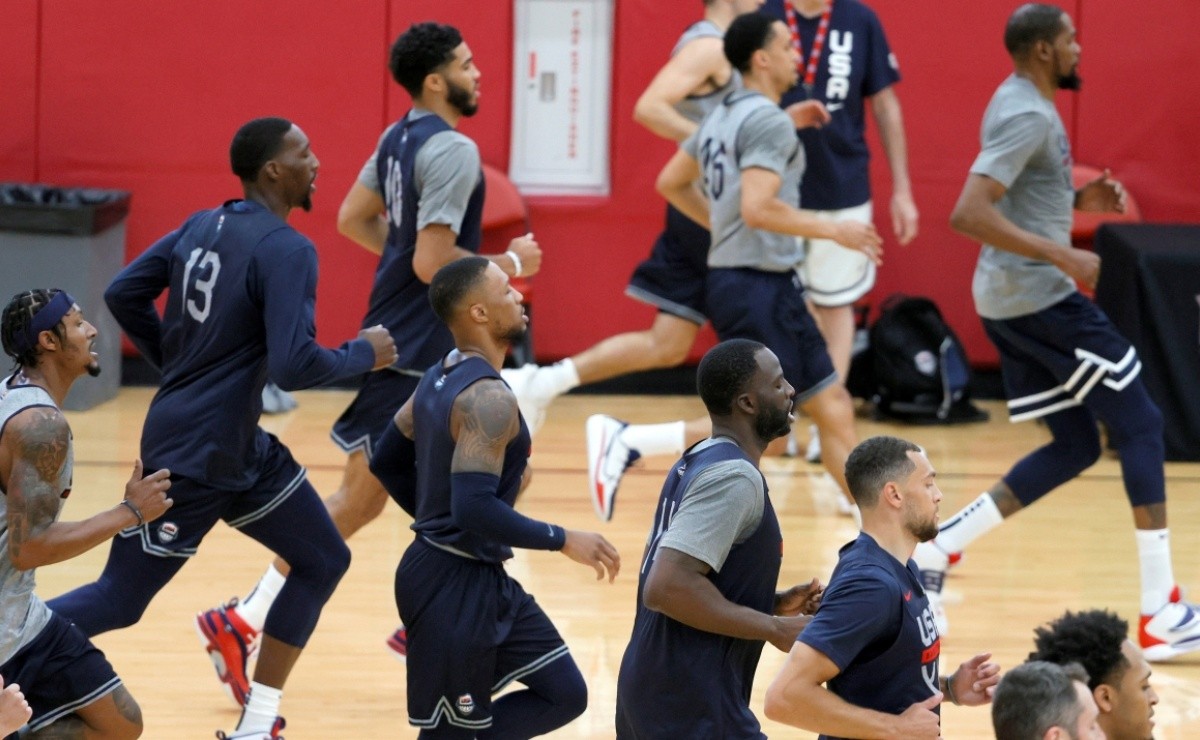 Find out the days and times of the matches of the US team in the first phase of the international competition where the gold medal obtained in the last three editions will be revalued.

With the aim of revalidating what it has achieved in the last three editions, the selection of basketball masculine of USA prepares to go in search of achieving the gold medal in the Tokyo 2020 Olympics, with a team full of figures from the National Basketball Association (NBA) and led from the bank by Gregg popovich.

Despite the complications she has suffered lately, either due to the Coronavirus pandemic or due to injuries, the roster of players that make up this version of the Dream team is to be feared, led by two of the best players today, such as Kevin Durant Y Damian Lillard.

With the pressure of repeating what they did, consecutively, in Beijing 2008, London 2012 and Rio 2016, The United States will search Tokyo 2020 leave behind the bad image they left at the 2019 China World Cup and ratify why they are the main power in world basketball.

The activity of this discipline in the rings quote will begin two days after the opening ceremony, the Sunday July 25 and will culminate a day before the closing of the event, the Saturday August 7, and will be developed in its entirety in the Saitama Super Arena, in the metropolitan area of ​​the capital of Japan.

The 12 qualified teams, including USA for being one of the best teams in America in the past World Cup in China 2019, behind Argentina, will be divided into three groups of four squares, where The top two plus the best two third-parties will advance to the quarter-finals.

All groups of the Olympic Games Tokyo 2020

America’s fixture at the Olympics