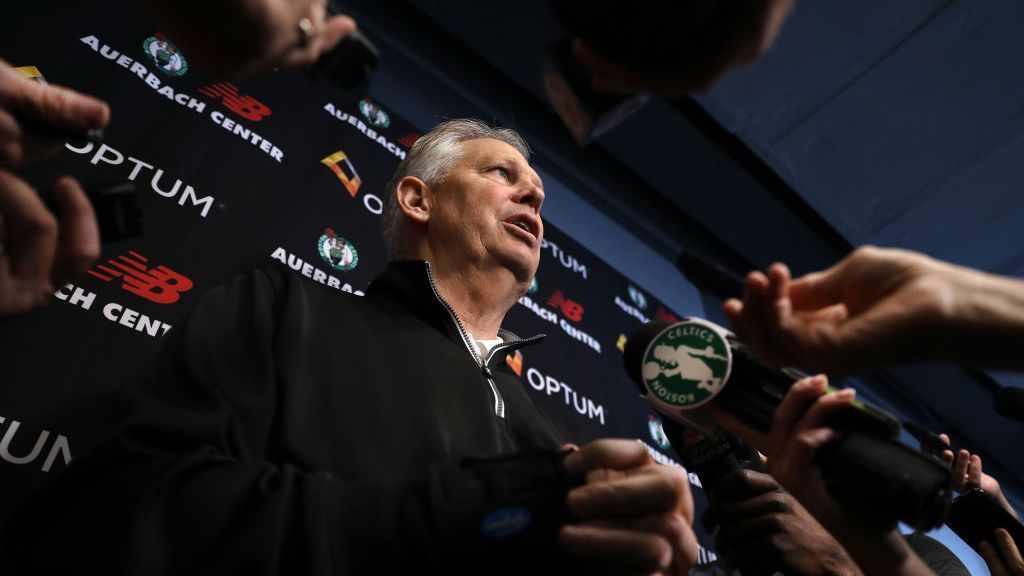 The Utah Jazz hired Danny Ainge to oversee basketball operations and named him CEO of Jazz Basketball and Smith Entertainment Group on Wednesday.

“You rarely get a chance to get into a franchise that is so close to being a special team,” Ainge told ESPN, referring to the success of the Jazz, who had the best record in the NBA last regular season and is currently third in Western Conference Standings at 19-7. “It is a unique opportunity for all those reasons.”

Ainge resigned as president of basketball operations for the Boston Celtics in June and is now returning to the NBA with Smith, his old friend and fellow Brigham Young University teammate. Ainge, an All-American college basketball player at BYU, is a popular figure in Salt Lake City.

Smith invited Ainge to join him on a recent trip to the Bahamas for Tiger Woods’ Hero World Challenge golf tournament, where Smith was caddying for Tony Finau of the PGA Tour. Smith offered Ainge the role with the Jazz during the trip, and they reached an agreement before returning to Utah.

“If you have DA sitting 20 minutes away in Utah, you put him to work, right?” Smith told ESPN. ‘Everyone has always asked: Is this the plan?’ Well, it was definitely not Danny’s plan until last week. “

Danny Ainge joins the Jazz board of directors