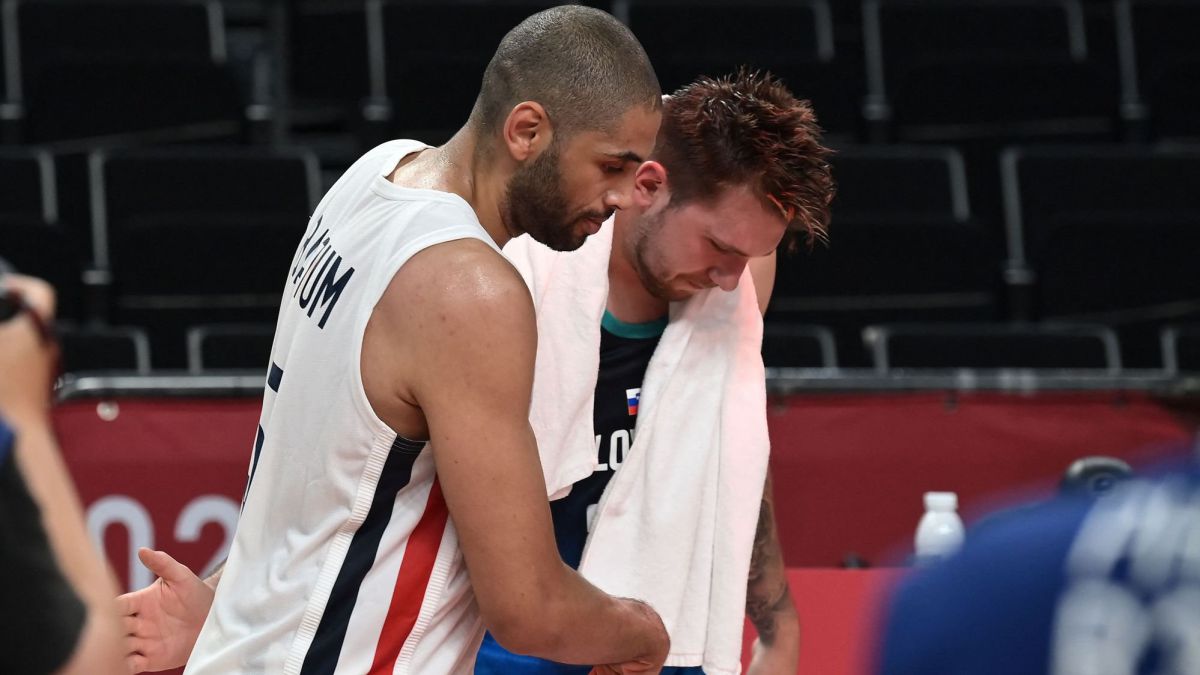 Luka Doncic, ‘l’enfant terrible’ of world basketball, has not finished his job in Tokyo. Slovenia has had a memorable summer that may still have a movie ending. If he wins this night from Saitama (1:00 p.m. Spanish time) to Australia, he will bring his young country the first bronze in its Olympic history in basketball. A feat that would complete a fabulous dream that began in the Kaunas pre-Olympic and that only Batum could break, with his angelic flight to plug the winning Prepelic tray. Until this Thursday, Slovenia had been 17 games without losing to Doncic.

Luka, a somewhat contradictory character like many geniuses, first spoke about basketball after the game against France: “We have another final.” Then he said something like that FIBA ​​would be happy with the pass from France, as if he had something irregular … It is clear that losing does not suit him.

What would Doncic do, then, if he were Australian. Boomers are one of the biggest losers in the world of basketball. No medals in a World Cup, no medals in Games, they have always stayed within half a meter. Again, they will conspire to get it. For players like Patty Mills and Joe Ingles it may be the last chance, after the bronze that escaped them in Rio against Pau Gasol’s Spain. Veterans hope to find inspiration and help from players like Exum, Thybulle, Kay, Landale, Goulding.

It remains to be seen how Slovenia recovers from the coup. He showed tremendous heart in the game against France, which he raised several times and which he entered losing by five points in the last minute and was almost able to lift. It is clear that Slovenia has been the most emotional team in the World Cup. The one who has had the best time, one of the best played. Also the one that has protested the most. The one that has had one of the great sensations of the Villa, Doncic. They have drank the Olympic experience in large gulps. Now they want to bathe in bronze.