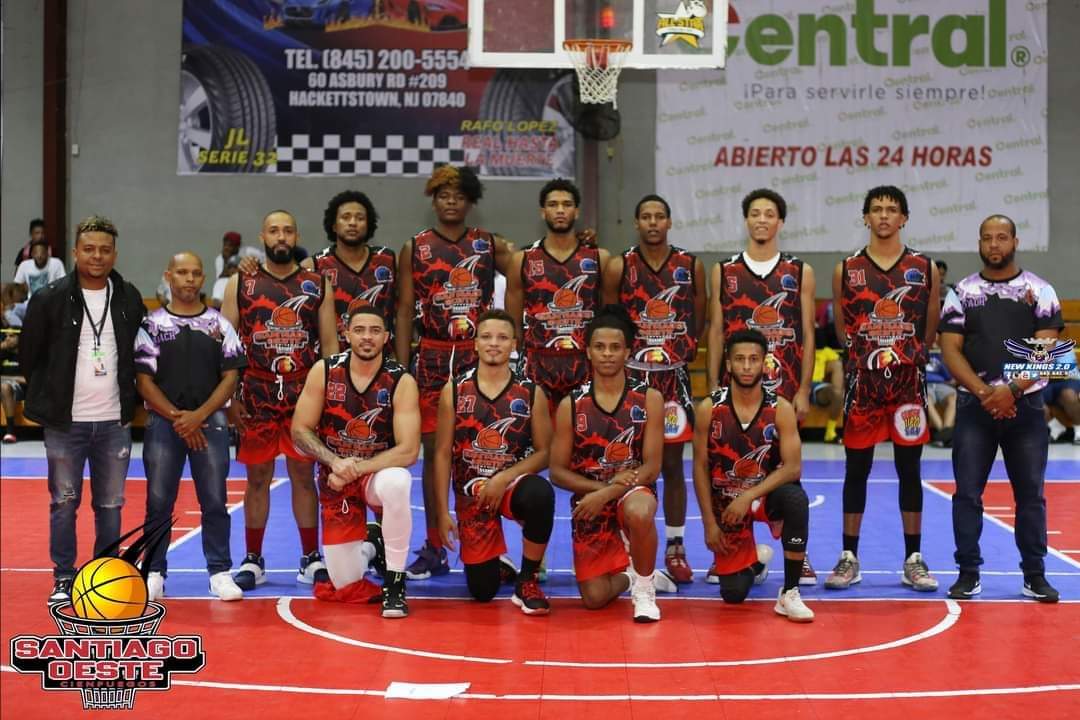 In another match, Canela defeated the current champions of Hato del Yaque 97-84.

With the victory, those from Cienfuegos close the regular series with a 4-2 record, conquering the first position of the El Llano Division and obtaining the qualifying ticket to the next phase for the second year in a row.

La Canela obtained its third victory to place its record at 3-2, managing to approach the last available position in the Sierra Division, in the same way in that match the undefeated record of the current monarchs of Hato del Yaque was broken, who now have 4-1 mark.

Francis Germosén led the offense of those already classified from Santiago Oeste with 38 points, eight rebounds and seven assists, backed by Adrís Rodríguez (Yao Ming), who had a double-double of 32 points and 22 boards, granting six assists and Jesús Fernández added 11 points and five rebounds, while for Licey, Abril Rojas with 32 points, eight rebounds and three assists stood out, Sammy Rodríguez 22 points, six assists and two rebounds, the new reinforcement Mawel Pérez with 18 points, six boards and two assists and Marlín Santana with 11 points and six rebounds.

The actions continue this Tuesday with the last day of the regular series, where the last two qualifying places in both Divisions will be defined, where it will be played simultaneously starting at 8:00 p.m., in Licey and Hato del Yaque , Tamboril with 3-2, will face their neighbors from Licey with 0-5, if Tamboril achieves the victory there will be a triple tie with 4-2, between Villa González, Santiago Oeste and Tamboril, where Santiago Oeste is already guaranteed the first position regardless of the result of that match and Tamboril is obliged to win in order to qualify, the only chance for Villa González to qualify is a defeat for Tamboril, otherwise they would be eliminated.

For its part, the Canela team with a 3-2 record, will face the Hato del Yaque team with 4-1, if Canela, where those from Hato del Yaque have already secured one of the only two places available in the Division of the Sierra, if Canela triumphs, it would keep the first position of that Division, otherwise the second qualifying position of the same will have to be defined by the average goal between all the games that these two teams played in their Division, since the particular series was tied at one game per side, in the same way they were also tied in points for and against with 177, each one, for this reason the last option to define a possible tie between SAJOMA and Canela with 3 -3, will be for the general average goal, where the SAJOMA team has 553 points in favor and 560 against, thus registering its general average goal at 0.988, while the average goal of Canela will be defined after the match of this Tuesday.