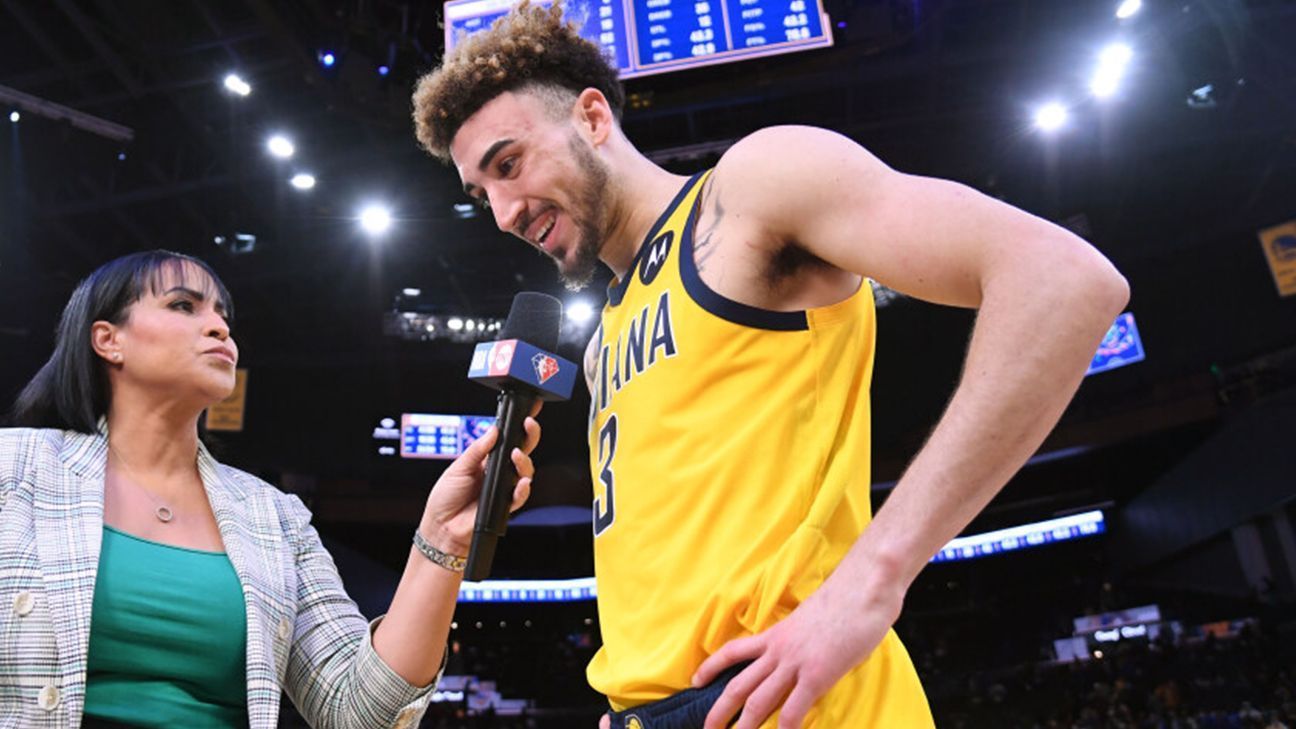 Chris Duarte, Evan Mobley Y Cade Cunningham They lead the group of rookies who will participate in the game of Future Stars of the NBA as announced by the league on Tuesday.

Duarte, selected 13th in the last Draft, has stood out with the Indiana Pacers during the season, averaging 13.2 points, 4.2 rebounds and 2.2 assists per game in 28.8 minutes per game.

The Dominican has seen action in 44 games so far this season, 32 of them as a starter, being used in various roles by coach Rick Carlisle.

The Rising Stars of this campaign will undergo changes in its format in order to make the event more attractive to fans.

THE FUTURE IS BRIGHT 🤩

The matchup, which has been pitting freshmen and sophomores against each other, will feature 12 players from each category and add 4 NBA G League Ignite players (development squad).

The total of 28 players will participate in a draft that will result in four teams captained by Rick Barry, Gary Payton, Isiah Thomas and James Worthy who will compete in three games.

Each match will end with a point cap and no clock will be used, in pursuit of reaching a goal of 75 points, celebrating the league’s 75th anniversary.

Chris Duarte will join Al Horford already Karl-Anthony Towns like the Dominicans participating in the All Star Weekend in its first season.

Horford in the 2007-08 season was on the event’s rookie team and Karl Towns, in addition to participating in the Rising Stars, won the 2016 skills competition.

Chris Duarte will participate in the NBA All-Star Weekend