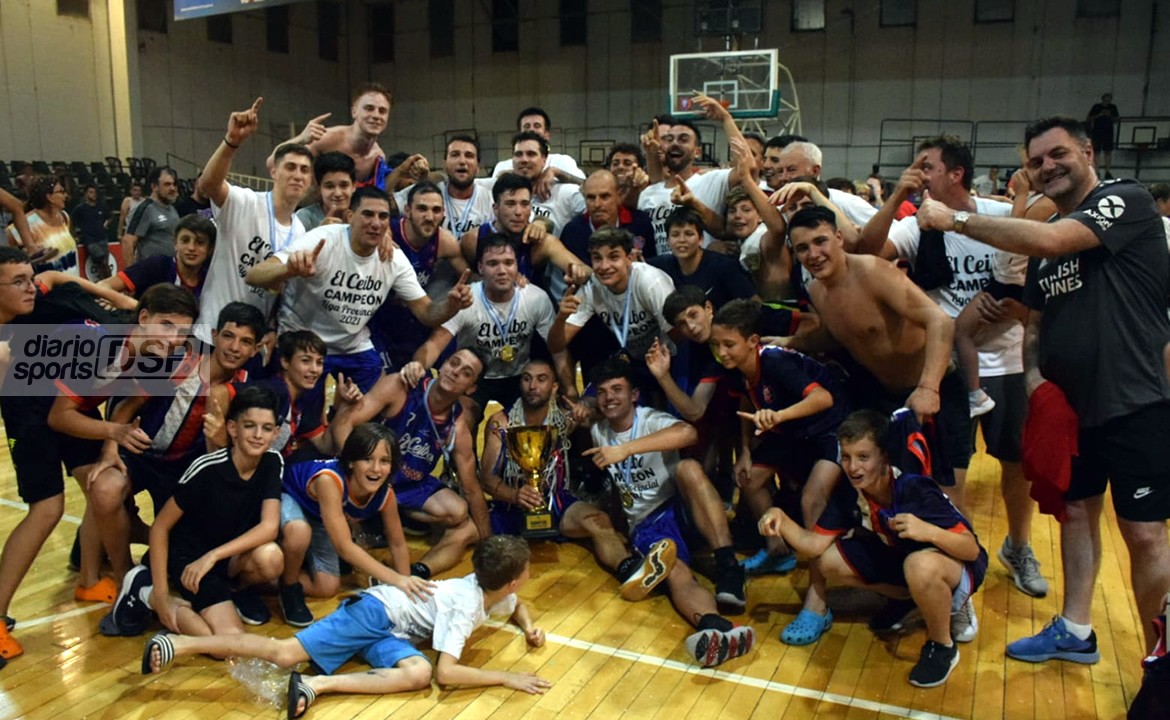 El Ceibo was crowned provincial champion after winning a final for the heart attack by 71-69 over Banda Norte de Río Cuarto as a visitor in the fifth point of the series.

And he had to suffer, because that’s how the whole League was for the “national flower.” In a closing non-act for cardiac patients the team of our city took the provincial title and the promotion to the Federal Basketball Tournament.

He suffered it, suffered it but in the end he ended up winning it in his own way. The Sanfrancisqueños brought out their audacity in the final minutes of the matches and with a good last quarter they were able to take the match and the title by two points.

During the first half the local imposed their rhythm and El Ceibo did not feel comfortable on the field. Despite that, he never left the game and always stayed close on the scoreboard. In the third quarter the zone mark began to bear fruit and on offense he began to find a goal from Bruno Pérez and external shots.

In the final quarter he got a seven-point light with just over two minutes remaining and seemed judged for those led by Blengini. However, Banda Norte approached again and Lozano gave him an advantage with free games. Delbón had to tie it but failed in the pitches and El Ceibo was crowned.

Bruno Pérez was the top scorer of the match with 26 points followed by Lautaro Florito with 12. Federico Ferrero and Lucas Barlasina with 16 were the top scorers for the “green”.

With this provincial title, El Ceibo ascends to the Federal Tournament, the third category of Argentine basketball.