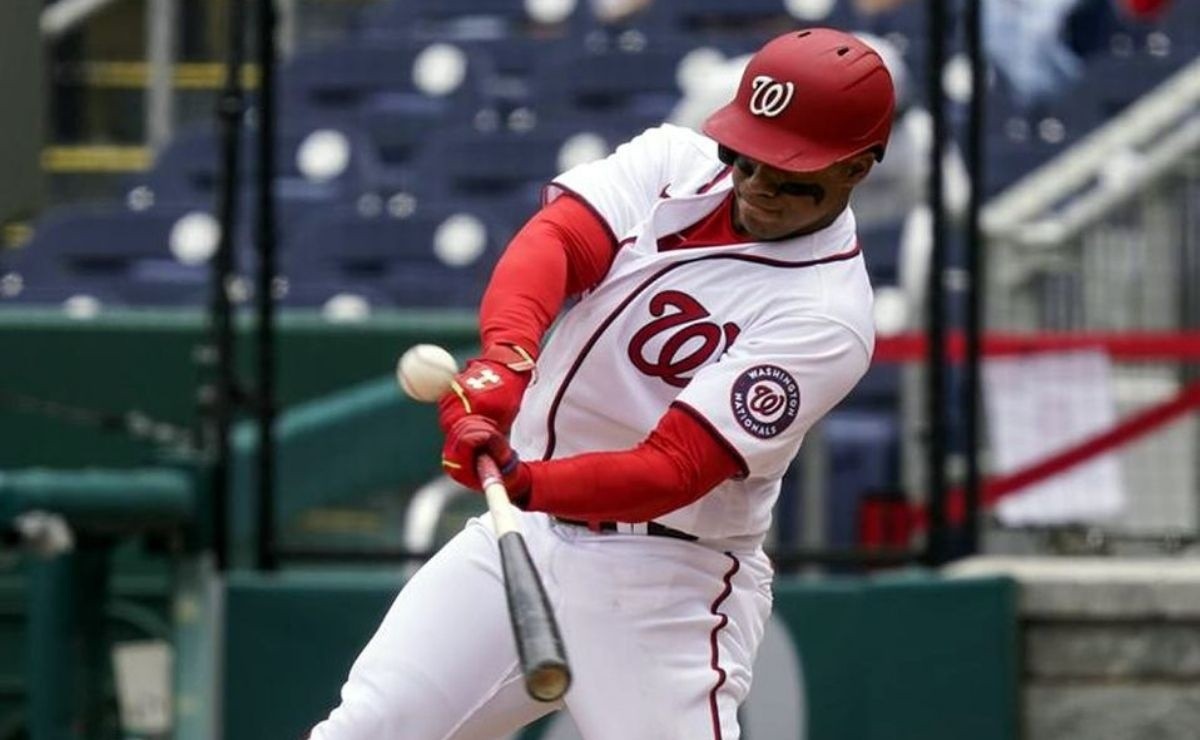 The month of December is surely one of the most special for people around the world for all the festivities that it brings. The players of the MLB They are among those who most enjoy these dates as they are in the middle of the off season. Such is the case of Juan Soto, who enjoys his vacation relaxing in a huge pool on a sunny day. Here the Photo.

Juan Soto shared a photograph through his official Instagram account (@ juansoto_25), which would have aroused the ‘envy’ of many people, since the major league player is seen enjoying the day in a huge pool.

We also recommend reading: MLB: Everyone wants to be Tatis Jr: 9-year-old boy imitates his batting in front of his idol

The Washington Nationals outfielder has revealed on more than one occasion that he is spending his vacation in his native Dominican Republic and although he is usually accompanied by his family, it seems that this time he was alone.

Juan Soto still has a few free months to enjoy before he has to report to the spring training of the team in the capital of the United States for the 2022 MLB Season.

MLB: Juan Soto ‘shows off’ his vacation in a huge pool (photo)