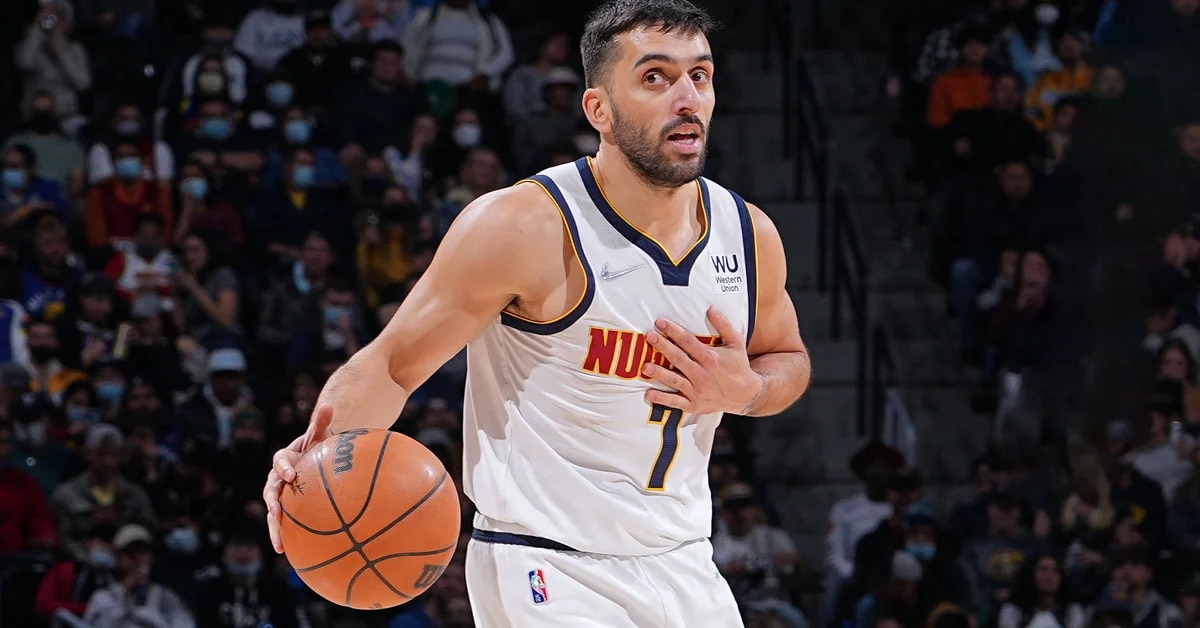 The Argentine participated in a fun interview with his teammate in the Nuggets, Jamal Murray (@tradusports)

Denver nuggets shared a fun interview of Jamal Murray with Facundo Campazzo. The Argentine baseman joined the ping pong and left several revelations, such as what is his dream outside of basketball, his idols and cabals before each game of the NBA.

The 24-year-old Canadian, who is recovering from a torn cruciate ligament in his left knee and still has several months off the court, broke the ice with a particular nickname for the Argentine. “Hi, how am I Jamal Murray and I’m with Facu Campazzo, aka Spiderman. I’m going to ask you some questions … “

Jamal consulted the Cordovan about his major wish out of basketball and this surprised. “Be a singer”. Before the cross-question, the Argentine said that he likes rap, both in Spanish and in English.

In another order, Facu said that their idols as a child they were Steve Nash, Jason Kid and Jason Williams. “As a kid, He played NBA point guard style. I grew up watching those players, ”he acknowledged.

Regarding cabals, Campazzo affirmed that he has several and told one of them: “I try to send the same messages to the same people. For example, I always send my wife an ‘I love you’. It’s like a routine for me. I also send a friend and my mother ”.

Jamal Murray: What would your dream be outside of basketball?

Facundo Campazzo: I would tell you which singer.

JM: What songs do you sing?

FC: Or in English.

JM: Can you sing both languages ​​at the same time?

JM: What do you like to do off the pitch?

JM: What player did you idolize when you were a kid?

JM: It’s a good question, in fact I always wanted to ask you

JM: Who on the team do you like to steal the ball from?

JM: But you never stole it from me.

JM: When did you steal the ball from me while I was biting it, grabbing it and leaving?

FC: I should have said PJ (for his other teammate, Dozier).

JM: Do you have any routine (cabal) before the game?

FC: I send the same messages to the same people.

JM: What kind of messages?

JM: But she doesn’t play.

FC: I know, but it’s like a cabal. I also send a friend and my mom.

JM: Which of your colleagues do you thank the most for their support?

FC: Well, I have to believe in my teammates.

Facundo Campazzo had a “perfect assist” night in Denver’s win over Oklahoma City in the NBA
Magic assists and stainless bombs: the show of Pepe Sánchez on his return to basketball at age 44
Discussion with the referees and protagonist of the best play of the day: Campazzo’s performance in Denver’s victory
Campazzo played his 100th game in the NBA regular season – the no-look pass to Jokic that delighted fans in Denver’s loss

Campazzo’s revelations: the dream outside of basketball, his idols and cabal before NBA games