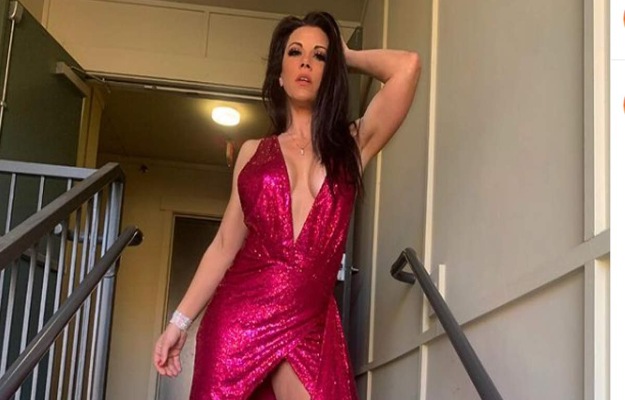 Mickie James, the current Knockouts World Champion, has been considered by a WWE legend to be close to the WWE Hall of Fame. Next, we tell you more details of the case.

Through his own Busted Open Radio podcast, Mark Henry was encouraged to comment on the great career as a professional wrestler that Mickie James has had. Likewise, the Strongest Man in the World considers that the current participant of the Royal Rumble would be very close to being able to join the great line of members of the WWE Hall of Fame.

“She does and, without a doubt, she has been one of the great fighters of all time. Fighters period. I mean, she did the job. She helped make the business better and not many people can say that. Even if it wasn’t titles, which she had a lot of them on, there’s no reason why she shouldn’t be put up front and in the hallowed halls of the Hall of Fame. ”

There is no doubt that Mickie James has had a great career in the world of professional wrestling. She has served as a great inspiration for various fighters who today are among the best in the world. Even today the Impact Wrestling champion would add one more achievement in her history after being the first wrestler from another company to participate in WWE.

Therefore, Mark Henry’s words are not too far from the truth either because a possible induction into the WWE Hall of Fame is well justified by all the great trajectory he has had and still has to give.

Mickie James could soon be in the WWE Hall of Fame