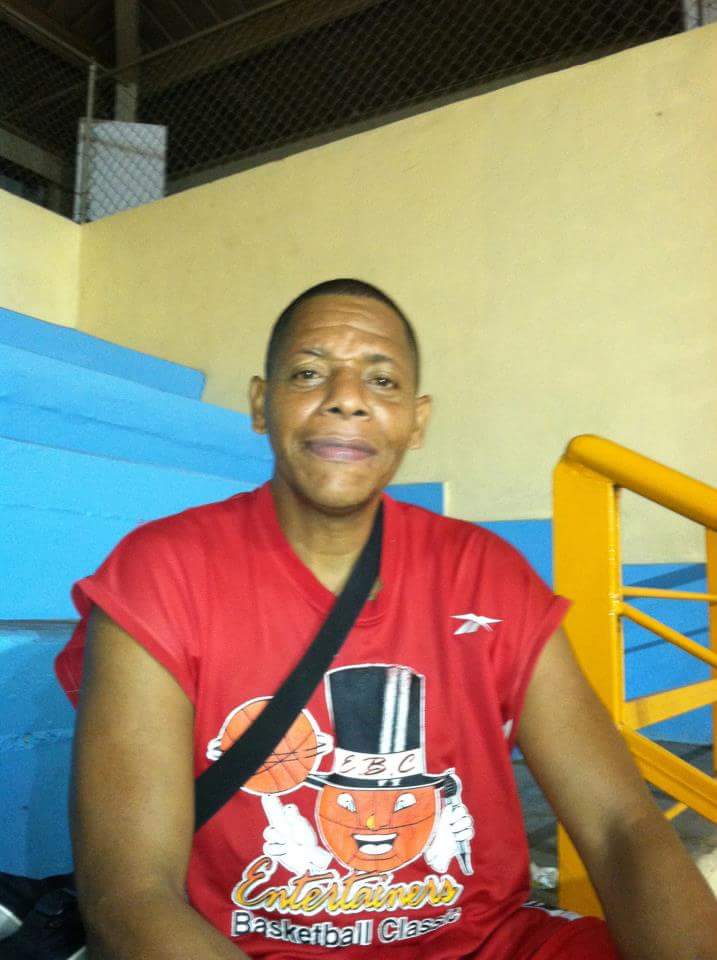 It lacerates and hurts to know that the Bombo died, as my holy mother used to describe a good person, that bread dough.

On September 16 of last year 2021, I wrote a column, with the numbers and lifestyle of the beloved player.

As a posthumous tribute, we repeat that column from a year ago, wishing him to rest in peace, which should be obvious in a person who did not harm anyone.

One of the most charismatic players that Dominican basketball has produced is José “Bombo” Abreu.

But the humble boy from Pueblo Nuevo combined the qualities of a good person with his effective game on the field.

He is the all-time leader in points scored in the Superior Basketball of Santiago, with a whopping 4,530, averaging 15.51%.

If we add the 1,671 that he scored in the Superior Basketball of the National District, we are talking about 6,201 in those two tournaments.

Because it is necessary to point out that Bombo played in all the tournaments in the country, with the only condition that in that province there was a good frying.

In 1989 Bombo Abreu traveled to Cuba as part of the National Team.

Among his exploits, it is said that one Sunday at 4:00 p.m. he was playing in San Pedro de Macorís and that same day at 8:00 p.m. he was a reinforcement in La Romana.

It is believed that he has eaten more chickens than the points he has scored and the rebounds he has grabbed.

He accepted a survey to show that Ricardo Rodríguez Rosa was uglier than him and triple R caused a blackout at the time of the count, when he saw that Bombo Abreu was going to beat him easily.

I leave you with this installment, of an excellent basketball player and an extraordinary human being, who, although you see him and think he is crying, is smiling.

SQUEESE PLAY: The painter Rafael died the same day he turned 37…Is it a long time before February 27?…Just as basketball is in mourning with the departure of Bombo, soccer also lost one of its pillars…Doctor José Luis Ceara…He was a seasoned player on the field…Father of Diego Ceara who inherited soccer from his father…Rest in peace…Paolo Modolo tells me that José Luis liked to play with those younger than him…”I only go to the Serie del Caribbean with my team”, Marcell Ozuna… What a patriot!… Would you like to go with Lino Rivera to the Clásico?… I didn’t know there were so many people from Morocco in Spain… They filled the squares of Madrid and Barcelona to celebrate the victory over Spain… If they do that in England, the game in Troy will be set up with the hooligans…Carlos Manuel Estrella received the information about the transmission of the match between the Granjeros de Moca and the Toritos de Cayey, Puerto Rico late…Estrella is a racing player, but he arrived late for the transmission…That space, until the fourth inning, was aprov cast by Robin Lantigua and Juan Núñez Nepomuceno to narrate and comment on the meeting…Would a promise have emerged from the narration and another from the comments?…Everything is possible…this Wednesday we visited the heavy press artillery in Miderec…My teacher Radhamés Díaz, the dear Primitivo Cadette and Kennedy Vargas… We also salute Dimaggio Abreu, Gustavo Rodríguez… There were many activities… Signing of the agreement between the Spanish League and the Dominican Football League… We will expand on that… He told me “My Tarnished Crystal Ball”, which , Lumiere surname of the brothers who invented cinema, means Light in French…For today, out 27.