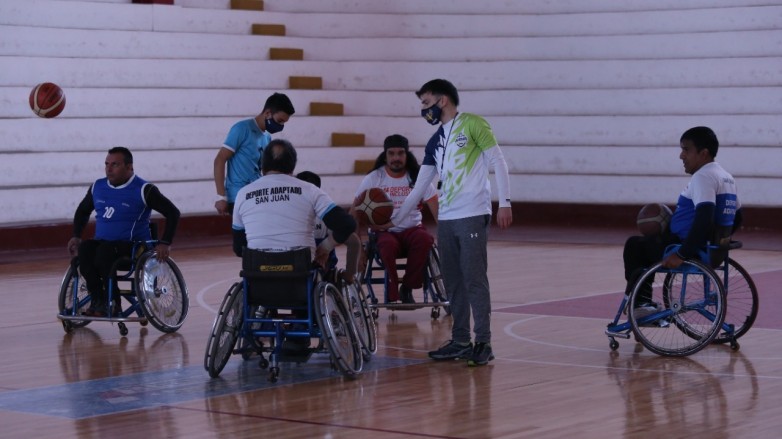 Their last competition was in November 2019, exactly 20 months after that last game, that Saturday, November 9 in the province of Mendoza, playing a home run, achieving the greatest feat in its history, our wheelchair basketball team achieved the great promotion to the Second Division of the National Basketball League.

PRODEA, in the month of February 2020 began with the pre-season since in the month of May the National League was scheduled to start, unfortunately things happened along the way, the COVID-19 pandemic stopped all activities including sports , in the month of March was the last time that the San Juan team saw each other face-to-face, from that day until a week ago that the long-awaited day for athletes and teachers arrived, the confirmation of the return to face-to-face training. It is important to note that despite the pandemic, each athlete continued with training but from their private homes.

From the Directorate of Educational and Inclusive Policies of the Secretary of State for Sports, together with the “Adapted Sports” Program, a very careful sanitary protocol was worked out, determining the presence but with the division of two groups, with different training days and schedules, In addition to a new place, the Sporting Estrella Club is the meeting point where Group 1 led by Professor Daniel Tobares every Tuesday from 2pm to 4pm has their training sessions, Group 2 led by Professor Facundo Sosa does the same, keeping The same schedule but every Thursday, while on Fridays it is the turn of the gym at CEF N ° 20 from 11am to 1pm by Sergio González.

Next we know the athletes who are members of each group. 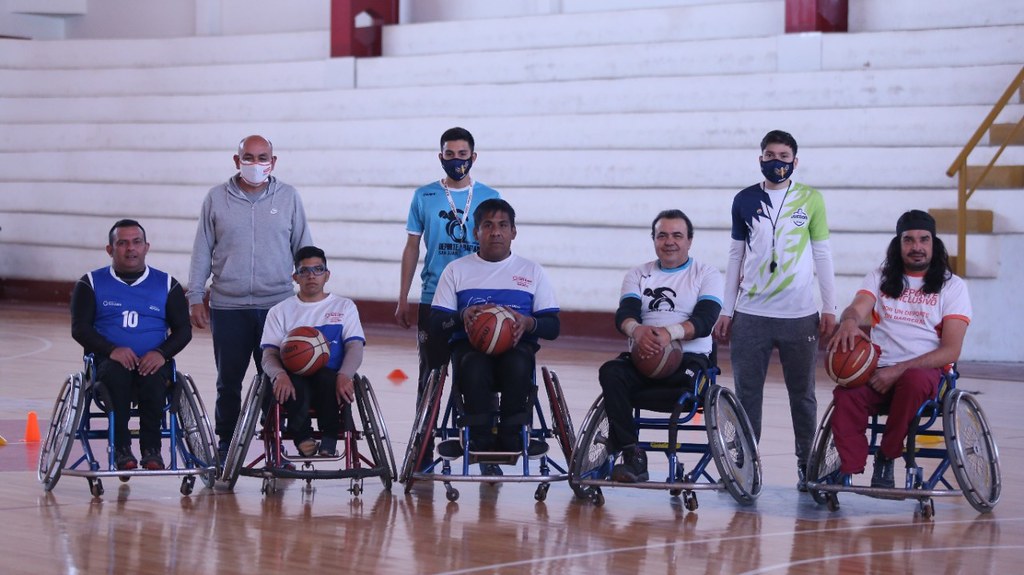 In the photo, the Group 1 team, accompanied by the teachers and a reference for the Adapted Sports program, Professor Mario Molina.