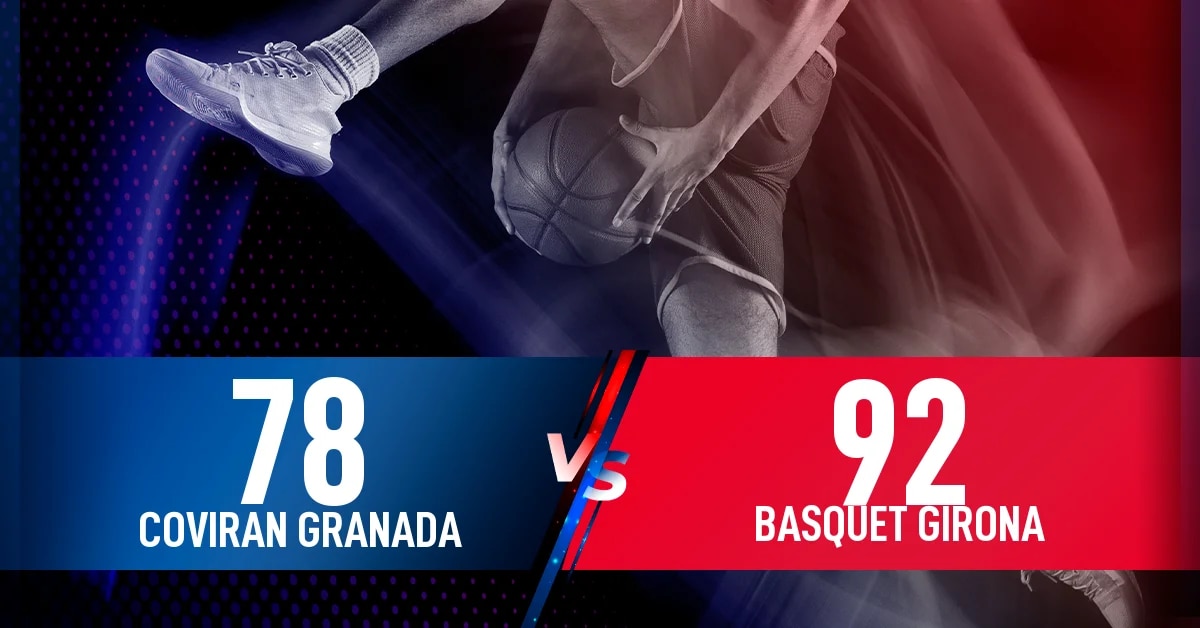 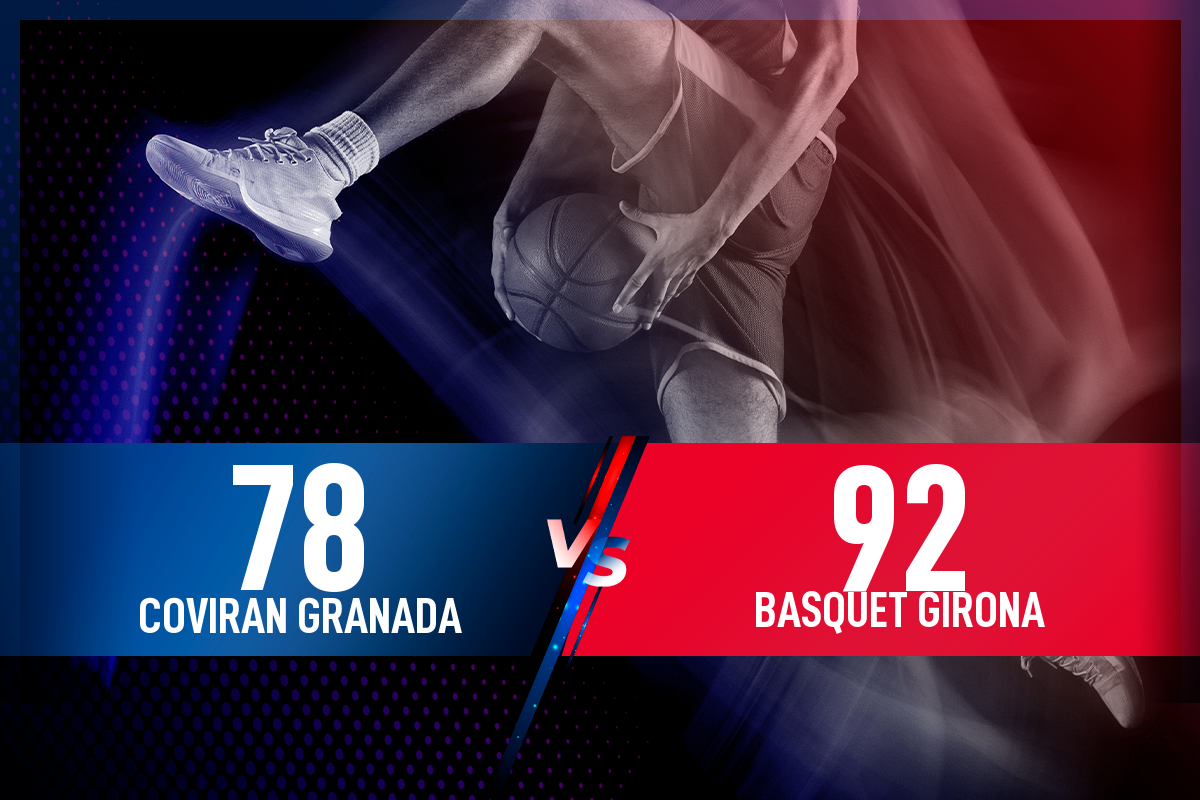 The Basketball Girona won 78-92 at Granada during the seventeenth match of the ACB League that took place this Sunday at the Municipal Palace of Sports. The locals come from suffering a defeat at home with the Real Madrid by 62-82, so after this result they added a total of nine consecutive defeats, while the visitors won at home against RETAbet Bilbao Basket by 84-59, so after the game they accumulated four victories in a row. With this result, the Basketball Girona is in thirteenth place and accumulates seven victories in 17 games played, while the Granada he remains in fourteenth position with five victories in 17 games played.

The first quarter was dominated by the visiting team, in fact, they got a 11-2 run during the quarter and increased the difference to a maximum of seven points (14-21) and ended with a 16-23 score. Later, during the second quarter there was a comeback by the players of the local team, in fact, they got a 14-2 partial in this quarter and achieved the maximum difference (six points) at the end of the quarter, which ended with a partial result of 28-15. After this, the teams reached the break with a 44-38 score.

In the third quarter there were several changes of the leader on the scoreboard, which concluded with a partial result of 16-22 and a total of 60-60. Lastly, in the last quarter of the match the protagonists were the visitors, they took the greatest difference (14 points) at the end of the quarter and the fourth ended with a partial result of 18-32. After all this, the clash ended with a result of 78-92 for the Basketball Girona.

The next game of Basketball Girona it will be against him FC Barcelona in it Pavello Girona Fontajau. For his part, the next adversary of Granada will be the Breoganwith whom he will play in the Pazo Provincial Two Sports.