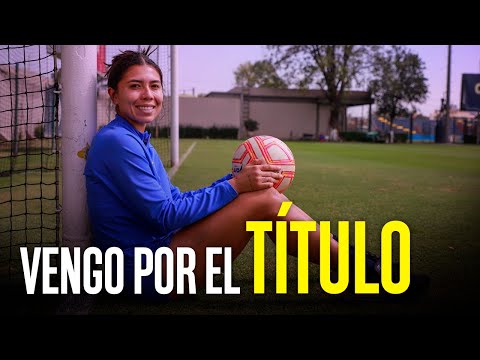 When the Cowboys lifted their fifth Super Bowl in the 1995 season, few could imagine that it would be the last time for a long time. The figures of the size of Roger Staubach and Troy Aikman seemed to be given by decree in a franchise destined for success. 27 years laterhowever, the idea has changed, Dallas has not been able to win a super bowland it hasn’t even been close.

The recent elimination after losing to the 49ers adds to a long list of failures. Since that super bowlthe Cowboys haven’t even contested a conference championshipThey have only been able to make it to the playoffs 12 times, something unacceptable for a team with such a tradition.

NEITHER CARTER NOR BLUENT

After the withdrawal of Troy Aikman, the cowboys They gave the reins of the offense to Quincy Carter. The quarterback came as a second round draft pick, however he was never able to establish himself. The closest he came to glory was in the 2003 season, but the dream ended soon after he lost in the wild card round to the Carolina Panthers.

🤡 ANOTHER FAILURE FOR DALLAS! 🤡

They already respect his story a little bit, right? Dak Prescott and company signed a new ridiculous for the Cowboys in the NFL 🏈

🥴 Terrible time to be a fan of Dallas! 🥴

Faced with the failures of experienced men like Drew Bledsoe Y Viny Testaverdethe opportunity came Tony Romeo. The graduate of East Illinois He managed to become a franchise quarterback, and although in terms of statistics he met expectations, he was always questioned for not being able to take the final step.

In a 13-year career with the cowboys, Romo was able to lead the team to the playoffs four times. In the 2006 season the dream ended when they fell in the wild card round 21-20 against the seahawks. A year later, the giants They were the executioner in the round. divisional, winning 21-17. In 2009, the Vikings they thrashed them 34-3 in the same instance.

You may be interested: Patrick Mahomes already knows the severity of his injury, is he ready for the conference final?

Five years passed for the cowboys They will return to the postseason. Tony Romo led the team until the divisional round of the 2014 campaign, however, they could not with the packers in the mythical Lambeau Field falling 21-26; that was the last chance for the quarterback to transcend, but he wasted it.

The story of dak prescott with the Cowboys It’s love and hate. The illusion that he generated upon his arrival is proportional to the disappointment that he left in each of the campaigns in which he, for one reason or another, was unable to lead his team to the top.

The Bengals will face Mahomes and company by the AFC 👀

In seven seasons, the quarterback has led the cowboys to the playoffs four times. The first came in the 2016 campaign, the year in which he took ownership. Prescott made it all the way to the divisional round, but once again the packers they were the executioner Two years later, in 2018, the cowboys succumbed to the rams in the same instance. History repeated itself in 2021, only in the wild card round, when they fell to the 49ers with a tight 23-17. Finally, this year, once again the 49ers they were the executioner by prevailing 19-12 in the divisional round.

It may interest you: Damar Hamlin reappeared at the Bills stadium for the game vs. Bengals

Prescott obtained in 2021 the contract he was looking for, a contract for 40 million per season, hoping to end the long drought. Now the doubts regarding the future are stronger than ever.