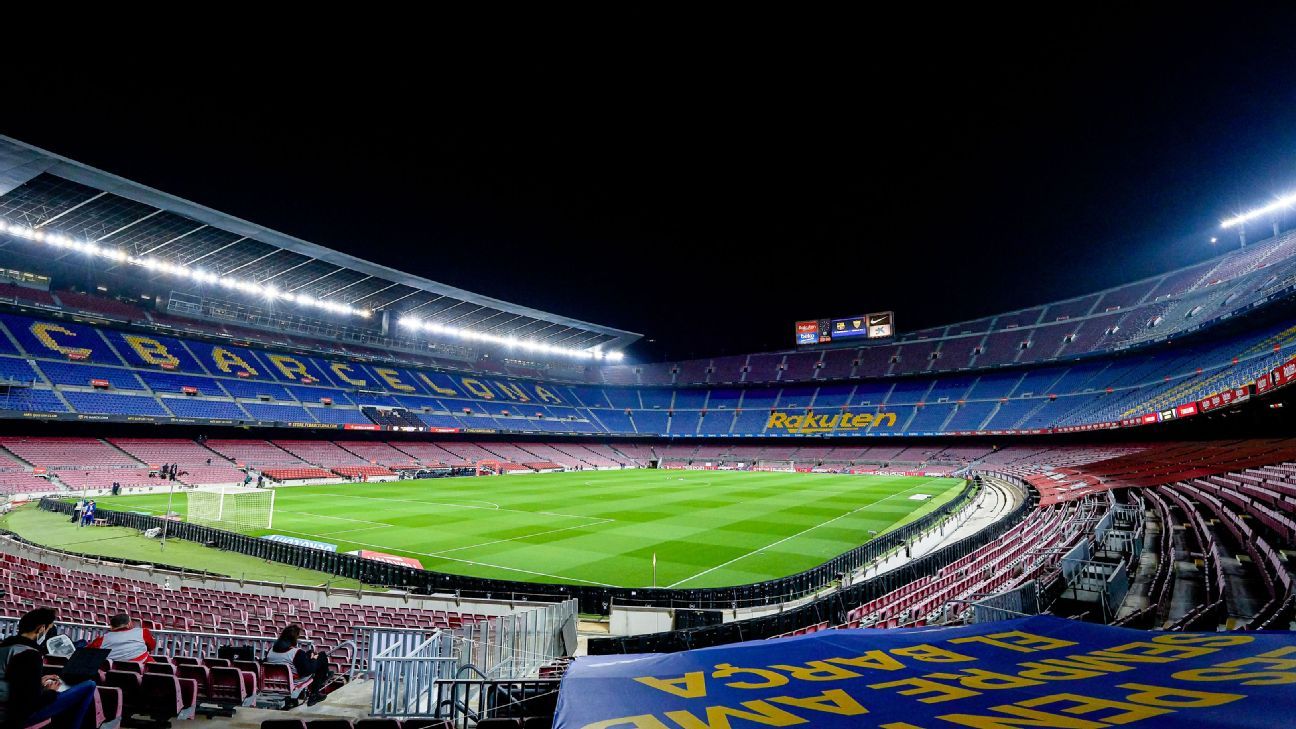 MADRID – The public will return to the soccer stadiums and basketball pavilions in Spain, with the capacity decided by the autonomous communities, and must wear a mask in the former if there is no safety distance and always in the latter when dealing with venues closed.

This was announced this Thursday by the Minister of Health, Carolina Darias, in the press conference after the extraordinary Council of Ministers that approved a royal decree with which article 15.2 of the law of urgent prevention, containment and coordination measures for deal with the pandemic approved in March.

The aforementioned article delegated to the Superior Sports Council, after consulting the organizer of the competition, the Ministry and the communities, to establish prevention and hygiene measures in the Soccer League and the ACB, ranging from capacity to disinfection. , prevention or control to avoid crowds.

“We return to normality in terms of the influx of public for the beginning of the soccer league and the ACB,” the minister celebrated; From now on, the communities regain that competence and it will be they who determine the capacity.

A part of fans were already able to return under certain conditions in mid-May, when the Government authorized the public to enter the stands after more than fourteen months with them empty due to the coronavirus, although only in the regions that were in phase one of the pandemic with a cumulative incidence of less than fifty.

In the next season, however, fans will have to comply with what was approved today in the Council of Ministers on making masks more flexible: the obligation to use them in outdoor spaces when there is no safety distance, as is the case in stadiums, and always in basketball halls as they are closed venues, Darias later clarified.

The head of Health has made this announcement after reeling off the situations in which the use of a mask will be relaxed outdoors and shown her conviction that it will be news “very well received” by the population. “The news is that the public returns to the stadiums,” he applauded.

On the other hand, Health aims to make the current limitations on access to airport buildings more flexible, until now only allowed to people with tickets, working personnel, security forces and bodies and inspection workers, but it will be with another agreement of the Council of Ministers to be proposed by the Minister of Transport, José Luis Ábalos.