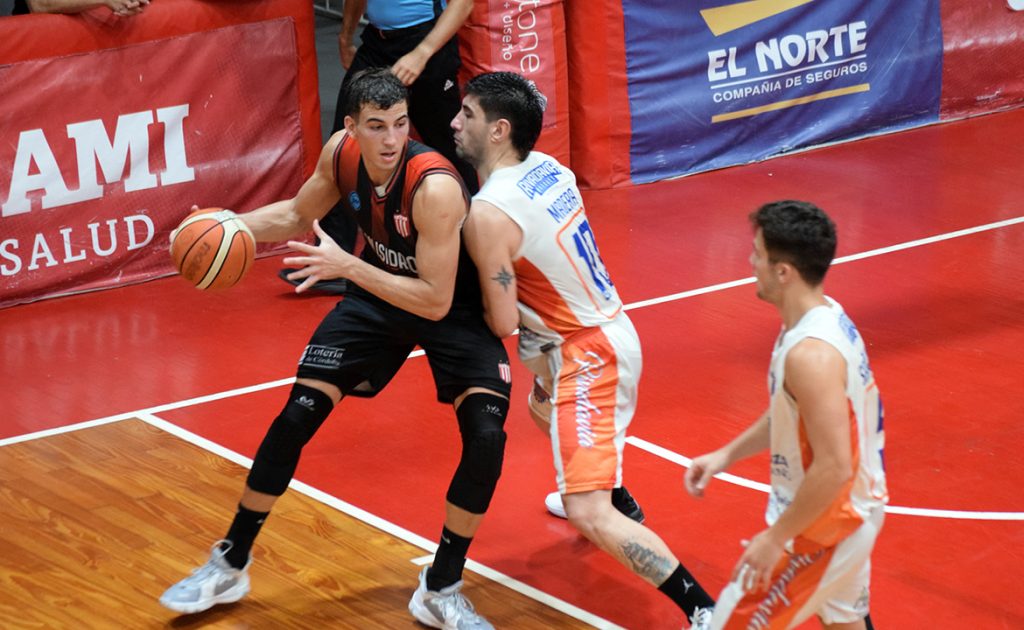 The Red Halcones are preparing for the 2022/2023 of the Argentine League. For the second year in a row, the competition will start with one less major chip to make room for the “kids”. The base position is the priority for Corrientes street.

21/22 has not yet ended as the final for promotion to the National League is being played between Independiente de Oliva (2) and Zárate Basquet (0), but in Corrientes street the objectives are already titled 2022/2023.

San Isidro is working on assembling its squad for the upcoming Argentine League and the intentions of the leadership as well as coach Daniel Beltramo is to renew with most of the players who reached the conference semifinals.

The Halcones Rojos will face a new edition of the second national division with five major chips, of the six that are allowed by regulation. He did the same in the past and will repeat the formula to give rise to the “kids” that are being formed.

Juan Cruz Oberto, a player who was acquired by San Isidro at the beginning of last season, is already training and is a permanent fixture. Santiago Assum, who also belongs to the institution of our city, ceased to be U23 and will now occupy a major file. The intention of the “saint” is to renew with Emilio Stucky and José Montero (he is in the city and takes advantage of his stay to train at the club). To these four, a point guard is the priority to complete the “majors”.

Those who will continue to add prominence are Santiago Bruno, Federico Zezular, Ignacio Cuesta and Jerónimo Suñé, all U23 chips. In the inside game, Jeremías Diotto will have the easiest way to earn his minutes. Valentino Salamone and Vicente Aquadro, who already debuted in the Argentine League, will continue with the growth process.

This is the “ideal” scheme that they drew on Corrientes street; It remains to be considered if the renewals can be carried out. If this is fulfilled, San Isidro would only have a single reinforcement for 2022/2023.

A base, the priority in San Isidro – DiarioSports – San Francisco