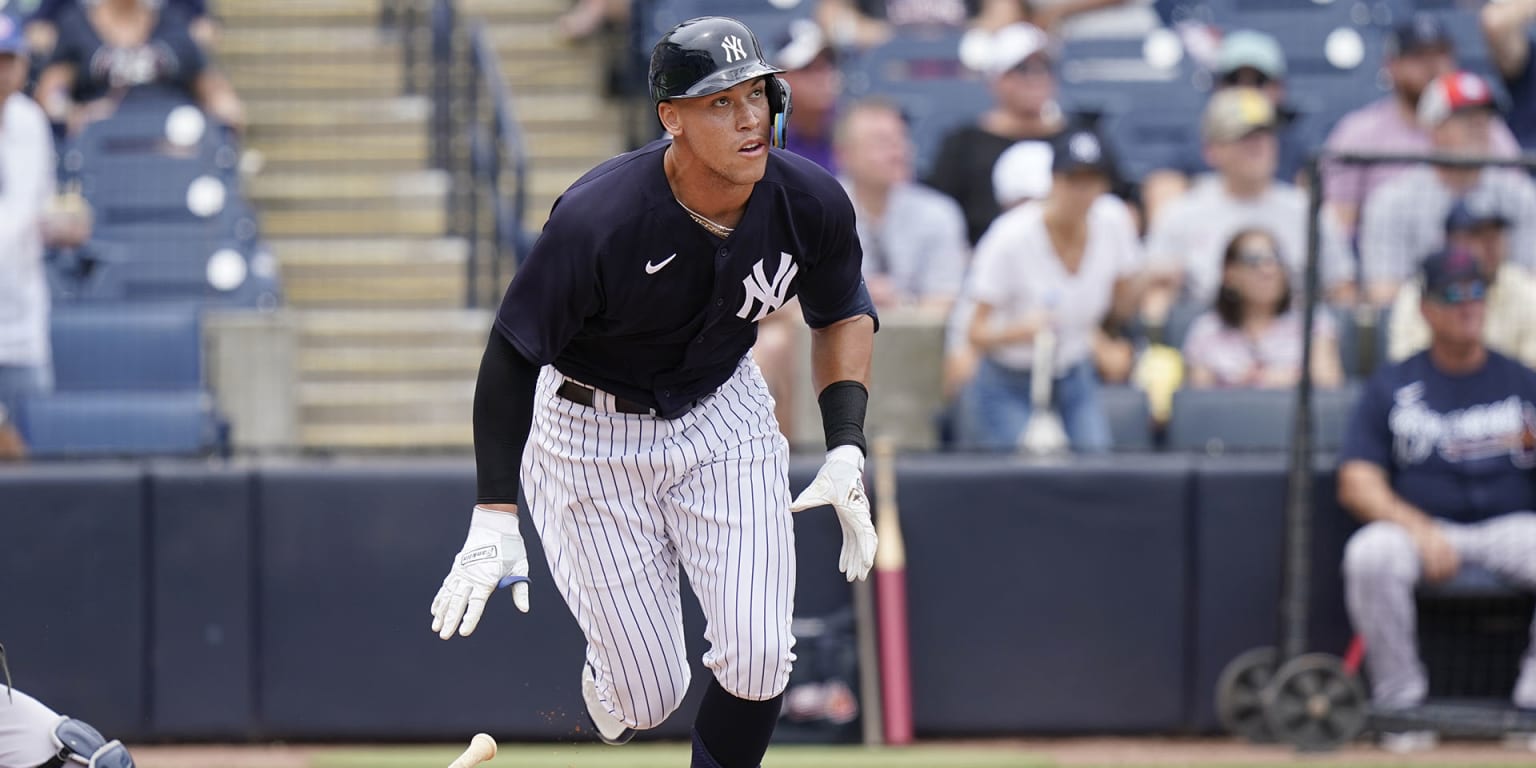 NEW YORK — The New York Yankees needed to cover shortstop and first base, so it seemed like they would be very diligent in free agency.

Before and after the lockout, every available star signed with another club.

Carlos Correa, Corey Seager and Trevor Story, three shortstops who were in the orbit of the Bronx, ended up in Minnesota, Texas and Boston, respectively. Freddie Freeman looked like the best solution at first, but agreed with the Dodgers.

The situation exasperated his fans and the figure of the late owner George Steinbrenner was evoked, a man who did not skimp on wasting money in order to increase the collection of championships of the most successful franchise in baseball. Under Steinbrenner’s authority, the Yankees won the World Series seven times. His last consecration was in 2019, a year before his death.

The club is still in the hands of the Steinbrenner family, with their son Hal. But the handling is more restrained.

He mentioned the effects of the pandemic and the importance of not spending excessively, warning that the first threshold of 230 million dollars that triggers the payment of a luxury tax had already been exceeded. And he stressed that they have two “incredible” prospects at shortstop in Anthony Volpe and Venezuelan Oswald Peraza, whom they want to give opportunities.

It is said that the Yankees want to avoid going over the threshold of 270 million at all costs, something that could cost them being relegated in the selection order of the next draft.

It’s not like they’ve become a greedy franchise, either.

After all, they ended up absorbing third baseman Josh Donaldson’s contract — $21 million in annual salaries in each of the next two seasons — in a trade with the Minnesota Twins.

According to Spotrac estimates, the Yankees start the season with a payroll of 225 million, the third most expensive in baseball, behind the Los Angeles Dodgers (234 million) and their neighbors Mets (230).

There’s a new dynamic in New York since billionaire Steve Cohen bought the Mets and started spending lavishly on the signings of Max Scherzer and Francisco Lindor.

“I keep the same commitment every year,” said Hal. “My family does, and that’s doing everything we can do to have a championship-caliber team and win a World Series. I’ll keep trying to do that.”

And yes, the Yankees have a competitive team, led by Aaron Judge at bat and with Gerrit Cole leading the rotation.

But they are in an ultra-competitive division, perhaps the strongest in the majors.

They were one of four AL East teams to top 90 wins last season, along with the Tampa Bay Rays, Boston Red Sox and Toronto Blue Jays. And the four return to the charge.

Boston eliminated New York in the wild card round.

One thing is almost guaranteed: The Yankees will field much better. It remains to see the performance of their pitchers and hitters go up

The big roster shakeup was a trade with Minnesota in the middle of preseason, shedding catcher Gary Sanchez and third baseman Gio Urshela for Donaldson and shortstop Isiah Kiner-Falefa. The transaction will allow Gleyber Torres to establish himself at second base.

Sánchez led the American League in passing balls in three of the last five seasons, and pitchers have racked up 60 wild pitches with the Dominican behind the plate. Torres lost his job at shortstop in mid-September after committing 18 errors, second-most in the league at the time of the decision.

Kiner-Falefa, on the other hand, was third among AL shortstops with 10 runs saved on defense last year. Torres’ record was minus 10.

Anthony Rizzo will remain at first after being acquired just before the trade deadline last summer. They preferred to retain the left-handed hitter and traded 2020 home run leader Luke Voit to San Diego.

Center fielder Aaron Hicks returns after missing most of last season with a wrist injury.

Joey Gallo, another one who was acquired at the trade deadline, appears to defend left field.

Judge could become a free agent after the World Series. The Yankees have to hurry. The right fielder doesn’t want to trade during the regular season.

Clarke Schmidt, a 26-year-old right-hander, will start the season at Triple-A after missing much of 2021 with a shoulder injury in 2020. With Domingo Germán out with a sore shoulder, Schmidt could be considered for starting games.

Yankees trust their pieces for 2022