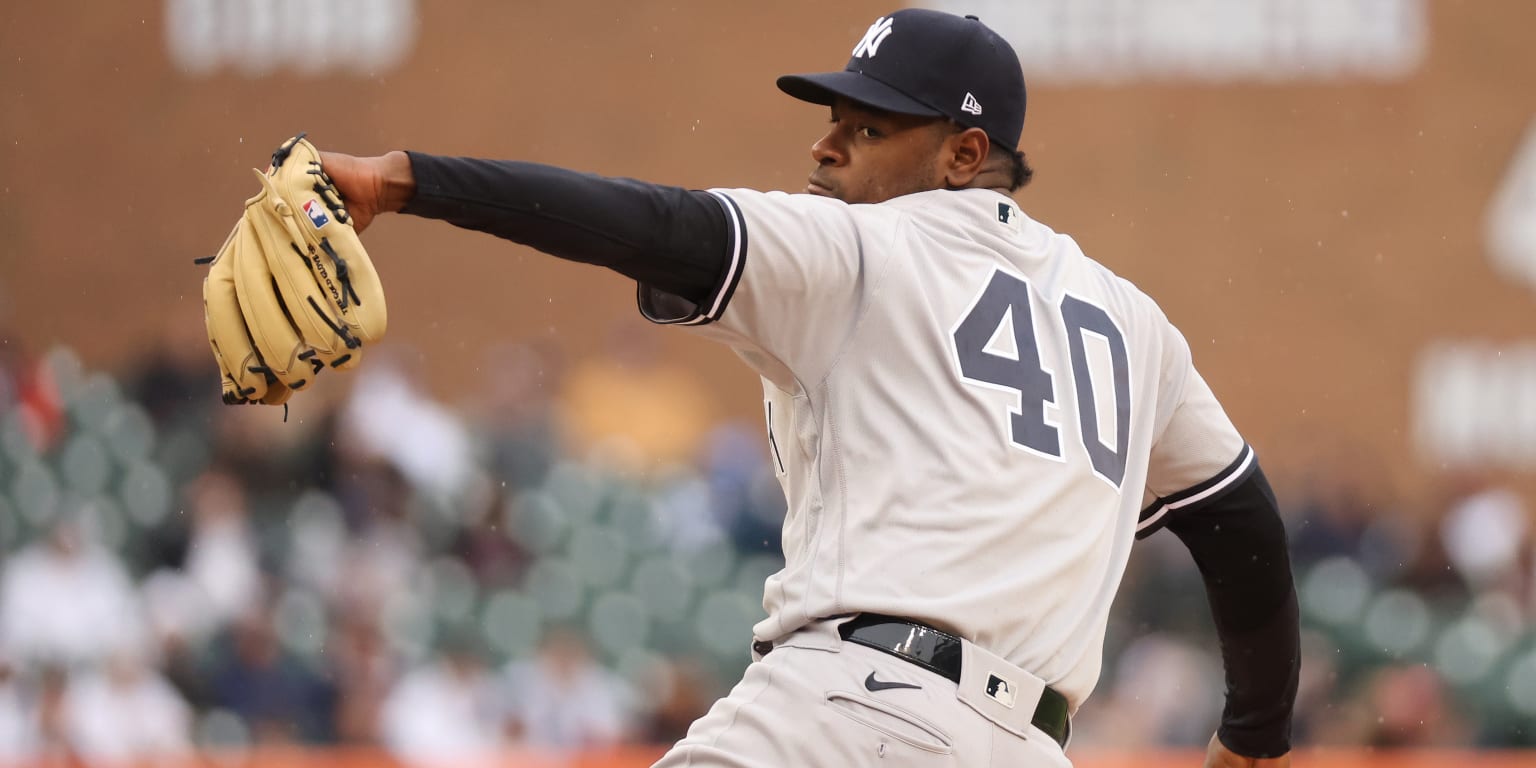 DETROIT — Miguel Cabrera had three hits, moving within one of 3,000 career hits, in the Detroit Tigers’ 5-3 loss to the New York Yankees on a chilly Wednesday night at Comerica Park.

The Venezuelan had an infield single in the second inning and another single to center field in the fourth off Luis Severino. In the sixth, another indisputable sounded on the shortstop side against Chad Green.

“I got really lucky on a couple of those hits and we lost the game, so I’m not too excited right now,” Cabrera said. “This game is complicated.”

The 17,268 fans were on their feet as soon as the Yankees got the third out of the eighth inning. The crowd fell dead silent each time Clay Holmes prepared to throw to the plate, and Cabrera struck out on a 1-2 sinker.

“It was kind of creepy,” Yankees manager Aaron Boone said. “I’m glad he didn’t get it at that time.”

Cabrero said he wasn’t thinking about the timing of reaching 3,000 hits.

“I was thinking about facing a guy who throws 97-98 mile sinkers,” he said. “I was leading the inning, we were losing the game and I needed to get on base. I didn’t make it.”

The Venezuelan, now 39, has been invited to the All-Star Game 11 times, has four batting titles, boasts two Most Valuable Player trophies and is the winner of the Triple Crown of batting.

“Everybody knows the journey that Miggy has had and all that he has achieved, but the best thing is that he is the same every day,” Tigers manager AJ Hinch said. “Going back to last year, when he was close to 500 (home runs), he has handled all of this with a lot of class, dignity, and whatever other adjectives you can think of.”

His next chance to reach 3,000 hits will be this Thursday against Yankees left-hander Jordan Montgomery.

“I love Miggy and I had the great fortune to play with him,” Boone said. “It’s very important to me, and I know he’s going to get it done soon, but if it turns out he’s against us, I just hope he doesn’t hurt us too much.”

Green (1-1) gave up Harold Castro’s two-run double in the sixth inning that tied the score at 3-3, but Josh Donaldson walked Drew Hutchinson (0-1) to lead off the seventh, and the pinch runner Tim Locastro got to third when Gleyber Torres sacrificed and Hutchinson’s shot went wide of second for an error.

Immediately after, Isiah Kiner-Falefa hit a hit on the next pitch to give the Yankees a 4-3 lead.

Anthony Rizzo hit his fourth home run of the season, added a double, drove in two runs and stole a base for the Yankees.

For the Yankees, the Venezuelan Gleyber Torres 4-0.

For the Tigers, the Venezuelans Cabrera 4-3 with a run scored; Harold Castro 3-1 with two produced; Víctor Reyes 4-2 with an RBI. The Dominican Jeimer Candelario 4-2 with two runs scored. Puerto Rican Willi Castro 1-1.

Yankees beat Miguel and the Tigers