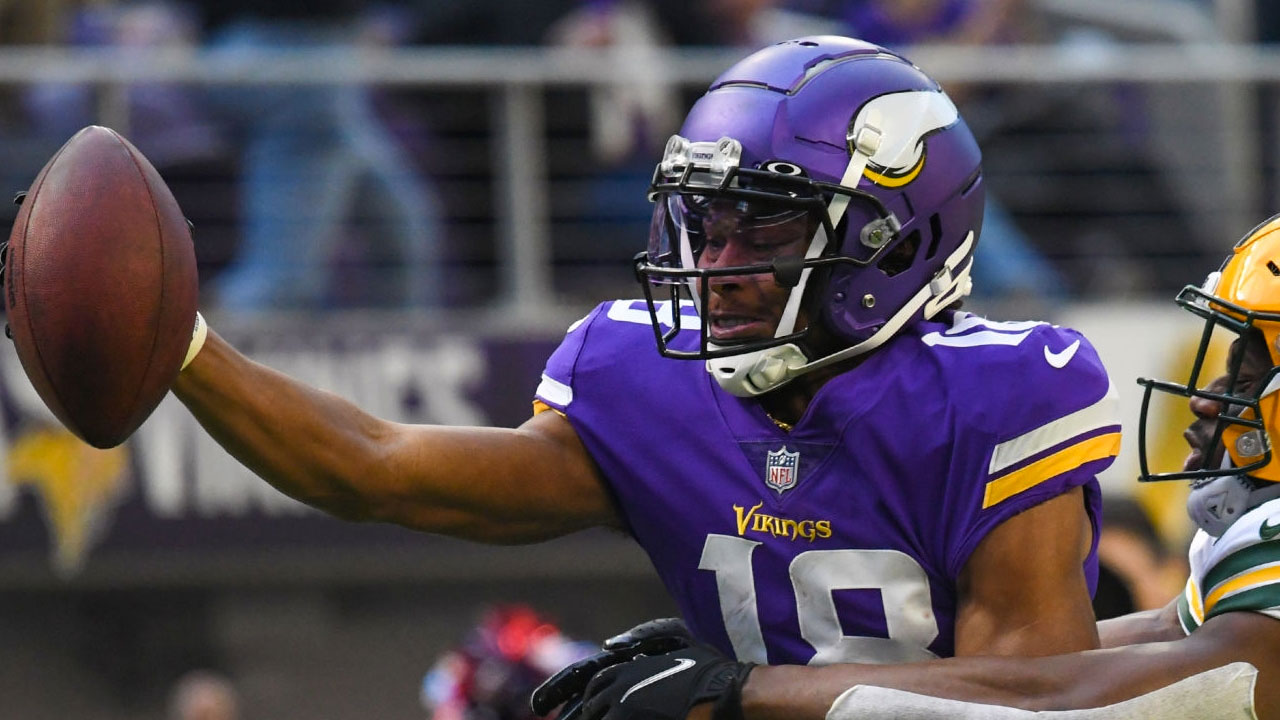 After Free Agency, the teams move on and are now focusing on the 2022 NFL Draft. This is the picture of the Minnesota Vikings.

Kirk Cousins ​​played last season like one of the best in the NFL, going Top 10 in Big Time Throws Y Turnover Worthy Plays with 5.0% and 2.8% respectively according to PFF. He was also Top 8 in aDOT (average passing depth) with 8.5, fourth-best in adjusted completions behind only Joe Burrow, Patrick Mahomes and Aaron Rodgers. Finally, only Tom Brady, Aaron Rodgers and Joe Burrow had more accurate passes than him.

Despite the level of their QB, they weren’t even a Top 20 team in talent last season, in part because of that same quarterback’s giant contract. In practice, Mike Zimmer and his staff were in the bottom 11 for fourth-down decision-making, as well as displaying a tremendous lack of creativity by giving Dalvin Cook too much of the ball and not creating chances for Justin Jefferson to be taken advantage of. each of his downs.

The Vikings brought in Kwesi Adofo-Mensah the first general manager with a background in analytics in the history. What seemed like a positive move for them turned in free agency, seeing the influence of owner Zygi Wilf and re-signing Kirk Cousins, further tying them to being a below-average team.

They brought in DI Harrison Phillips and LB Jordan Hicks, being just as questionable as they are down in their career and lastly they brought in EDGE Za’Darius Smith at a fair price, hoping he can repeat his 2020 year. They left of the team the C Mason Cole, the TE Tyler Conklin and the S Xavier Woods.

Cornerback: One of Mike Zimmer’s biggest mistakes was giving him more snap at the beginning to Mackenzie Alexander and Bashaud Breeland than to Cameron Dantzler, who played at a good level in 2021. The Vikings urgently need someone to accompany the aforementioned, considering that Patrick Peterson plays at a lower level every time.

EDGE: When Danielle Hunter is healthy, he is one of the most talented players at this position. The Vikings will go for someone who can complement him and fill him with good numbers or replace him if his injury problem continues.

Guard: Oli Udoh was one of the worst at this position, ranking fifth most pressured G in the entire NFL at 45. He’s a huge need on this team.

Linebacker: In 2021 Eric Kendricks had a quite notable and worrying drop in level. He missed 11% of his tackles (third-worst career mark) allowed 12.3 receiving yards (second-worst career mark) and only in his rookie season did he allow a better QB Rating to opposing QBs at 108,

Vikings picks in the 2022 NFL Draft

The possible picks of the Vikings

CB Derek Stingley Jr. – LSU. If he becomes available, he would be one of the best picks in the Draft. The guy only gave up 44% completions his entire career and had the best season of freshman in the last two decades.

EDGE Jermaine Johnson – Florida State. Possibly the best player in the class and someone with way too much college experience. Having said that, his production was too low to take at 12. He only won on 13% of his snaps removing the blitz, his George Karlaftis counterpart won on 27%.

CB Kaiir Elam – Florida. One of the players who has dropped the most in this Draft, Elam has a 60% chance of being available at 46 and, if you ask me about fitsthis is a crystal clear one for the Vikings, playing most of their snap in press-zone how physical it is.

LB Leo Chenal – Wisconsin. If there’s anyone I’d love to see on this team, it would be Chenal. They need each other, as Leo is one of the best prospects against the running game to come out in the last decade and the Vikings were fourth-worst in EPA for carry allowed. He stopped the run on 16% of his snaps, ranking second in the nation. There’s a 90% chance he’ll be available at 46.

G Cole Strange – Chattanooga. If you want a guard on Day 2 who performs at a high level in his first couple of games, it’s Strange. He not only allowed five pressures in eleven games, but was also one of the most dominant in the running game, specifically in zone schemes, the favorite of new HC Kevin O’Connell

This is the pre-2022 NFL Draft of the Minnesota Vikings. What do you think this team will end up doing? We read you in the comments under this post and on our social networks.