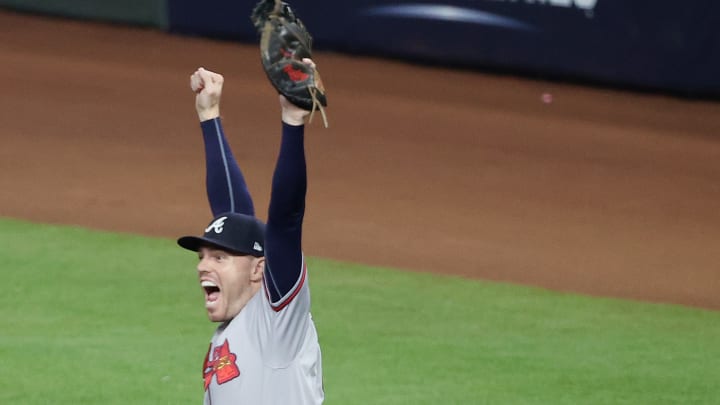 As an all-star team, the line-up of the Los Angeles Dodgers of the MLB for the 2022 season, with the inclusion of first baseman, Freddie Freeman.

The Californian team finally stayed with the first baseman who until last year was the emblem and franchise of the Atlanta Braves. Freeman agreed with the Dodgers for 5 seasons and 162 million dollars, at 32 years of age.

The player of the initial is a native of Fountain Valley in California, one of the factors that influenced in agreeing with the ninth Angelina.

Now with Freeman, the 2022 Dodgers team adds a good amount of prizes and numbers that make it a fervent candidate to win the World Series title.

Freeman won the Most Valuable Player award in 2020 and six times in his twelve seasons in the majors he has been considered for this award. He also has five All-Star assists, one Gold Glove and three Silver Sluggers (in a row).

Mookie Betts is not far behind. He won the MVP award in 2018, has four Silver Sluggers, five Gold Gloves in a row and has attended five All-Star Games.

Max Muncy and Justin Turner have made two All-Star appearances, while Trea Turner, AJ Pollock and Chris Taylor have made one All-Star Game appearance.

With the arrival of Freddie Freeman, the Dodgers lineup adds three MVP awards