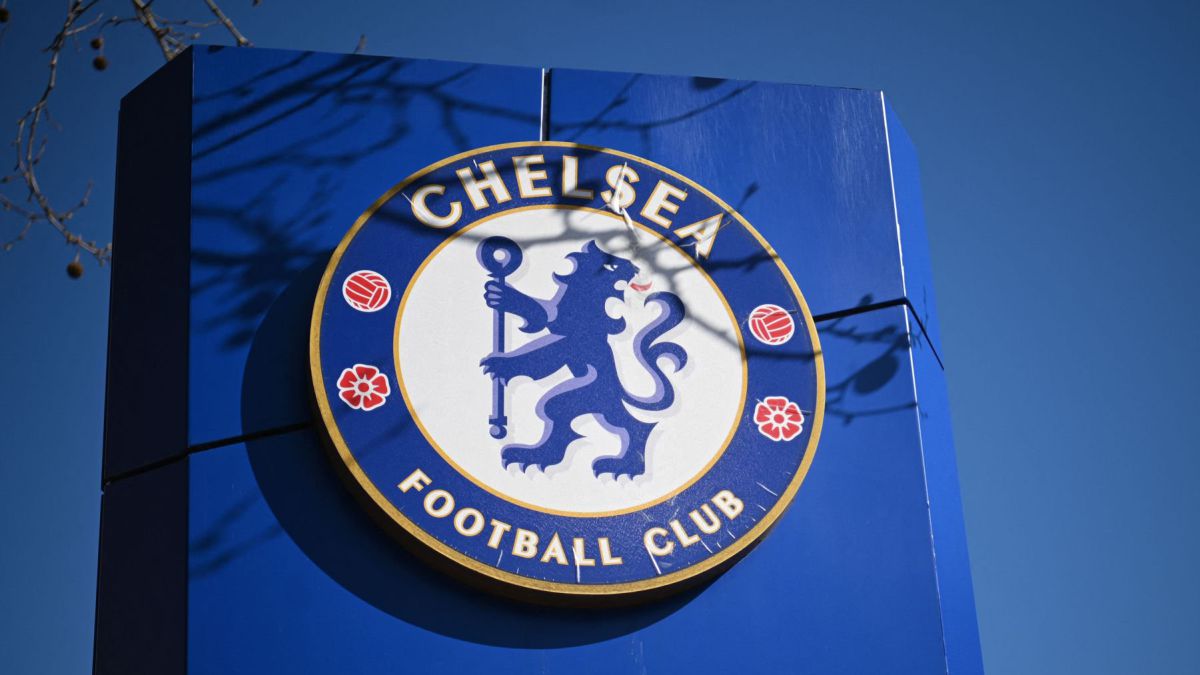 It doesn’t go anymore. The deadline to submit offers for Chelsea has closed this Friday, March 18 at 10:00 p.m. in Spain. That was the deadline set by the Raine Group, the bank that is responsible for managing and register all the proposals of the more than 20 groups that are estimated to have entered the multi-million dollar bid for the Stamford Bridge team.

Two weeks after Russia’s invasion of Ukraine, the British government ended up sanctioning Roman Abramovich for his ties to Russian President Vladimir Putin on March 10. Downing Street froze all of the tycoon’s assets, including Chelsea, which will now have to find a new owner.

The first consortium that made its interest public was the one formed by the Todd Boehly and Hansjorg Wyss, who were associated with the British Jonathan Goldstein, in addition to an extensive list of renowned advisors.

It will be a very close dispute with his compatriot Nick Candy. The businessman is a huge Chelsea fan and is working with legend Gianluca Vialli to buy the club under the name “Blue Football Consortium”. In addition, at the last minute, the South Korean group joined his project Hana Financial Group, what has made them the great contenders to be the owners.

They appear behind the Ricketts, owners of the Chicago Cubs (MLB) and Woody Johnson, majority shareholder of the New York Jets (NFL). The latter would have launched an offer of 2,400 million euros for Chelsea. The same quantity supplied by Aethel Partnersa financial entity located in London that has announced that it has 60 million euros available to cover the immediate expenses of the club.

However, the group with the most economic capacity is the Saudi Media Group. With a capital of more than a billion euros, this Saudi consortium is behind Mohamed Alkhereiji, another Chelsea fan whose offer for the team would have exceeded 3,000 million euros. Although the Raine Group has not put major impediments to the source of capital, this group could still run into obstacles.

Coe and Terry, the voice of the people

In addition to the numerous and substantial offers from foreign investors, two British sporting legends have raised their hands to enter the bidding. The first is Lord Sebastian Coe, legendary athlete, member of the conservative party and Chelsea fan who would have allied himself with Sir Martin Broughton, former president of Liverpool, to buy Chelsea. His offer would in turn have the support of an investment bank called Evolution Media Capital.

Coe is not alone in this quest and John Terry He is the other ex-athlete who wants to buy the shares of the West London team. The former Chelsea defender, along with other investors, would have offered nearly 300 million euros to acquire a significant part of the club, with the aim of giving fans a voice. Hence the name of the consortium is known as “TrueBlue” (true blues).

The bid for Chelsea is closed