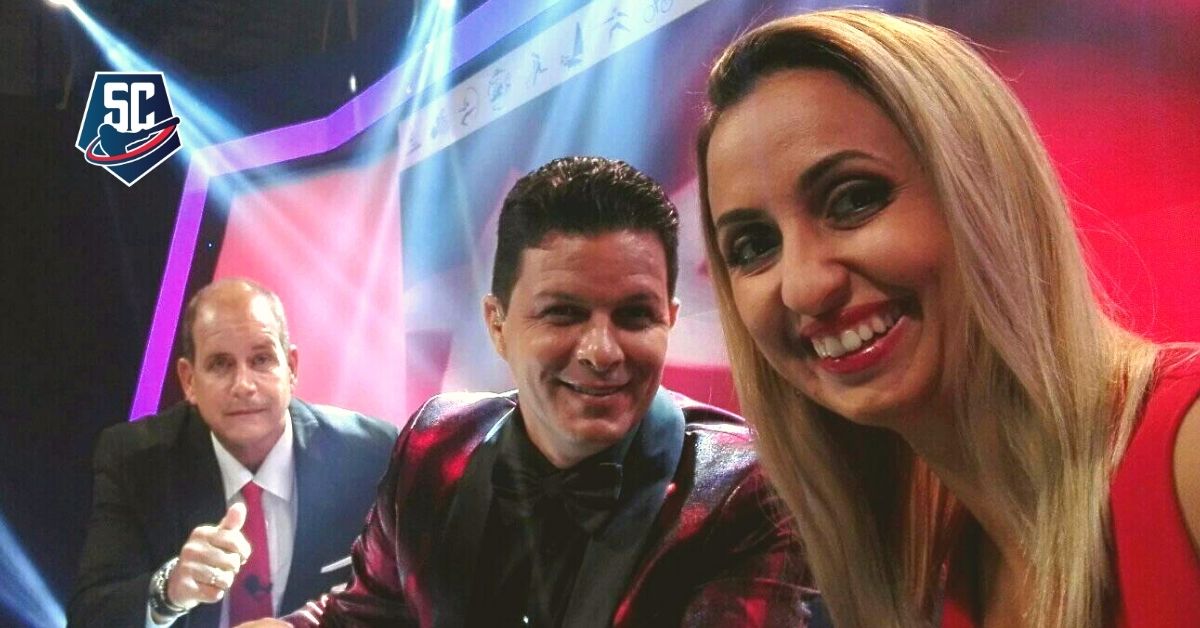 Yet another line for the tiger, in this case against the Cuban television, which has not tired of making controversial decisions when it comes to sport, and the Olympics simply accentuated the rule.
One of the already classic examples was to ignore much of the performances of Cubans who compete under another flag, with clear examples such as the semifinal match of the nationalized Chilean fighter Yasmany Acosta or the moment when the Cuban-Portuguese tripler Pedro Pablo Pichardo took the leap with which he won a gold medal.

But what happened with baseball was absurd rather than incredible, because nothing can surprise Tele Rebelde and the managers who define their strategies.

The absence of Cuba from the baseball tournament in Tokyo deprived Cubans residing on the island from being able to enjoy the development of the discipline in their Olympic return as it should be, especially since it is Cuba’s national sport.

Few matches of the qualifying stage and with the delayed transmission of the game for the gold between the United States and Japan when at the time of the celebration of the decisive match won by the hosts there was nothing that involved Cuban athletes.

Except for that, and depending on what the ball represents for the majority of Cubans, there was no other transmission that was of more interest to viewers. That was what Swing Completo was able to verify in the majority of the Cuban sports fan groups on Facebook who complained about such a decision.

Not even having two channels based on the Olympic Games were able to put live the meeting that temporarily dismisses baseball from summer appointments.

By the way, Cuba was present at the baseball tournament, in addition to referee Jorge Niebla and pitcher Raúl Valdés (Dominican), with the Cuban-majority MediaPro staff that produced the transmission of the ball.

One of the members of that work team confirmed to us that there was an intention to play the least amount of games for Cuba because the “bosses” thought that since the island’s team had not classified, people would be hurt and they would not enjoy the matches of the attending teams.

However, our source also considered that this was a justification that responded to the bosses’ own discomfort at not playing the games due to their personal dissatisfaction with not seeing Cuba for the first time in the national sport’s Olympic tournament.

Some games were broadcast so as not to be left blank and the final was put on, albeit deferred to avoid further criticism and there was practically no other choice.

“The bosses said that the less baseball the better, and the United States if there was no remedy, as was the final. One of the ones who always pushes the most in that sense in Danylo (Sirius) who often acts without being commanded. This has always been the case and a lot that today it has improved and the Cubans who compete for another country are getting a little more, “said the member of the Cuban delegation that broadcast the Olympic baseball through the MediaPro and RTV Comercial agreement.

Danylo Sirio was President of the ICRT and has always had a high decision-making power on what has to do with sport on Cuban TV. In fact, he returned to travel with the Tele Rebelde team as the main director.

Sirio has been one of the decision makers that at different times the United States anthem has not been put on at the awards, that Cuban emigrated athletes are not talked about or that they treat each other briefly, among other things.