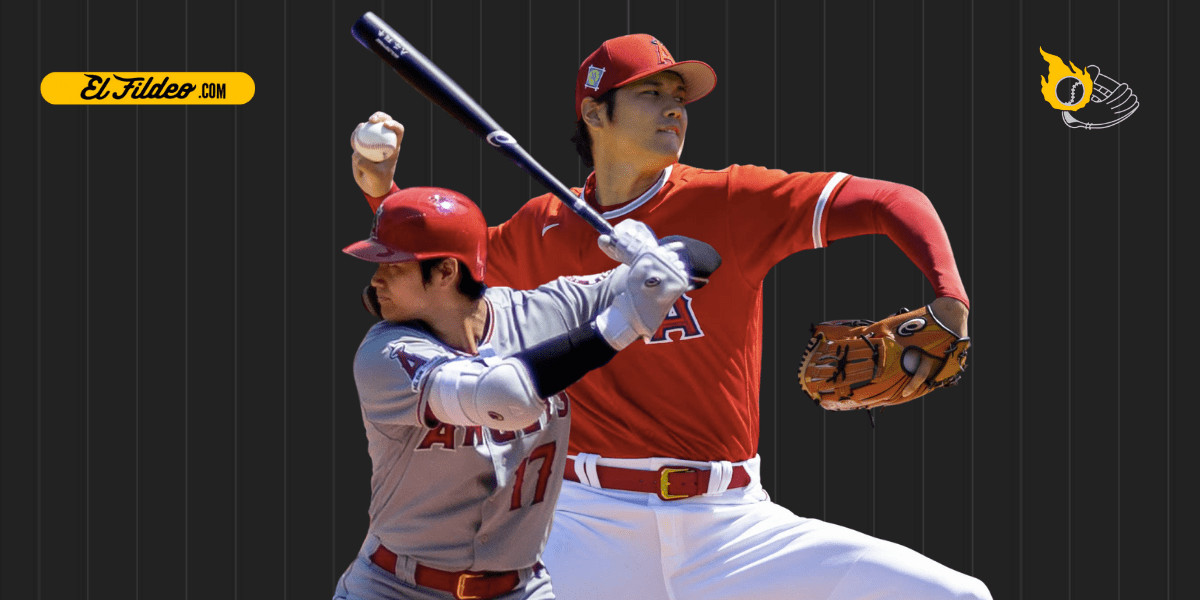 MLB and the Major League Baseball Players Association officially announced the new rules that will take effect during the 2022 season.

The new MLB Collective Labor Agreement contains a series of rules approved by the Players Union and the owners of the Major League teams, however only some of them will come into force during the 2022 season, which will begin this Thursday, April 7 .

The new Universal Designated Hitter rule states that the team can designate a player to bat in place of the pitcher. Since 1973 this rule had applied only to American League teams, but now it is also a reality for the National League.

However, a couple of modifications were made to this rule to give flexibility to those pitchers who do enjoy hitting and are successful at it.

“Said player will be considered as two different persons for the purposes of Rule 5.11(a). If the player is replaced as the starting pitcher, he may continue as the designated hitter, and if the designated hitter is replaced, he may continue as the starting pitcher (but may no longer bat for himself). Part of the new Rule 5.11(b)”, establishes a statement from MLB and the Union.

Thanks to this new modification, Ohtani – and the pitchers who want – will be able to continue as a designated hitter even if he is not a starting pitcher. In previous years the Japanese had been placed in the outfield to continue as a hitter in the lineup.

From Opening Day (April 7) through May 1, MLB’s active 26-player roster will increase to 28. This will include 29 players for any doubleheaders that take place in that period.

“The limitation on the number of pitchers (13) on the Active Roster and the restriction on position players appearing as pitchers during a game will not apply from April 7 through May 1,” the statement said. MLB.

MLB and the Union announced that the rule that each extra inning began with a runner on second base has been restored for the 2022 season “in an effort to preserve the health and safety of the players.”

However, if the last out of the inning is the pitcher, the runner who will start at second base may be the one next to the pitcher in the batting order.

“For the purpose of calculating earned runs, a runner who begins an inning at second base under this rule shall be considered a runner who has reached second base due to a field error, but no error shall be charged to the team. opponent or any player”, explains the rule.

These are the official MLB rules for the 2022 season