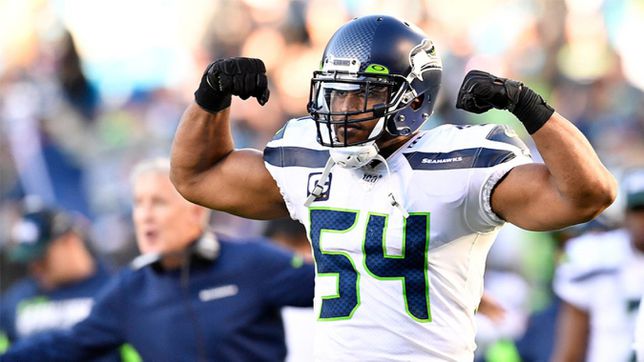 The The Angels rams they lost to Von Miller in free agency at the hands of the Buffalo Bills, but his absence won’t be too conspicuous, as the last champions of the NFL acquired linebacker services Bobby Wagner after courting him since he was cut by the Seattle Seahawks..

The team confirmed the transaction via a press release and, as reported by NFL Network’s Tom Pelissero, Wagner’s contract with the Rams will last five years and give him at least $50 million. that could become 65 million dollars if it manages to meet certain objectives.

The news was first reported by Richard Sherman, Wagner’s former teammate with the Seattle Seahawks. According to the cornerback, the Ravens made a last-minute offer, but the Rams were hard to turn down.

In this way, the Rams linebacking corps will be made up of Wagner, Ernest Jones, Leonard Floyd, Chris Garrett, Terrell Lewis, Christian Rozeboom, and Justin Hollins in the 2022 NFL season.

Wagner came to the NFL in 2012 as a second-round prospect drafted by the Seattle Seahawks after four years with the Utah State Aggies. His impact on the NFC West team’s defense was immediate and in his first year he led the franchise with 140 tackles.

His second year as a professional was a dream since he won his first NFL championship by beating Peyton Manning’s Denver Broncos in Super Bowl XLVIII.

YOU MAY BE INTERESTED: NFL approves change in overtime regulations for Playoffs

Bobby Wagner will play the next five years with the Rams