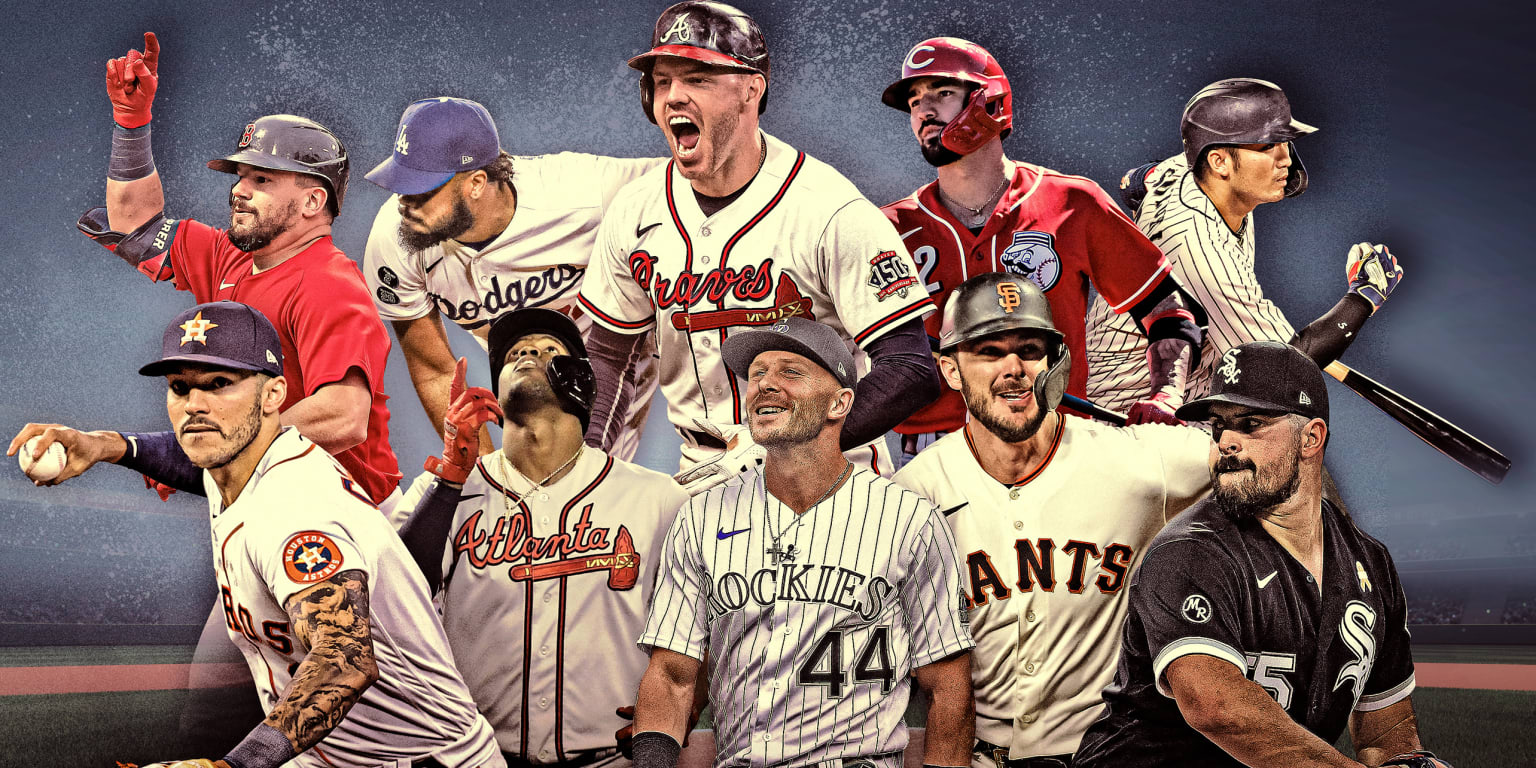 The last time we checked the free agent market, teams in the majors were signing players left and right. More than $1.6 billion was invested in contracts before December 2, including a record $1 billion on December 1 alone.

With camps set to open on Sunday, the rest of the free agents will be looking for a new home for 2022 and beyond. For teams that still need to make impact signings, the free market still has plenty of talent.

Here’s a look at the top 10 players on the free market, in alphabetical order:

The former Rookie of the Year and NL MVP, who was also a key part of the Cubs’ World Series title in 2016, is one of the biggest names on the free-agent market. He is also the most versatile, having the ability to defend both corners of the infield as well as the outfield. The 30-year-old Bryant bounced back from a rocky 2020 by hitting 25 home runs with an .835 OPS between the Cubs and Giants last year, earning his fourth All-Star selection.

After turning down a two-year, $34 million option on his contract with the Reds, Castellanos will look to capitalize on a stellar 2021 season. The right-hander set a career high with 34 homers and a .939 OPS, earning his first call-up to the Stars game. Castellanos is presented as one of the best options on the market.

The Puerto Rican has been the most sought-after free agent since the beginning of the offseason. Correa changed representation in January, moving from William Morris Endeavor to Scott Boras; Same agent for Corey Seager, who signed a 10-year, $325 million deal with the Rangers.

While Freeman’s return to the Braves seemed like a formality at first, nothing seems certain now. Several teams have shown interest in the slugger, including the Dodgers, Yankees, Rangers, Red Sox and Blue Jays.

The reliever market didn’t look very robust at the start of the offseason, but the signings of Raisel Iglesias, Kendall Graveman, Aaron Loup, Hector Neris, Mark Melancon and Corey Knebell left even fewer options available. Jansen is coming off a solid 2021, posting his lowest ERA (2.22) since 2017, making him the most sought-after bullpen arm available.

The starting pitching market shrank ahead of the lockout, following the signings of Max Scherzer, Robbie Ray, Kevin Gausman, Justin Verlander, Marcus Stroman, Jon Gray, Eduardo Rodriguez, Steven Matz and Noah Syndergaard. Rodón had his long-awaited breakthrough season in 2021 and should agree to an important agreement at 29 years old.

Schwarber had a terrific season in 2021, hitting 32 homers and posting a .928 OPS in just 113 games between the Nationals and Red Sox. The outfielder and designated hitter even added the starter to his defensive arsenal, appearing in 10 games there with Boston. The inclusion of the universal DH should increase his options in the National League.

The Cuban made a major impact in just over two months with the Braves, hitting 14 home runs and posting an .882 OPS in 55 games after being acquired before the trade deadline. Soler exploded in the World Series, hitting three home runs and driving in six runs, earning Fall Classic MVP recognition. In addition to being a solid right fielder, Soler could also benefit from the universal designated hitter.

Like Correa, Story was unable to finalize a deal before the lockout, witnessing how Seager, Marcus Semien (seven years, $175 million with the Rangers) and Puerto Rican Javier Báez (six years, $140 million with the Tigers) signed their contracts. . By his standards, Story is coming off an irregular 2021, but after a break to recover from his injuries, the shortstop hopes to make an important deal.

Suzuki is one of the most intriguing free agents of the winter, having been put into the post system by the Hiroshima Carp on Nov. 22. The right-handed slugger has drawn interest from several teams, although the Mariners, Giants and Padres are considered the favorites to land the 27-year-old right-hander.

The best free agents available yet